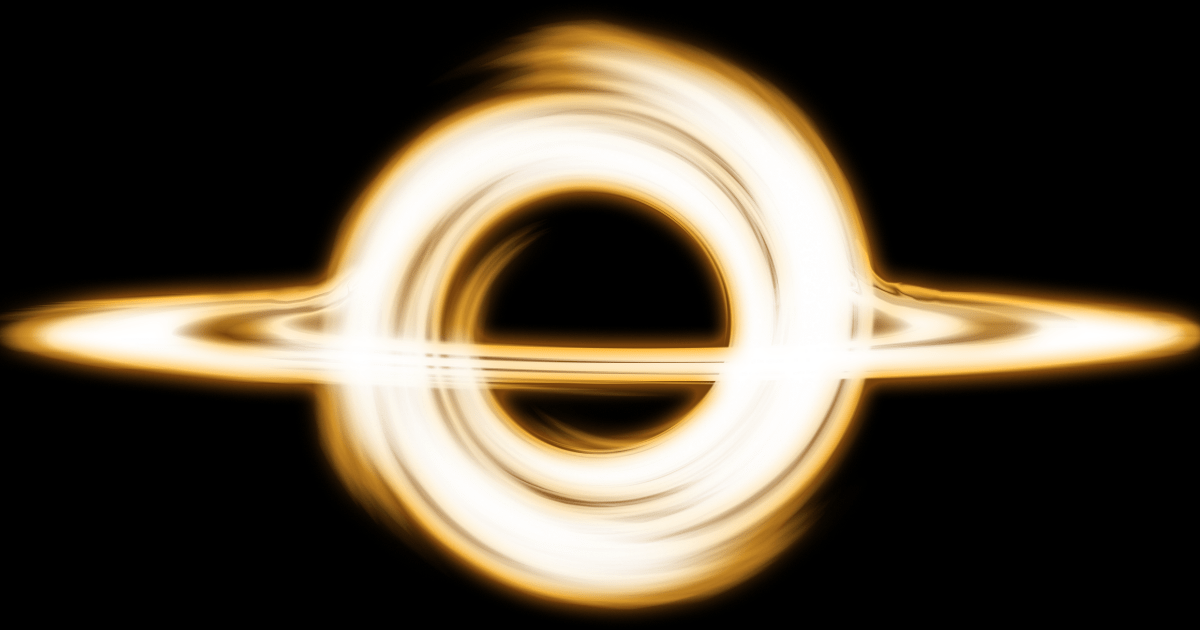 Rather as a gigantic devouring machine, it’s important to think of a black hole as a region of spacetime with extremely intense gravity. We don’t yet understand all of the subtleties of how black holes function, but this isn’t the same as knowing nothing at all. Black holes are among the most weird and fascinating things in the Universe. They’re so dense and have such a strong gravitational pull that even light cannot escape if it comes near enough. Contrary to their name, black holes are anything but. Black holes are among of the universe’s densest things. So, in this article, we are going to discuss some of the myths and facts about the blackhole.

First Myth and Fact About The Blackhole

The very first myth and fact about the blackhole is that is does not eat stellar objects.

If a star is close to a black hole, its gravity will pull it in, and it may eventually be dragged past the point of no return and swallowed into the black hole. Objects must get pretty near to one another in order to lose this gravitational tug-of-war.

The black hole, on the other hand, is not nourished by the stuff it consumes, and nothing happens to it if it runs out of things to ingest. A tidal disruption event occurs when two black holes collide and devour a star. If a normal star comes close to a black hole, a similar scenario can occur. In this situation, as it draws the star toward itself, the black hole has the potential to rip it apart.

Second Myths and Facts About The Blackhole

Second myths and facts about the blackhole is that any star can become a blackhole.

When enormous stars run out of fuel and collapse in on themselves in a violent implosion, stellar black holes arise. We know when a star dies, a blackhole is born. When massive stars die and leave behind an extremely dense core, black holes develop. When the pressure from nuclear reactions drops, gravity overwhelms and destroys the star’s core. The star’s other layers are hurled off into space, resulting in a supernova. The rest of the core collapses, leaving a place overpowered by density and devoid of volume — a black hole.

Our Sun is a star which has a very small probability of becoming a blackhole, but still has some. The Sun is not massive enough to become a black hole. It can, in the coming 6 billion years, become a red giant. The radius will expand more than the Earth’s orbit around it. So, we cannot name it a black hole.

Black Holes Will Consume The Universe

Nothing like the aboive statement is going to happen, don’t worry. Black holes do consume objects that wander off too close to the event horizon and they grow larger. But they do not last forever. Hawking radiation, a theory that says the black holes evaporate on a gradual scale. It may take millions and trillions of years before they completely evaporate. Even though, the gravitational pull of a supermassive black hole is beyond large, they still can not consume an entire galaxy.

Not even light can escape a black hole’s gravitational fields. That is why we cannot see a black hole directly. All we can see or detect are the event horizon, a featureless sphere. Apart from that, we can also see the stellar objects, stellar debris, dust and rocks. The event horizon captures them in its pull. It is often called the glowing accretion disk. Though, it is true. Once, the light passes the event horizon, there is not returning. Light needs an escape velocity that is way higher than the gravitational pull. This escape velocity is greater than the speed of light.

Sagittarius A* Is Our Galaxy’s Black Hole

Sagittarius A* is a supermassive black hole located at the center of our galaxy. About 50 years ago, this specific area in our galaxy emitted the strongest radio emission. It is pretty far away from Earth. We cannot see it. It is covered with stellar dust and cosmic clouds between us and Sagittarius A*.

It does not bend space as other black holes do when they rotate. Thus, it is not an active galactic nucleus. It does slowly eat the milky way and that is why we have been a little closer to the milky way’s center in the recent years.

This fact is relative. Assuming you managed to be getting close to a black hole, its immense gravitational force would gradually delay time and twist space. The theory of relativity states that slowing of time depends on the frame of reference we are talking about. If an observer on a distant stellar objects observe another observer near an event horizon, the observer near the event horizon will appear to be slowed down or still in space. Similarly, the person observing near the event horizon will see the other observer is slowed down. Meanwhile, time will move the same for both observers in their own frame of references. A place that defied all physical rules will devour and obliterate the observer.

No Escaping The Black Hole

Another one of the myths and facts about the blackhole is that there is no escaping it.

Time, as we know it, moves forward. Similarly in a black hole, time moves towards the singularity of the black hole. This is why escaping a black hole is not possible. For we, humans need to move backward in time to do so and no human being can ever walk back in time.

So, these were some of the myths and facts about the blackhole.

We busted some of the myths and told you about the facts of a blackhole. Not just our own galaxy but every galaxy has one of their own. They don’t suck things up till you wander too close. They also don’t travel at the speed of light. Our planet is not near one of these. We don’t have to worry about being spaghettified anytime soon!

﻿Childhood is the father of man