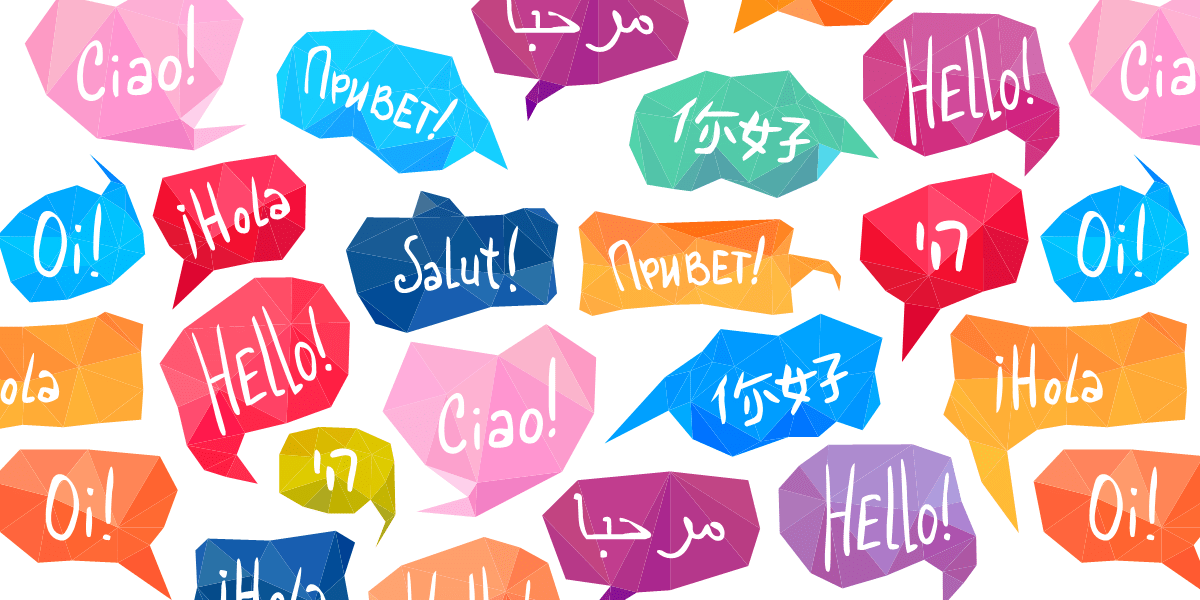 Language planning helps in developing and designing the policies or programs to direct or change language use. It is done through the establishment of an official language.

Many linguists have defined language planning.

Some of their definitions are as follows:

Uriel Weinrich was the first one who put forward language planning. He introduced this term when he was at Columbia University attending the seminar that was held in 1957. Secondly, If we are concerned with the literature, Einar Haugen was the person who was known to give birth to the language planning concept. He was an American Norwegian sociolinguist.

Following are some of the purposes and goals of language planning:

In 2003 Nahir gave eleven language planning goals which are following:

To change the way in which speakers think of and use their language, language planning develops goals, objectives, and strategies for the change. (Baker & Jones, 1998; Ignace, 1998)

Language planning is very important especially in referring to the various ways of influencing a language. Planning of a language raises the status and also modifies its systems and structures. Resources of language planning can be anyone. Government, individuals, third parties, or also some combinations become the resources and give funds.

Public preferences and attitudes of speakers influence language development. They usually like language which is easier, simpler, and also which is more convenient to use. So, these are such thoughts or concerns which inform the reasons why an individual, a speech community, or a nation prefers this language to the other ones.

There are 2 main levels which are following:

There are 4 important steps for language planning which are following:

This first step involves the choices of language variety. This choice of language will be going to fulfill certain functions in a given society.

In this second step, there is a creation of linguistic standards or norms for a selected linguistic code. When there is a lot of local variation the aim of this step is to codify the pronunciation, vocabulary to provide a set of norms for standard use. The codification step has further three more stages:

This step promotes the previous steps of language planning which are selection and codification. Promotion is done by making the language more exposed in society. So, for this purpose, the selected language should be used for government publications in the media and in schools. It should also use in the production and publication of books, newspapers, education, administration, etc. The chosen language which is been chosen will certainly need to be officially implemented. The chosen standard of language will have to be viewed as the best form of language in the speech community because of its association with educational progress and social status.

In this fourth step, there is a stylistic development of a codified language. This development helps to meet the communicative demands of modern life and technology.

There are three types of language planning which are following:

In corpus planning, there are some changes that involve the standardization of certain elements of language. Sociolinguists and linguists, in general, do this corpus planning. This type of planning involves 2 steps: One is codification and the second one is elaboration. Examples of corpus planning include orthography and change of lexicon, pronunciation deciding, type of vocabulary used, and also changes in syntax, style, and register.

This ideology involves the belief that everyone, regardless of their origin, should learn the dominant language of the society. So, learners are bound to speak only one language. It can also be prohibited to use another language. For example, France applied this ideology or policy to various people within its borders. The “Only English Movement” in the USA maintains that regardless of their first language, everyone in the US should speak the English language well.

The third ideology involves the restoration or elaboration of the native (indigenous) language. Also its adoption as an official language. Language becomes vernacular when we expand the use of particular every day. Like we are Urdu vernacular country. The use of the Hebrew language in Israel and Tagalog or Pilipino in the Philippines are examples.

So, this is the basic gist of language planning. We need to have knowledge about all these basic things if we have an interest in knowing this topic. I hope you like this informative article!

Why are Human Beings Called Social Animals?
Top 10 Places to visit in Pakistan
To Top