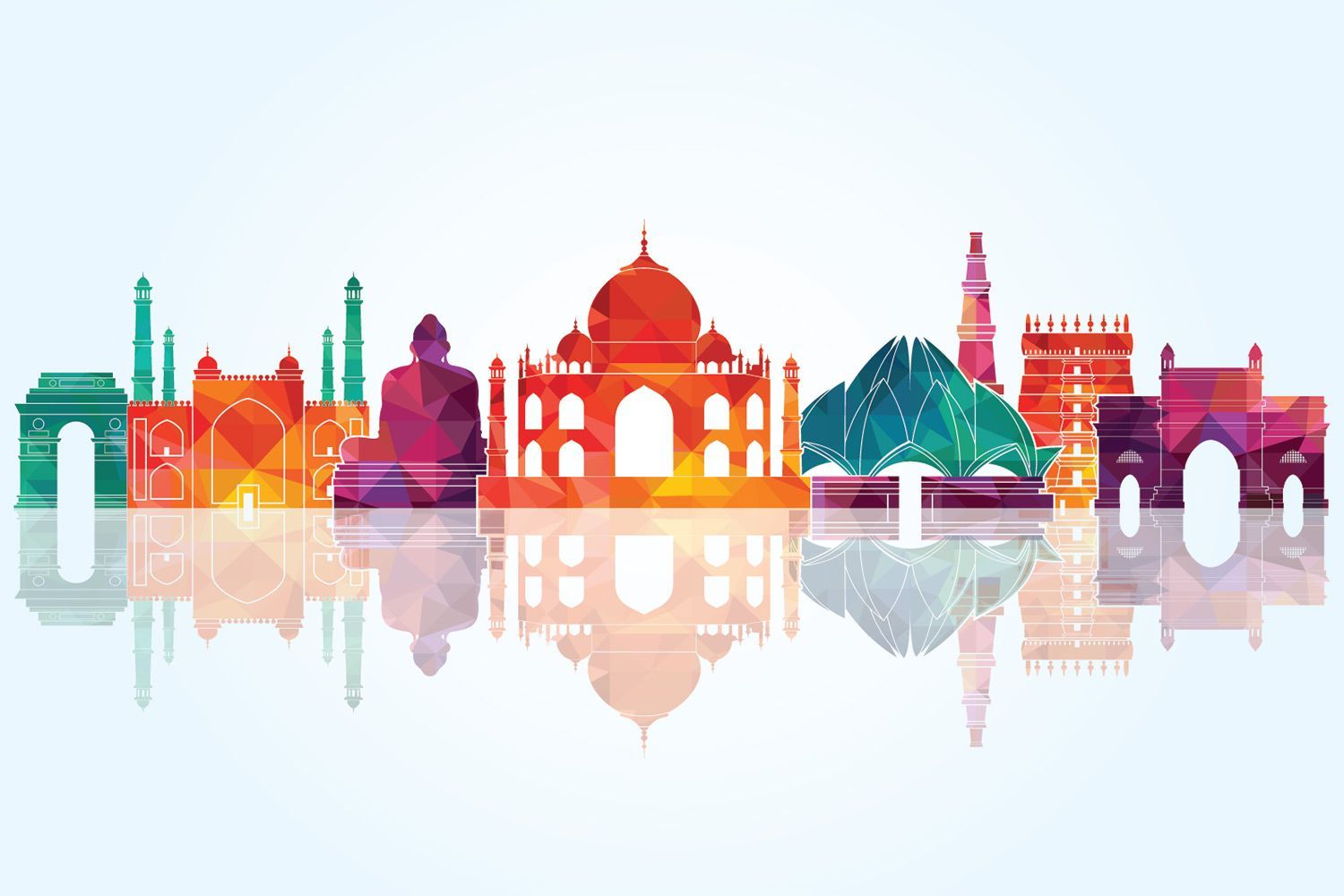 In the subcontinent, Indian English is one of the forms of English. It the language of India’s cultural and political elites. Indian English become the lingua franca of India slow and steadily. Fluent speakers have the advantage to have many economic, political and social offers.

In 1830, it was allowed to give public instructions in the English language. It was done during the rule of the East India Company. At that time and also till now India is the most diverse country linguistically. From 1858 to 1947, English made its roots stronger during the period of Crown Rule of British Raj in India and till 1947; English has become the lingua franca in the country.

There are some unique characteristics of English spoken on the Indian subcontinent which make it different from other international English varieties like RP (Received Pronunciation) and GA (General American). RP and GA are also known as British and American English.

These differences occur because English was in constant contact with native Indian spoken languages for a long period of time. So this variety of English called Indian English spoken frequently in India. India also comes in the third rank in the world after USA and UK as English spoken language.

Indian native languages introduced many words into the global English language spoken. Some of them are Jungle, Bungalow, Punch, Shawl and Veranda.

At times, Indian English speakers also add some new meaning to the words which already exist and have their meaning already. For example, a hi-tech outfit means fashionable and modern rather than an outfit equipped with digital gadgets.

In some cases, an Indian English speaker replaces an English word with a Hindi word during speaking. Like for example, they use the word “achcha” in the middle of a conversation in English instead of the word “ok” or “good”.

Indians speak English with an accent of their mother tongue. Not only accent, but the pronunciation of English words also influenced regional factors. As we know there are many native regional languages in India so they have many accents of English which are influenced by their native accents. Kerala people have different English accents from Tamil Nadu, Punjab, or West Bengal.

In my opinion, to maintain the right communication and to convey the message in an understandable correct manner, every speaker has to follow the rules of that target language.

Families of the elite class are typically very close to Received Pronunciation with still some hints of Indian flavor. British English is being taught by Indians in their schools. But they have developed their own unique dialects with some quirks.

British English is the language used by the majority of Indians especially the older generation and younger generation of small cities and towns. Regional varieties influence on English leads to terms as:

Here are some features of Indian English which are accepted in India and make it different from British and American English:

In the United States, people speak American English. It is one of the most popular kinds of English language in the world. Some differences between Indian English and American English are being observed are given below:

For more than 200 years there was British colonization in India. So Indian English is actually the result of that colonization. Indians follow the rules of British English officially but there are differences in pronunciations due to their cultural and regional influences. Only 2 percent of Britons speak Queen’s English or BBC English otherwise they also have different dialects and accents according to their different regions in Britain as well.

Indian English vocabulary also has many slang words. Native English speakers would not understand these slang words without some context. Following are some fun Indian slang words:

Thus, wherever English goes in the world, it will be influenced by the local language. It will also borrow and observe many rules and vocabulary from other languages, done some changes to it and make its own distinct English. Just like Indian English which varies from region to region and follows its own rules.

Depression Management: An Open Letter to Someone Struggling
Treating Schizophrenia: Causes
To Top