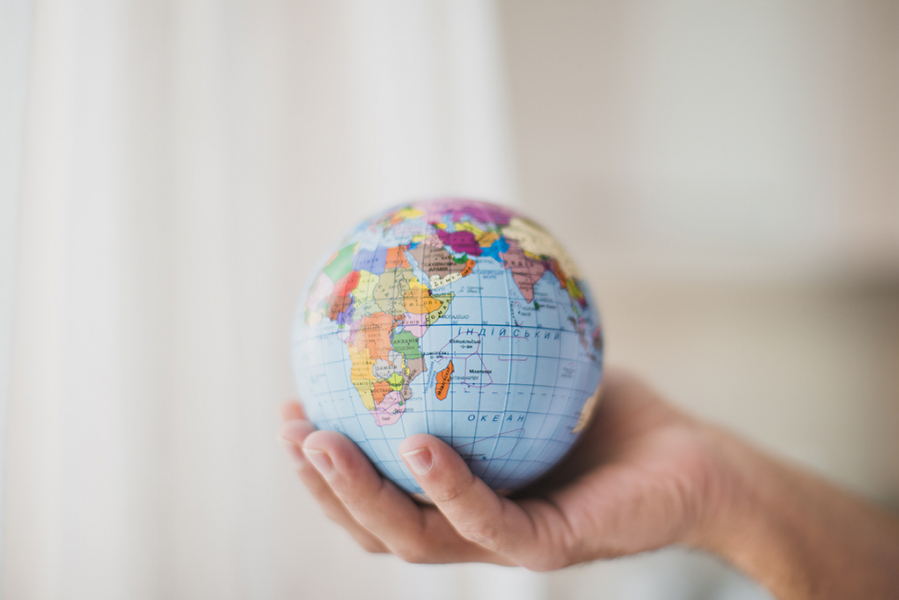 A neutral accent means that the speaker cannot be restricted to any region because it has no regional features. In an easy way, we can say that a person who is speaking in a neutral accent cannot identify his region or country from where he belongs. So, we should speak in a neutral accent so that everyone can understand us in a better way. Some shows and telecasts of big channels like BBC, National Geographic Channel, CNN, and Discovery Channel also use this neutral English accent.

Following are some benefits of neutral accent:

With the help of a neutral accent, we can excel and grow healthy in many areas. It also helps to avoid mother tongue influence and regional accent. Ensure a clear and understandable mode of communication. Neutral accent Training helps the language trainers, ESL students, business, job holder people, and also new accent learning enthusiasts to speak universally accepted neutral accents. Neutral accent helps us to speak well and be confident in our workplaces, job interviews, and public forums. With this accent, we can interact with society smoothly. To develop voice recognition software language specialists and programmers work side by side. This software mostly has neutral accent recognition so that most people can be recognized by the computer. So try to speak neutral accent with people as well as with machines.

One should understand what other person is saying is the basic criteria of accent or communication. Now business is growing and spreading globally so customers and clients have to speak in that language accent which is more acceptable universally. For this purpose neutral accent has come in spotlight.

Steps to speak in Neutral Accent

Following are some steps to learn so that you can speak neutral accent:

If anyone asks us to repeat what we have said to them, we should not feel inferior or have any nervousness, demotivation.

Things which make accent different are:

Things which affect the accent are:

There are different uses of English around the world. Braj Kachru (coined the term World English) who was a linguistics professor in 1985 constructed a model of having three circles. Three circles Model of World Englishes is one of the most influential models for grouping the English varieties worldwide. But this circle model does not tell about the growth of English around the world. Before going towards the model take a look at speakers:

Countries, where people speak English not as a native language but still considered as an important language for communication, are called an outer circle, and that English is called Outer Circle Englishes. India, Pakistan, Nigeria, Bangladesh, Philippines, Tanzania and Kenya countries are outer circle. In these countries, English is considered as the official second language or official language for business and also it is the mean of communication in the education system, newspapers and courts. One of the main reasons that these countries have English as a second language is because they have some English colonial history. These countries are norm developing.

One of the recent language shift variety is Southern Ireland English. Basically, Southern Ireland had Irish Gaelic, a Celtic language. So now when people of this area speak English we can see and hear some left traces of Gaelic language in modern English.

Neutral accent or neutral English is a classy accent that ensures that there should be clear and smooth interactions and make international communication easy for everyone. There is training for neutral accent speaking which helps to remove the influence of your mother tongue from your English. This training gives you a certain rhythm that neither sounds bad nor difficult to understand.

There are following eight modules of neutral English accent training:

It also focuses on fluency, clarity, word power and active listening. Generally, accent training assists you in improving and polishing language skills which bring clear pronunciation and easy understanding. Whereas neutral accent training helps you to have less regional accent impact on your language and you speak in elegant style. NA training deals with accent neutralization practice of sound movement and jaw movements.

People who show much interest to get NA Training are:

NA training helps you to communicate in a standard universally accepted way. No one will able to communicate and understand if you speak in a very heavily accented way.

NA trainers demonstrate and explain some modern techniques and software which help in reducing the regional accent of the pupil so he’ll be able to speak perfect English.

How is Poetry different from other Genres?
Mindset of successful people
To Top