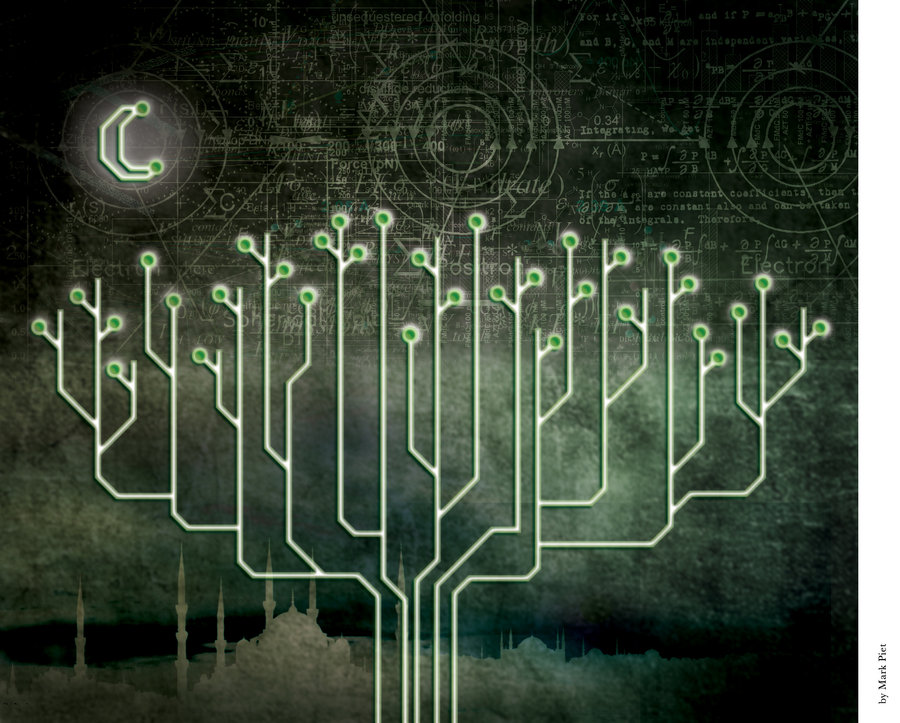 Every year, we look back as the year ends, and we’re often surprised to see the sum of all that has happened. This year, there have been a lot of significant scientific discoveries, a lot of wars, and a lot of political dilemmas along with advancements in the field of art and literature, as in every other year. And obviously, we cannot look at all of them but here’s an overview of the scientific developments of the year.

In January 2015, Teixobactin was introduced to the world. It is an anti-biotic discovered using incredibly genius methods newly found to study samples of sand. This 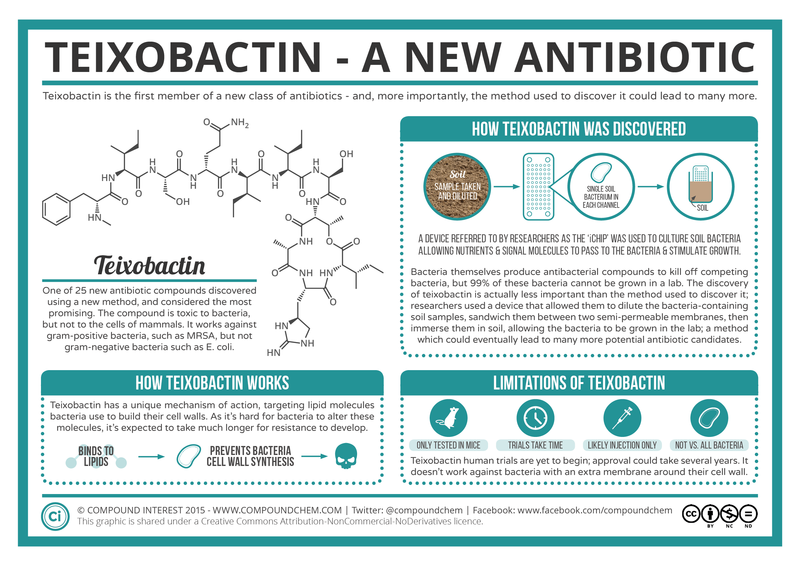 method has opened the possibilities for many more discoveries. Experiments on mice show that the antibiotic “can kill serious infections in mice without encountering any detectable resistance,
offering a potential new way to get ahead of dangerous evolving superbugs.” It has also been predicted that the drug can be used to treat tuberculosis. The best part of this discovery is that in trials so far, the antibiotic works without detectable resistance. 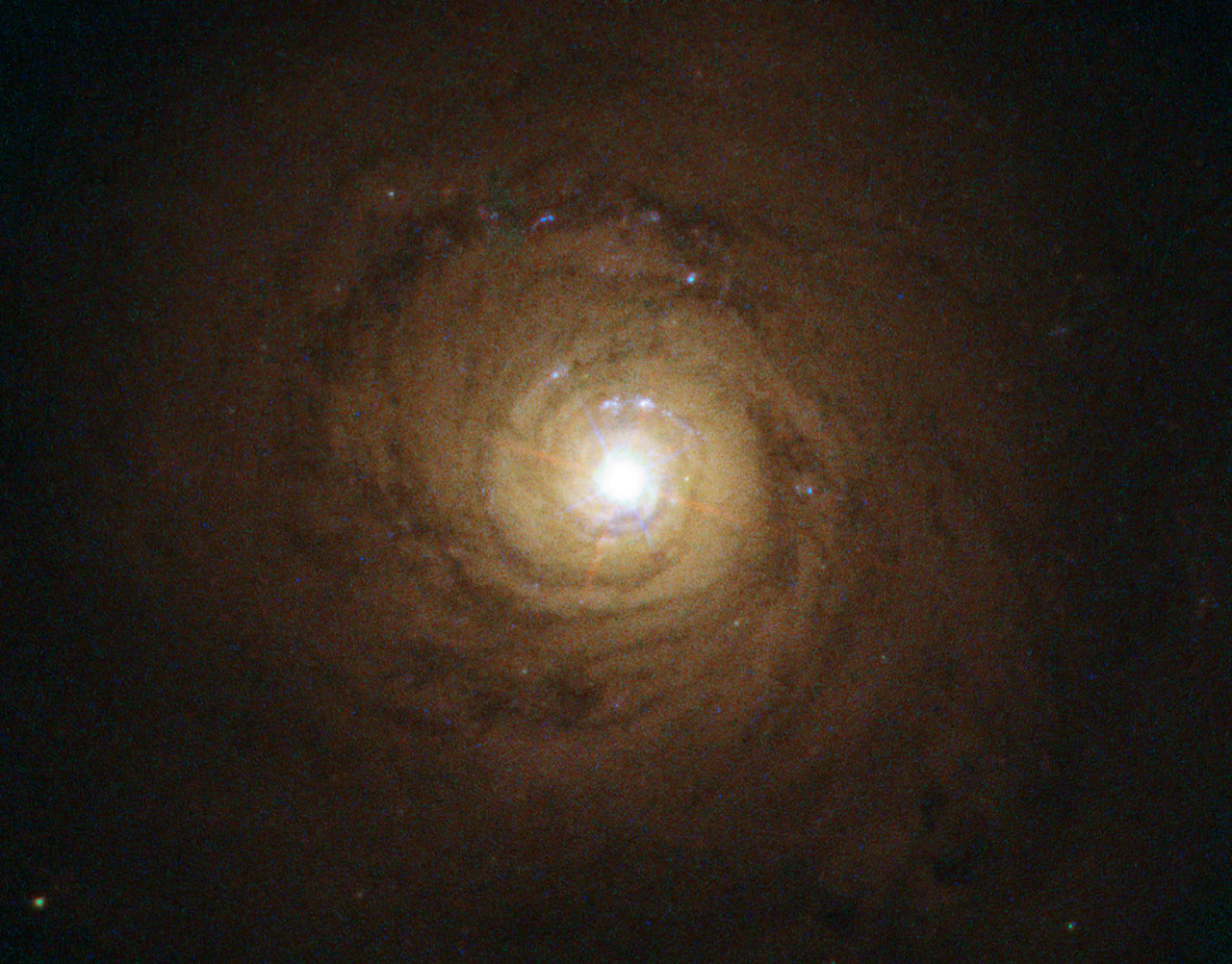 In February 2015, astronomers found a supermassive black hole that’s 12 billion times as massive as the sun. These holes have never been easy to study, but over the course of past few years, scientists have used several methods to determine the nature and byproducts of these black holes, concluding that one massive byproduct is wind. Not just ordinary wind, but very speedy wind which travels at one-third the speed of light. It also carries an enormous amount of energy with it and altering the surrounding galaxy, affecting star formation as well.

In March 2015, scientists discovered a new treatment which might work to cure the most

common form of Dementia. According to a research, someone in America develops Alzheimer’s disease every 67 seconds, and it occurs worldwide every 3.2 seconds. Surprisingly, the new treatment is not a drug but an ultrasound. Yes, research confirms that in mice, ultrasounds worked to improve memory and remove plaques associated with Alzheimer’s; however, the research is still in early stages.

In April 2015, Chinese scientists reported that they had tried to edit genes of defected embryos by trying to completely alter the DNA of every cell. The experiment failed, but gave

a lot of food for thought to the scientific community. It raised alarm in scientific journals about the ethical acceptance and impropriety of these experiments. Even despite these results, it is feared that such experiments will continue and the next time, results might be harmful.

In May 2015, there were advancements on research on Lung cancer therapy, specifically the trials of a drug called Nivolumab, also called Opdivo. Lung canc

er kills more than 1.6 million people every year. However, lung cancer therapy has produced hopeful results and shows that this drug, tested on lung cancer patients, may double life expectancy of patients.

In June 2015, a mind-blowing event in took place in science. A child was diagnosed with sickle cell anemia at the age of five and was treated for it in Belgium with bone marrow transplant, first given chemotherapy. Since chemotherapy involves risk of failing ovaries, doctors removed her right ovary and froze tissue fragments at age thirteen, while her other ovary failed at the age of fifteen. Ten years later, the woman decided to have babies and the thawed ovarian fragments were grafted onto her remaining ovary. The woman was blessed with a healthy baby boy this month.

In July 2015, NASA’s New Horizons Spacecraft flew by Pluto and discovered the planet’s “heart”, which is literally a heart shaped area on the planet, later named “Tombaugh Regio” after the American Astronomer who discovered Pluto. Situated near the planet’s equator, the heart spans about a thousand miles, and includes in its heart an icy terrain. There are many important deductions made from this discovery, and scientists are still working them out.

There were many more inventions and discoveries of course, some of which shall follow in the next post. Science has a lot to offer to the world, even if it is used in destructive ways often. Most of the above stated studies have had an immense effect on the future of mankind whether in space, in wombs, or in the map of human bodies. Come 2016, and humanity can hope for even better.

People With Having Highest IQs!
The scientific legacies of 2015 [Part 2]
To Top