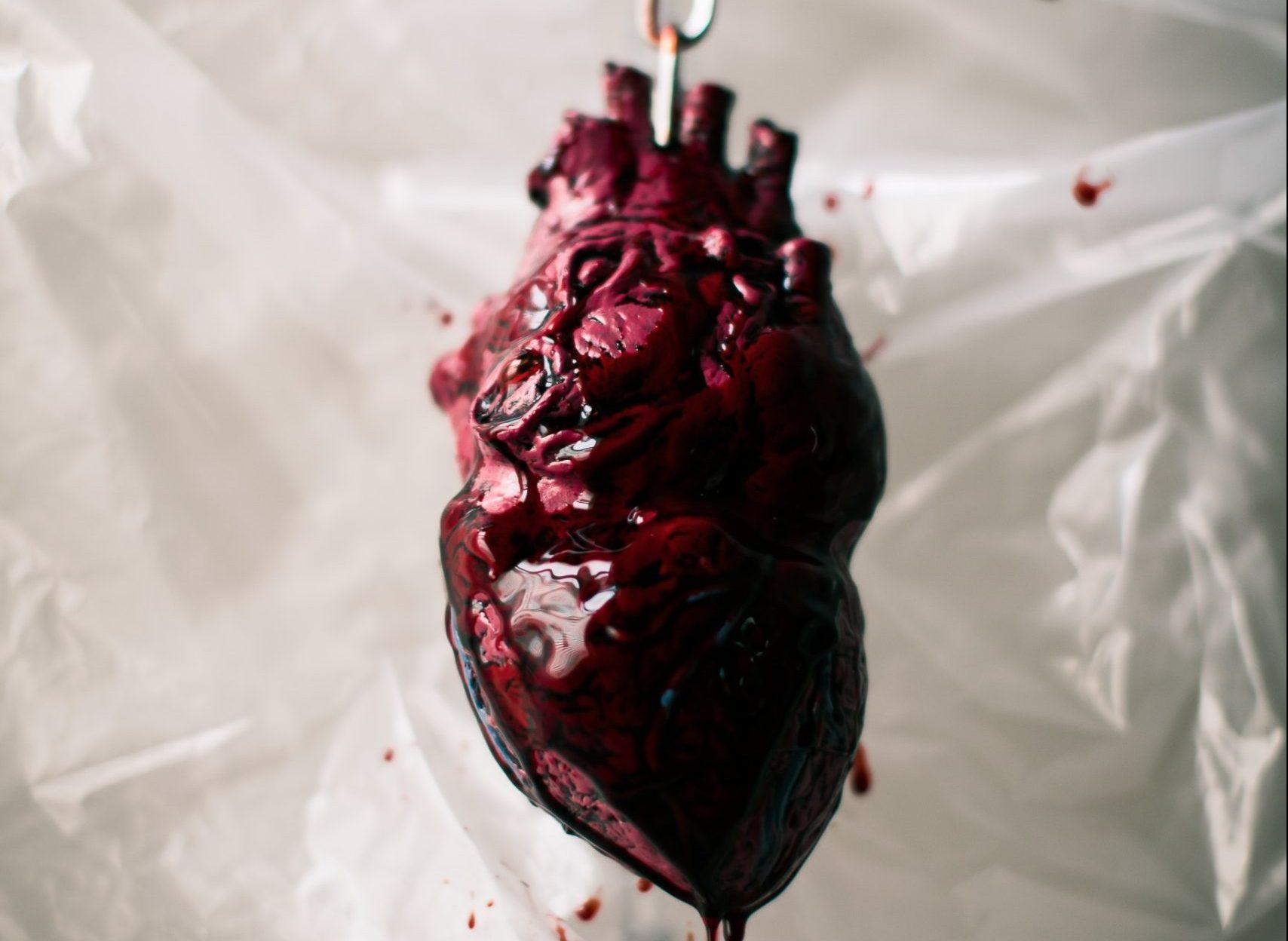 Blood supply to heart involves coronary circulation, the functional blood supply to the heart muscle itself. Collateral routes play role in blood delivery to heart even if major vessels are occluded.

Two coronary arteries take part in supplying of the blood and arise at the root of the aorta. These arteries include,

Heart Sound Due To (Lub-Dub) Due To Valves Closing

Right and left coronary arteries provide arterial supply of the heart which arises from the ascending aorta immediately above the aortic valve.

Venous drainage is through the variable coronary veins and the coronary sinus. The lymphatic vessels mainly drain into:

Most blood from the wall of heart drains to the right atrium with the help of the coronary sinus, which is present in the posterior part of the atrioventricular groove. It is a continuation of the great cardiac vein and opens into the right atrium to the left to the inferior vena cava.

Nerve blood supply to the heart

Sympathetic and parasympathetic fibers of the autonomic nervous system innervate the heart via the cardiac plexuses situated below the arch of the aorta. The main control and function of the heart lies with the medulla oblangata.

The nervous supply to the heart is an autonomic processing which consists of both sympathetic and parasympathetic nervous system.

Parasympathetic– The parasympathetic system works in reverse in order to slow the heart rate down. The heart itself consists of a natural pacemaker, the sinotarial node, which does not require a nervous supply to function properly. If you sever all the nerves to the heart, then it will beat faster than normal, since there is normally a parasympathetic supply slowing the hear down.

An electrical conduction system administers the pumping of the heart and time duration of the contraction of various chambers. Heart muscle contracts in response to the electrical stimulus received system generates electrical impulses and conducts the throughout the muscle of the heart, stimulating the heart to contract and pump blood.

SA node, actually, acts as natural pacemaker. It is faster than other auto rhythmic fibers initiating 100 times per second. Nerve impulses from autonomic nervous system (ANS) and hormones regulate timing and strength of the each heartbeat.

Most of the venous blood supply return to heart occurs through the coronary sinus. Venae cardis minimi/ thebesian vein and anterior cardiac veins directerly drain into the right atrium.

Blood flow to heart during systole and diastole

During systole movement when heart muscles contract, it compresses the coronary arteries that is why blood flow is less. Flow of blood to the subendocardial surface of the left ventricle during systole is not there, so, this area is vulnerable to the ischemic damage and most common site of myocardial infarction.

At rest, the heart extracts 60-70% of oxygen from each unit of blood delivered to heart ( other tissue extract only 25% of O2.

Innervations of heart may include parasympathetic vagus and recurrent laryngeal. Both form superficial and deep cardiac plexus, sympathetic upper 4 to 5 thoracic segment of spinal cord. The superficial plexus lies in the concavity of the aortic arch, and a deep plexus between the aortic arch and the trachea.

Both connect closely to each other. The deep cardiac plexus is formed by the cardiac nerves derived from the cervical ganglia of the sympathetic trunk. Also there are the cardiac ranches of the vagus and recurrent laryngeal nerves other than the superior cardiac branch of the left aympathatic trunk and the lower superior cervical cardiac branch of the left vagus nerve which form superficial plexus.

The central process of the neuron in dorsal root ganglion carries impulses to posterior horn of T-1 to T-5 spinal segment mainly or left side.