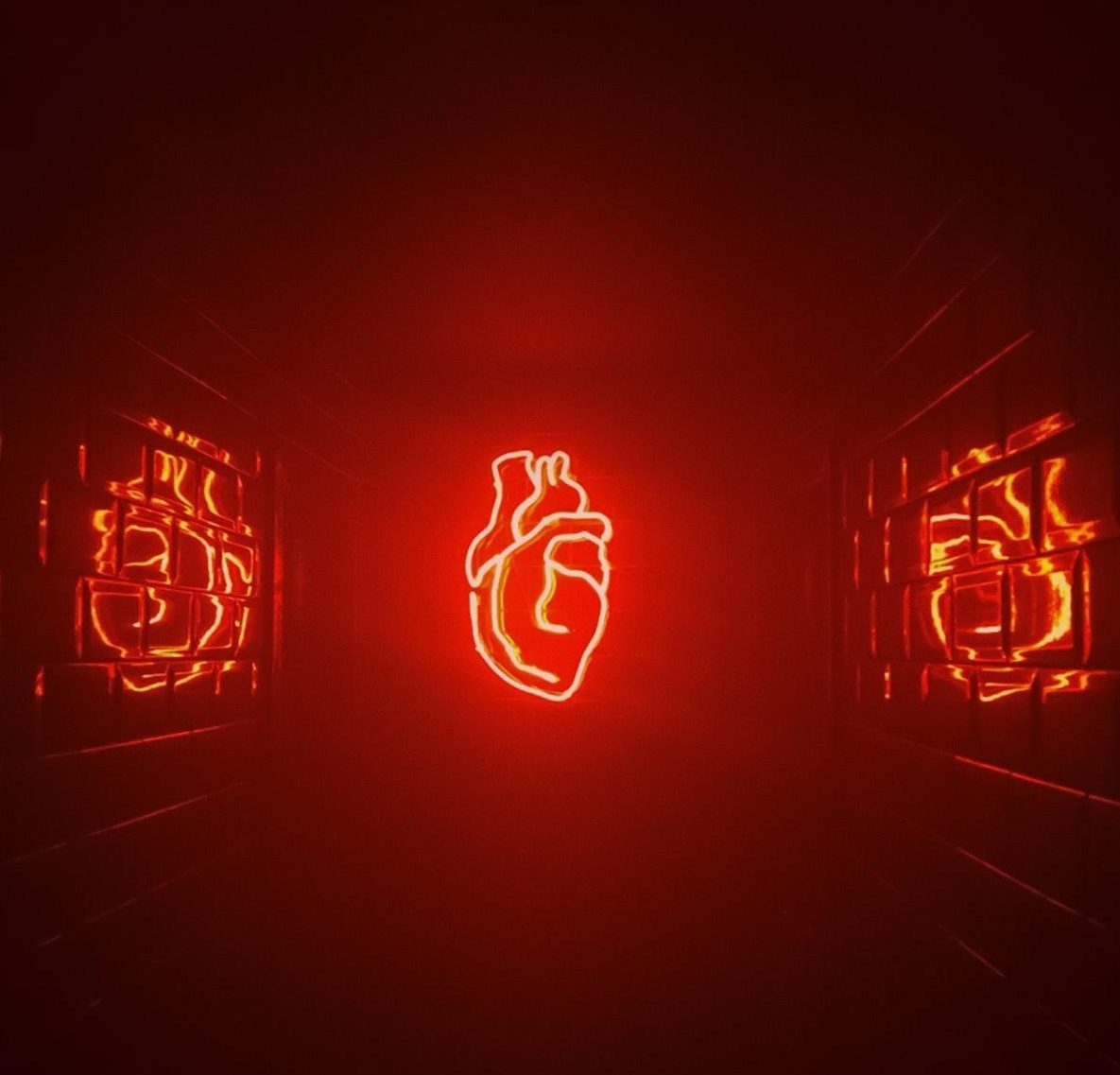 The pericardium lies within the middle mediastinum, posterior to the body of the sternum and the second to the sixth coastal cartilages. It is anterior to the fifth to the eighth thoracic vertebrae.

Division of the pericardium

The two layers of the pericardium are:

The pericardial cavity is a slitlike space present between the parietal and visceral layers. Typically, the cavity has a small amount of tissue fluid (about 50 mL), the pericardial fluid, which functions as a lubricant to support movements of the heart.

The pericardial sinuses are the spaces at the posterior side of the heart formed by the reflections of the serous pericardium around the vessels. There are two sinuses of the pericardium;

These pericardial sinuses form during the development of the folding of the primordial heart tube. They have no clinical significance.

Nerve supply of the pericardium

Visceral Layer Fuses With the Heart

The phrenic nerve (c3-c5) is responsible for the somatic innervations of the pericardium, as well as providing motor and sensory innervations to the diaphragm. Originating in the neck and going down via the thoracic cavity, the phrenic nerve is a common source of referred pain, with a major example being shoulder pain experienced as a result of pericarditis.

The heart is an enlarged, internally subdivided blood vessel specialized for pumping.

The major, unique, and dominant functional feature is a myocardial layer composed largely of cardiac muscles.

The heart is somewhat pyramid-shaped and lies within the pericardium in the middle mediastinum. The heart is situated at the center of the ‘chest’ and points ‘slightly towards left’. It is positioned posteriorly to the body of the sternum with one-third situated on the right and two-third on the left of the midline. The left ventricle involves the formation of the apex of the heart. It lies at the level of the fifth left intercostal space, 3.5 in. (9cm) from the midline.

The broad connections of the heart include,

Structure of the heart walls

The heart wall composes of three layers enclosed in the pericardium;

The rest of the heart composes mainly of the subepicardial and subendocardial layers.

Structure and function of the Heart

The heart is subdivided into right and left halves by septa, and a constriction subdivides each half of the heart into the two major cavities, the upper cavity being called the atrium, the lower the ventricle.

Atria– small, thin-walled chambers. They are the receiving chambers for blood returning to the heart from the circulation process. Atria propels the blood into the adjacent ventricles and receives blood from the left atrium; pulmonary veins and right atrium; superior and inferior vena cava. The right atrium pushes blood via the tricuspid valve into the right ventricle. The left atrium pumps blood with the help of the bicuspid (mitral) valve into the left ventricle.

The heart has four valves. All four valves of the heart have one functional purpose of allowing the forward flow of blood but avoiding the backward flow. Heart valves ensure unidirectional blood flow through the heart composed of an endocardium with a connective tissue core. Heart valves guard the outflow of each chamber.

Atrioventricular valves between the atria and ventricles;

Semilunar valves are present in the outflow tracts of the ventricles chambers. They include,

What are Vertebrates?
To Top