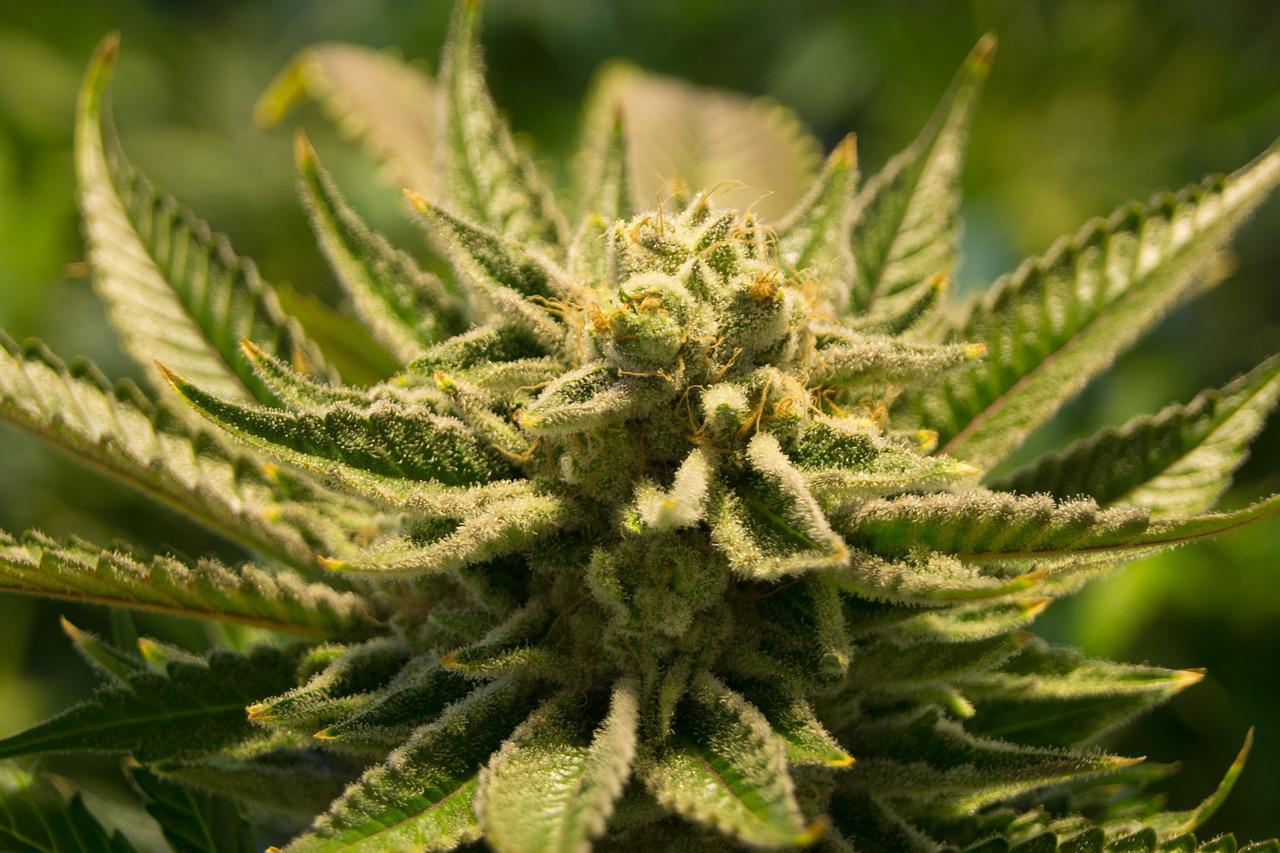 Marijuana use is on the rise in the United States. According to data from the National Institute on Drug Abuse (NIDA), more than 17 million Americans say they have used the drug in the past month. Two states, Washington and Colorado have voted to make it legal for adults.

The growing popularity of pot raises many questions. Is pot healthy? Does it have benefits? Is it dangerous? The answer, according to experts, is that marijuana may have specific benefits for certain people. It poses serious health risks for many others, especially those who develop the habit early. The Drug Abuse Warning Network (DAWN) is a system for monitoring the health impact of drugs. DAWN estimated that in 2009 marijuana was a contributing factor in over 376,000 trips to emergency rooms in the United States. In addition, about two-thirds of patients were male.

The long-term risks of an early Pot-Smoking habit

How much you smoke and how often you combine it with alcohol or other substances affect marijuana’s health consequences. But increasingly, doctors are discovering another important factor. Which is how early you start smoking marijuana. Smoking pot, particularly before age 25, is more dangerous. Because at this age, your brain is still developing.

Pot-Smoking: Joints are the common method of consuming marijuana

The brain in development is like lines of code being written in a computer program that will run all future behaviors. Using marijuana is like scrambling the letters on your keyboard. The glitches in the program will be sustained for a very long time because you’re screwing up the actual programming of that routine. If you use marijuana later in life, it’s like scrambling the keyboard after writing the program. You may have some temporary glitches. However, the problems aren’t necessarily long-lasting.

Using marijuana, particularly in your teens and early 20s, can affect your memory and learning ability. The primary psychoactive (mind-altering) chemical in marijuana is delta-9-tetrahydrocannabinol (THC). When you smoke marijuana, THC passes from your lungs into your bloodstream and travels up to your brain, where it can distort your perceptions, affect your coordination, and disrupt your learning and memory areas, impairing your ability to think and remember to solve problems.

According to the National Alliance on Mental Illness (NAMI):

These effects can be long-lasting in chronic users. One large prospective study showed that people who began smoking marijuana lost eight points in IQ between ages 13 and 38. Moreover, people who quit smoking pot as adults never regained those lost cognitive abilities.

Other studies indicate that smoking marijuana can raise your risk for depression, anxiety, and suicidal thoughts. Young people who smoke marijuana also have a higher rate of developing a psychotic illness later. This has been an underappreciated point in the medical marijuana debate. It is unclear whether marijuana causes psychosis or triggers it in somebody who already has an underlying predisposition. However, smoking marijuana potentially causes irreversible harm to the brain, especially in people who smoke it before age 25.

If you’re older than 25, you may be more concerned about how marijuana use affects your risk of chronic illness. Here’s what we know:

Right after you smoke marijuana, your heart rate rises by 100 percent and stays elevated for three hours. That can lead to palpitations and irregular heart rhythms. According to some research, the risk is significant: Heart attack risk is more than quadruples in the first hour after you smoke marijuana. Smoking marijuana doubles your risk of stroke, too, according to a 2013 study from New Zealand.

Several studies have shown a link between smoking pot and an increased risk for testicular cancer. In one study, doctors at the University of Southern California found that men who smoked pot doubled their risk for a particularly aggressive form of testicular cancer.

Smoking marijuana affects the levels of the male hormone testosterone in your body and decreases sperm quality, reducing the ability of sperm to move quickly and increasing abnormalities. In women, pot smoking can disrupt normal menstrual cycles.

According to NIDA, about 4.5 million people in the U.S. meet clinical criteria for marijuana abuse or dependence.

In some circumstances, marijuana may confer health benefits or contain ingredients that can be used therapeutically:

Researchers at the University of Nebraska and Harvard Medical School recently analyzed large nationwide survey data. They found an association between smoking pot and reduced risk for developing diabetes. Pot smokers seemed to process insulin more efficiently than non-smokers. More study is needed to understand and replicate this finding, and until then, no one should smoke pot to reduce diabetes risk, stress the researchers.

This is the most well-known pot benefit and a major reason medical marijuana is legal in 18 states. THC is approved by the Food and Drug Administration (FDA). Having been shown in controlled clinical trials to relieve nausea caused by cancer chemotherapy and stimulate appetite in people with AIDS.

Sativex, a drug containing active ingredients from the marijuana plant, is available in Canada and several European countries. It is available to patients to reduce spasticity in people with multiple sclerosis. However, Sativex has not yet received FDA approval for sale in the U.S.

While marijuana may have some medical benefits. According to Dr. Baler:

They are best delivered in a pill rather than a joint. These medicines deliver these drugs in pure forms and consistent doses. You can’t measure exactly how much THC you get by smoking a marijuana cigarette. The FDA will not approve marijuana in a smoked form as a medication. Therefore,the potential benefits do not outweigh the risks.

Is Social Media Harming Your Teen’s Body Image?
Heart Attack: The health risk men fear the most
To Top