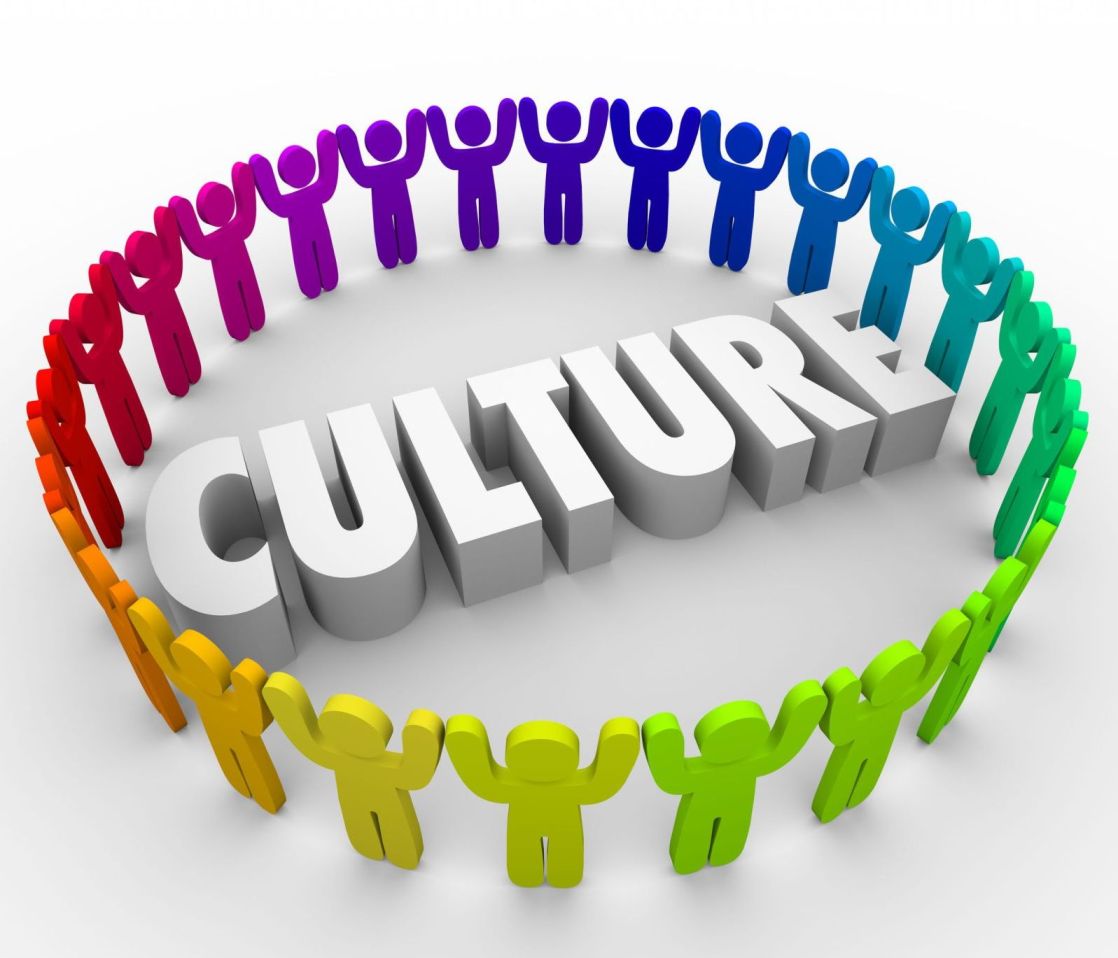 What is a culture?

Culture is the characteristics and knowledge of a particular group of people, encompassing language, religion, cuisine, social habits, music and arts. Culture is the invisible bond which ties people together. It refers to the pattern of human activity. The art, literature, language, and religion of a community represent its culture. Our cultural values and beliefs manifest themselves through our lifestyle. Our moral values represent our culture. The importance of culture lies in its close association with the ways of thinking and living. Differences in cultures have led to diversity in the people from different parts of the world. 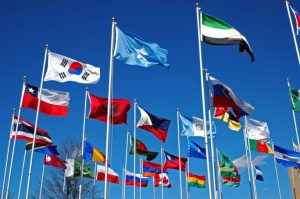 Why culture is important?

It is known that humans have a basic psychological need for individual identity, which can be shown through membership in distinct cultural groups. Hence, when a culture’s values, attitudes, and language become extinct, the result is a diminished sense of pride, dignity, and self-worth.

Culture is just about everything. The languages we speak, the way we dress, how we behave, the tools we use, the stories we listen to, how we are taught and raised. It determines our past, present and future.

So basically, culture is as old as the human civilization itself and it determines and examines our very roots which exhibits to which group and civilization we belong to.

How the dominant culture influences the weaker one. 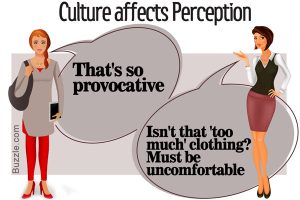 Dominant culture is the one which overrides the main or indigenous culture and its norms within a particular, social and political entity. In literary terms this phenomenon is described as the post colonial complex, in which the culture of ruling class become dominant and the native becomes the lesser inferior. A culture is weak when its beliefs, behavioural rules, traditions, and rituals are not apparent to its members or there is incongruence between stated values and behaviour. This can happen for a variety of reasons. With no knowledge of what the organization stands for or how things are actually done (rather than how policy indicates things should be done), weak cultures work against the success of an organization.

When a people spends certain amount of time outside of their respective cultural atmosphere, their perspective  and the understanding of a native culture changes, because culture is something which you have to adopt when you are living in a particular country. Every country has its own cultural norms, traditions and ethical values.

The influence of Indian culture on Pakistan. 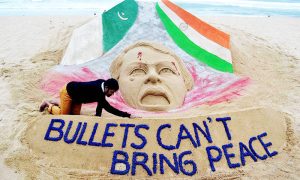 There is a long long history between Pakistan and India to begin with, and one would not like to delve into it unnecessarily. As Pakistan and India used to be a one big subcontinent in which the people of nearly every religion lived together in a same homeland. Living in the same environment also comes with adopting each other’s ethnic and cultural norms and traditions. Since Indians were in majority in subcontinent and the government itself belongs to them that is why Indian culture heavily dominates the other weaker cultures, which later happen to be the Pakistani culture. Pakistani culture is deeply embedded and largely prejudiced by rather dominant ethnicity; like America and India at the most. 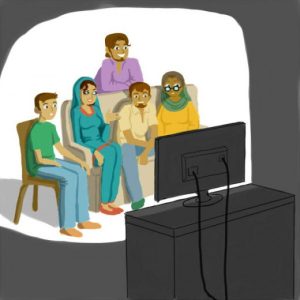 The superior cultures are not actually superior in themselves but rather it is mainly the outcome of our own thinking and acceptance. The thing is we have made up our minds as a complex and inferior civilization which needs to be dominated by others. As a result, our culture has become the Hybrid culture, means it is now the combination of Pakistani, Indian and many other cultures altogether.

Media have a monstrous power nowadays. Through it any culture and community can widespread the propaganda of their own and very slowly and tactfully the other civilizations are overpowering us and we aren’t even realizing it. 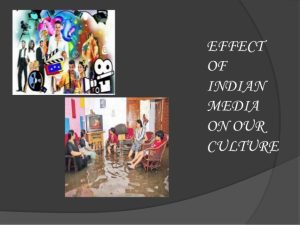 This starts very shrewdly through cartoons which children watch, as a first step to make them imitate the language, customs and values of any other culture but their own. People will watch what the authorities and the media will make them watch. Wars today are not fought by canons, swords and guns but rather through media and the resources, especially by influencing the other cultures.

Pakistani film industry sadly is also imitating and copying the stereotypical patterns of Indian filmmaking. Take for example the must inclusion of item song, the romantic dances between couples, a must sad song and also a useless action which doesn’t make sense at all. Our prestigious actors and filmmakers are going to Bollywood and Hollywood because they think and not only they but we’ve also come to think that Superior cultures’ everything is better than ours. I am not against movies but I think that every community should make films based on their and their very own concepts without stealing anything g from any source, which should reflect the beautiful glimpse of one’s native culture.

How to cope up with the indigenous culture without any foreign influence? 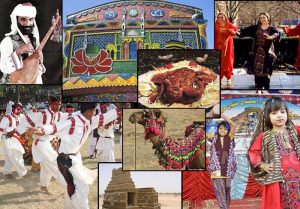 Well, every culture is the very identity of one’s country and community. The dominant Indian and other cultures have that much rooted in us that it is almost impossible to expunge the prejudices of superior culture. We can however find the ways to reduce its influences upon us slowly and steadily. Well, what did they say, you cannot make heaven overnight.

If every one of us now promises and make up our mind then no nation can dominate us. Allah has made us that strong, if only one also belief in that.

JEALOUSY, A mask of grief.
Placement of Women in our society___are Women oppressed or dominant?
To Top