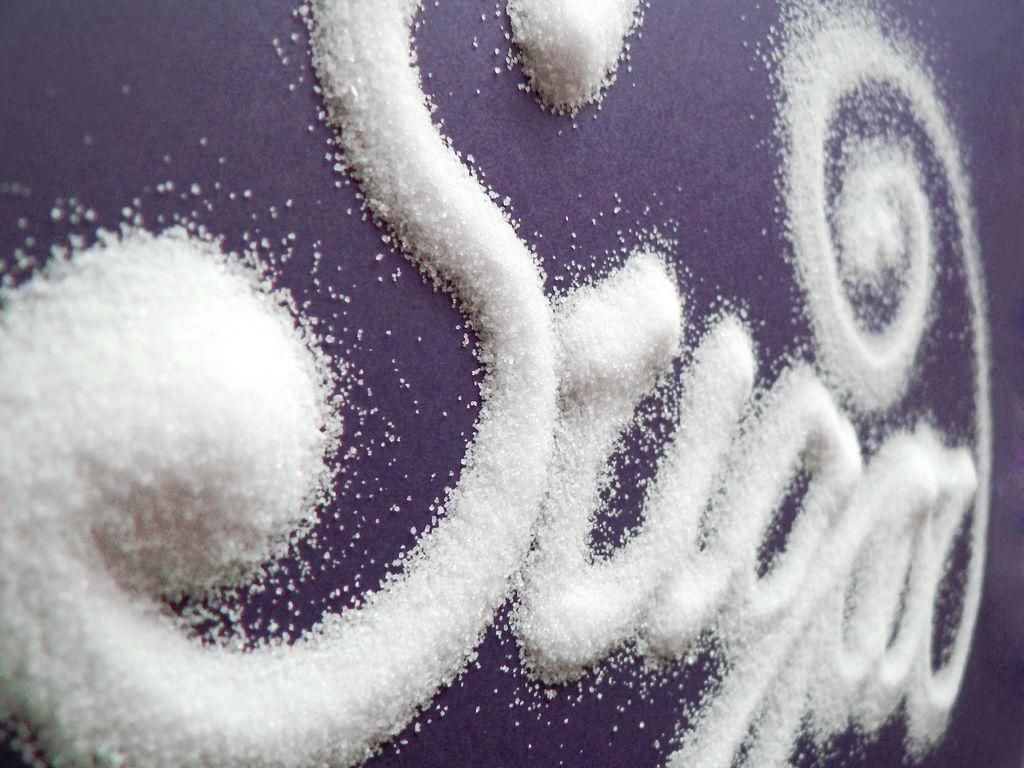 Sugar is basically sucrose, which is a carbohydrate. It is commonly used in various types of foods especially desserts. People around the world love to consume sweet desserts. If used in a limited quantity, it’s fine. But overuse of sweet products can be harmful to physical and mental health. Our body needs carbohydrates including fructose and sucrose but an overdose of these carbohydrates can be hazardous. It can cause plenty of diseases including Diabetes.

What are different types of sugar that we commonly use?

The most widely used sugars include 4 types:

These include both natural as well as artificial forms of sugar.

What are common sources of sugar?

Sugar can be obtained through some natural as well as artificial sources.

are considered to be the most commonly used source to obtain sugar. Fruits contain a heavy quantity of fructose and sucrose. When fruits are consumed, our digestive system breaks down sucrose to acquire sugar which is then used by our body.

Artificial sources of sugar include:

and some other beverages. Drinking soft drinks is not good for your health as it contains enormous amounts of sugar. Consuming too many soft drinks can lead to heart diseases, weight gain as well as diabetes. Most people around the world use soft drinks after eating food which leads to lots of health issues. Overuse of soft drinks is also linked with high blood pressure and chronic heart diseases. So, using soft drinks as a source of sugar is definitely not a good idea.

contain a considerable amount of sugar. Sugar used in candies is usually obtained from sugarcane. Some manufacturing companies may also use corn syrup, corn sugar, and maple sugar. The main side effect of using cadies is seen in children. It leads to tooth decay in children because candies are stuck on teeth. Candies also contain a large number of artificial flavors, food dyes, and a very low amount of nutrition. Consuming too many candies can lead to cavities and obesity in children.

contain sugar and some preservatives. Canned food does not show any harmful effects for some people, it is maybe a little bit problematic for some people suffering from the condition of high blood pressure. It may also contain a considerable amount of sugar which can be much harmful.

if obtained naturally contain lactose which is quite beneficial for human health. On the other hand, flavored dairy products such as ice cream as well as flavored frozen yogurt contain lots of sugar.

are also considered as an artificial source of sugar.

How much sugar should be consumed per day?

According to World Health Organization (WHO),

Men should not consume more than 36 grams or 9 teaspoons of sugar per day.

Women should not use more than 26 grams or 6 teaspoons of sugar per day.

Sugar can highly stimulate some areas of the brain related to the reward system of our body called the mesolimbic dopamine system. When the reward system gets excited, behavioral changes can occur. It eventually leads to addiction and control over the consumption of sugar is lost. According to data, sugar consumption around the world has been increased by more than 30% in recent years.

is caused when sugar stuck inside the teeth turns into acid. If this situation is not properly treated can lead to holes in teeth. Fortunately, tooth decay can be cured easily if tooth enamel is not damaged.