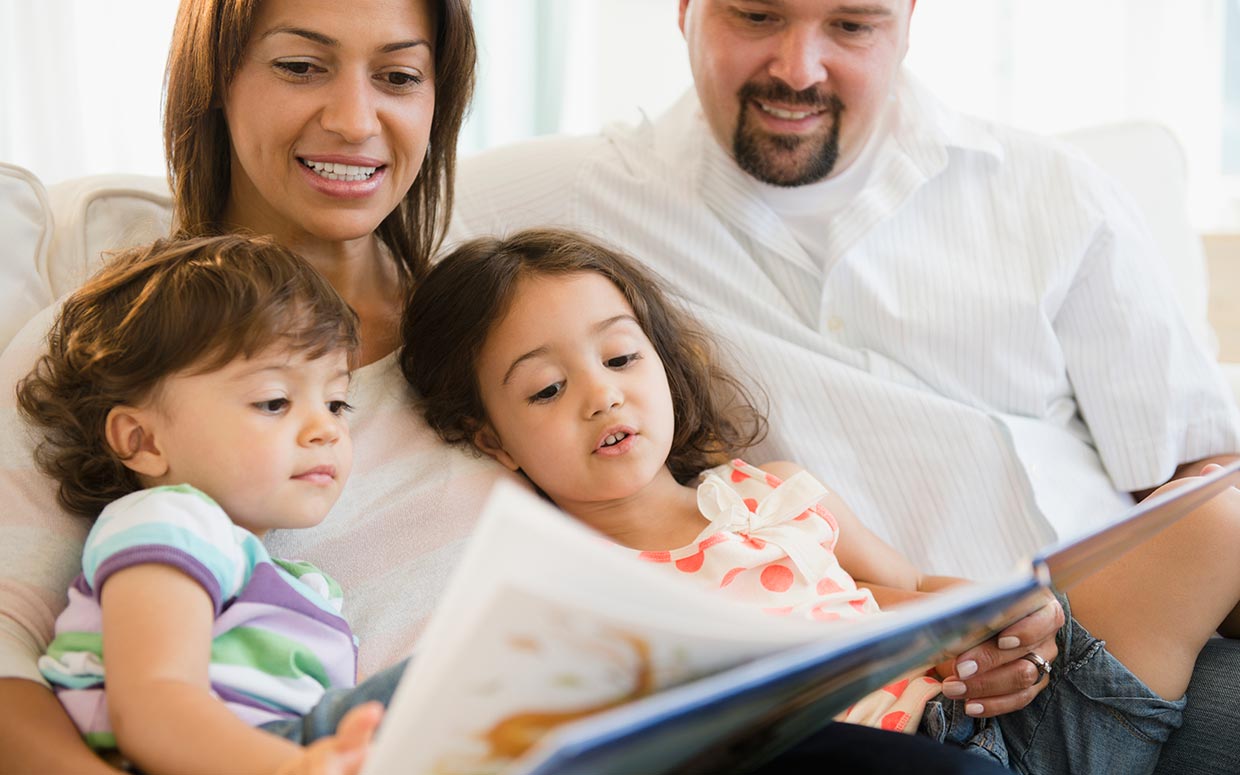 Parenting today has been a curse since it comes to the latest century. To have a baby is a blessing. But, keeping them safe from all troubles and making them aware of the negativity of this world is far more difficult than giving birth. However, you don’t have to blame yourselves for why parenting has been a big hurdle for every parent. There are many consequences of making your child unhealthy, unsafe, or destroyed today. Parents aren’t aware of those harsh tactics that make their precious bundle of joys into a big problem.

Keeping an eye on the evil has been almost impossible. They have so many tunnels making your mind uncontrolled in results. You scold them, treat them how you should not have to, try to empower them, immobilize them, and shake them from the rebellious attitude towards the connecting people. Why does this happen? Why has parenting been a more serious issue than for decades or more? Because every parent needs to be aware of all those happenings and try to educate themselves about the child’s safety against the society’s evils.

The responsibility of a parent should be to advocate properly. To give them shelter and food is not enough for them. A hostel can do that, too. Many of today’s parents no doubt separate their children from them in boarding schools. Some of the reasons are that they don’t have time. Because they are connected to their jobs or social activities. What a ridiculous mind! When children from such families come back to their homes. They have a smile that fades away slowly because of the most important period of affection they have missed. Children don’t have much understanding with their parents. They can handle their joys and sorrows in their learned way, which may be wrong or harsh.

Parents should keep their children with them and give them the time they will be energy in the future for you if they grow up in a good environment. Love them as they have the right to get your affection, care, and be hugged when in trouble. Never make them down! You have to make your child strong and peaceful.

Impact of technology on modern parenting and children

Today, most of the evils come from technologies. Rather they leave a strong impact on children and parents too. When the parents are kept busy in their lives with cell phones, their time-consuming jobs, and their social circle.  Moreover, when they can live a better lifestyle without their children. This behavior and lifestyle results in an unhappy environment between you and your kids. Many parents keep busy on their cell phones. Their kids do spend their time on cell phones.

All the family people behave like they are strangers and don’t have time to talk. And they are now bullshit modern or materialistic. Spend your golden time with your kids, supervise them in every bad or good, now this should be kept in mind if you spend on them you would get fruit in a sense they would love you back, they keep you up with their behavior, they will be a good citizen, they will respect you, and finally, they will protect you when you are old, and you need their affection in return.

Overprotective parenting is not right

Some parents are too psychotic about their kids. They are so overprotective and stiff about their kid’s life. Remember to be cautious is good, but being a psychopath about the small things to be managed is inappropriate. Make them aware of all the cautions rather than stop them. Some parents are like don’t go there, don’t talk to them, don’t go outside. It is not healthy guidance for them. This makes your child scared about little things. They stop stepping out of the houses. Your children will stop talking. They might be caught in some mental issues. As a result, when dealing with people or society, they fail, feel inferior, are not confident, are shy, and will be in their corner. They feel difficulty when it comes to showing your abilities. Make your kids confident to tackle all the situations. Just make them aware of troubles but let them deal with them.

This will polish their hidden talents. The kids will learn good or bad. They will be competitive with their co-kids to be the best. In addition, they will stand up on their own feet, make them aware of hurdles, and observe them walking their way. Don’t stop them from walking, just being psychotic about the hurdles they might not be able to tackle. This is critical.

Learn along with your kid

The wiser your decision is, the less you will worry about your children. Educate yourself on the way to deal with the right way. If you have detected your kid in some wrongdoings like spending too much time on the internet. Don’t start being harsh or mad at them. Scolding them or beating them, taking back televisions, computers, and their cell phones. Observe their acts first, then warn them that your words should impact your kids as a deadline. Sometimes this does not work, so take the internet for instance. Make your child know about his wrong act, then keep his promise as he is ashamed of the act he has done, and he will never do that again. This is the way to tackle any wrong act of your child. Could you not go down to make them good? Don’t immobilize them. It might be an evil spread out in the form of hatred. Instead of forbidding your children, try to teach them carefully, showing them how to use these things safely and wisely.
Parenting could be a piece of cake if it is done well. Parents should be a friend with their children. They should safeguard their children from the troubles of the 21st century.