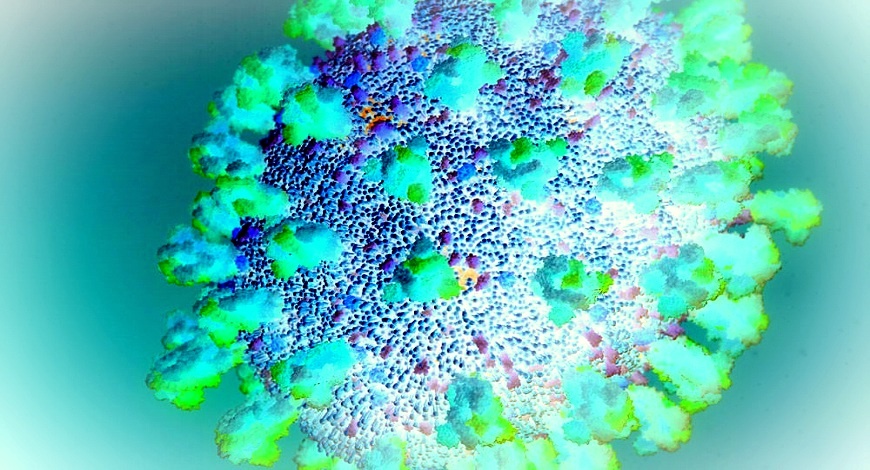 The Covid-19, the coronavirus has transformed into Omicron now. From 2019 to this day mankind could not defeat the deadly virus. The persistent virus has killed many all around the world yet it is not done with its viciousness. Just when people try to gaze out of the thick clouds of the pandemic, it layers back on. Omicron is spreading at a very fast rate all around the world.

Why is it called Omicron?

A virus initially named after the year it was discovered, now is named after the 15th letter of the Greek alphabet. The World Health Organization introduced a naming system in May. The scientific names of the variant are hard to pronounce and remember that is why WHO has introduced a new way of naming the variants. This system is built to diminish the public fear, stigma, and confusion about the virus.

There is another reason behind creating this system. The naming according to the region seems unfair, cold, and unethical to the people of that country, where the virus emerges. As Dr. Rasmussen said:

“The agency called the practice of describing variants by the places they were detected “Stigmatizing and Discriminatory.”

Where did it come from?

According to World Health Organization, this variant arose from South Africa. And now has evaded into Europe. The number of cases is increasing daily throughout the European countries. There has been a confirmation of the Omicron cases in Canada, the UK, Portugal, Belgium, and the Netherlands.

What information is given about the virus?

As the virus is progressing rapidly and insistently, the fear and precautionary spirit of people are losing. Which is as dangerous as the virus. The pandemic is not over and we must not stop fighting it. We are bound to keep up on the information and precautionary measures the authorities inform us of. Following are the latest updates on the Omicron variant.

1- Transmission of the virus:

It is not clear that the transmission rate of omicron is more than the Delta variant. But as it is clear that it is spreading rapidly and to avoid its transfer one must avoid gatherings, use sanitizers and wear face masks.

The number of cases is increasing in South Africa. This could be because of the increase in the number of infected people. The rise in the patients does not answer the question that whether this variant is resulting in the production of severe diseases.

3- Effectiveness of the vaccines

After the vacation dilemma, everyone is concerned about the effectiveness of the vaccines. The wide range of people who were against the vaccination is coming more strongly. There is not much information is provided about the vaccines yet. But it is told that there is a high chance of reinfection in those hosts who have already been infected by other variants.

An imminent threat for Pakistan

An imminent threat for Pakistan

After the evasion of Omicron in the UK, Europe, Canada, and UAE, Pakistan is in the red zone. Pakistan is declared to be at risk.

Federal Planning Minister Asad Umar informed on Monday that we have weeks to reduce the risk of the Omicron variant.

It is my appeal to Pakistanis, particularly those who’ve gotten one dose to get the second dose because this is one effective thing we have to protect ourselves from the danger of this variant

The discovery of this new variant has created a tense aura yet Medical personnel & experts as well as WHO has warned about the false widespread of information relating to the Omicron variant.

What is a black hole?
10 Important Ways To Protect Your Environment
To Top