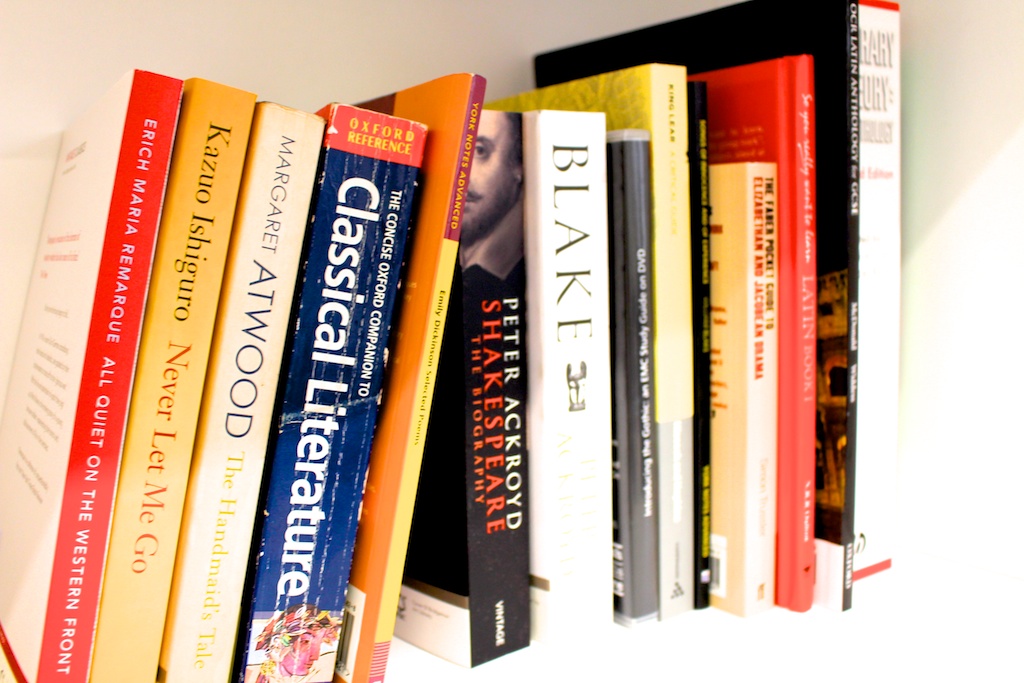 From the time you rise up from your warm and cozy bed to the point when you return to the same place after spending a laborious day at work or school, your ears act as receivers of a plethora of debates and discussions. I, for one, have been witnessing some really heated debates almost every time. The hottest of them is on how important some subjects are and how futile some others appear to be. At the center of it all is the idea that the dire need to advance in science and technology that can be dubbed as determiners of the success of a nation in today’s world has dichotomized fields of education. One category comprises of more important and the other less important areas of education. As a result, there is ten times or more focus on the highly valued faculties and way less on the rest. That is why the major portion of the educational budget is spent on the former, while a meager sum is allocated to the latter – which remains a source of grievance for social scientists. They argue that the anti-humanities attitude has seeped into the mindset of educators, policymakers, lawmakers, and the higher-ups of the various departments in a country. Such debates on the limited role of social sciences in the political, economic, and technological advancement of a nation are part and parcel of educational conferences and even in informal discussions where the usefulness of some areas of study that fall under social sciences has been questioned repeatedly. 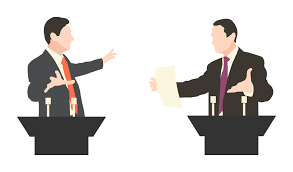 Life is already very complicated. I would not complicate it more by getting into debates like these. However, one thing that really hit me one day was a comment, in fact, an attack on literature. It brought into light the view held by many people that literature is not a subject worth studying and that it should not be taught to children in particular for reasons such as it spoils them, it makes them unethical and immoral, etc. The attack smacks of a biased attitude towards one of the very important fields in social sciences. As far as educated discussions are concerned, they are based on logical arguments and therefore carry a lot of weight. But these kinds of uninformed, derogatory remarks on any discipline point towards a lack of concrete arguments. Any attack of this kind needs to be challenged and countered.

My point is that the social sciences, particularly literature, have a lot to offer to this world. Whether social sciences or literature, in particular, should be or should not be pursued at the graduate level is not the issue I’m trying to debate. One thing I strongly believe is that literature has the ability to make us socially aware and psychologically smart. Children, in particular, should be taught literature in their formative years so that they have a better understanding of the world they live in. In this article, I will try to advocate the importance of literature in our lives and explain how important it is for children to read literature from the very beginning.

Here are some of the benefits literature has to offer:

At the very basic level, literature comes in handy when it comes to teaching your children some very basic lessons about morals, ability to distinguish between good and bad, right and wrong, in fact, all the things that you can’t teach them directly. By literature, I mean all kinds of literature such as English literature, Islamic literature, Urdu literature, or whatever language you speak.

When exposing your child to various forms of literature, a caveat is in order. Children are innocent. They put themselves in other people’s shoes too easily. They sympathize with characters too easily. Avoid exposing them to stories that are too depressing or contain extreme views because they might interfere with their mental framework and have a negative impact on them. 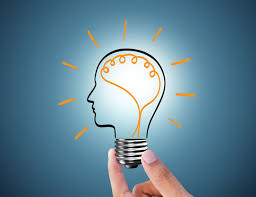 Do you have children in your family? Did you get a chance to hear a story from them? I did, at least. And I must say the story astounded me. Those expressions, structures and ideas coming out of the mouth of three year olds can only boggle one’s mind. But you know what? Children are naturally very good storytellers. They make stories up and feel great pleasure in doing so. Their imagination works so fast and so well that ofttimes you start off telling a story and they would not delay completing it or impromptu produce another in response to yours.

All the creativity we see in children needs a direction and that direction can be found in literature. Literature helps shape their imagination and bring out the creativity they are naturally stuffed with. We should not undermine the importance of creativity, for it is creativity that leads to invention. Those who are able to think creatively give new inventions to the world. If your child thinks creatively, they can always come up with newer and better solutions to big and small problems. 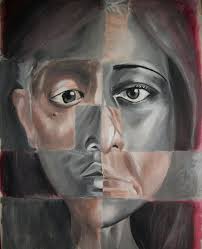 Another important, but mostly overlooked function of literature is to enable kids and even adults to know the psyche of the people around them. In fact, it is said that if you read all of Shakespeare, you have read about all the possible kinds of human beings. Shakespeare is the master of human psychology and he has presented it to us in such a way that we can easily understand the nature and types of people around us. This ability to know a person’s character is extremely helpful in practical life. Whatever you become, a businessman, a lawyer, a teacher, or any other profession, the ability to gauge people and know their psyche will help you not only advance your career but also make an efficient decision maker out of you.

It is often said literature is a mirror to society. You can best judge all the various ills of your society and learn to appreciate the strengths better if you are an avid reader of literature. To get to that level, of course, requires a lot of skills that can be developed through extensive exposure to a variety of literary texts. 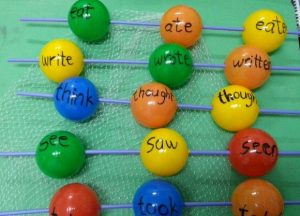 By exposing your children to literature at an early age, you are in a way building their language base. Since literature involves a deep analysis of everyday human actions and therefore uses language that represents the very nature of our interaction with each other, we can gather and make use of a large bank of vocabulary. Not only that, it also provides the opportunity to master advanced expressions and structures. Different functions of language such as sarcasm, request, apology, etc. can also be better understood through literature.

Helps frame their own worldview 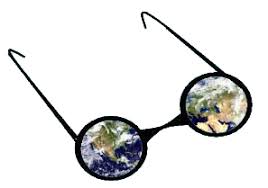 Another much overlooked benefit of literature is this. It enables children as well as adults to develop their own opinions on small daily life matters. Make sure to expose your child to a variety of literature so that they develop an ability to form their worldviews independent of others. This worldview would be much mature than an amateur one since it is based on a prolonged, albeit second hand, exposure of the world, observation of the events happening in the world, and an in-depth analysis of the theoretical or philosophical underpinning of various other worldviews.

”Education begins the gentleman, but reading, good company, and reflection must finish him.”      – John Locke 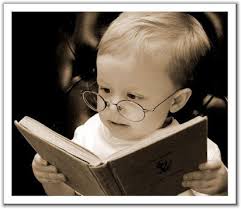 Children can become better learners if they read lots of literature. Reading empowers your child as well as increases them in knowledge. It is extremely important to make children fast and efficient readers. Reading bedtime stories to kids and allowing them to read some of the most loved works has so many benefits in the long run. Perhaps the most important of all is they develop an interest in reading. They find composure in books and in times of stress can always resort to reading. It is extremely important that a good habit takes root in the formative years of a human being because all those habits stay with us for the rest of our lives.

There is a difference between those who read literature and those who do not. The former are far more informed in terms of different cultures, ethnicities, civilizations, aesthetics, worldviews, and even rules and regulation in different geographical boundaries.

Those were some of the advantages of reading literature. Every discipline has its own place. Literature cannot be dealt divorced from practical daily life affairs. Therefore, it is as important as any other subject. In fact, in the world where technology takes the lead in almost every sphere of life, it has become all the more important to realize the significance art and literature holds in our lives.

Book vs Novel, Movie adaptations in relevance to popular classics
Inferiority Complex: Self Inflicted OR A Disease
To Top