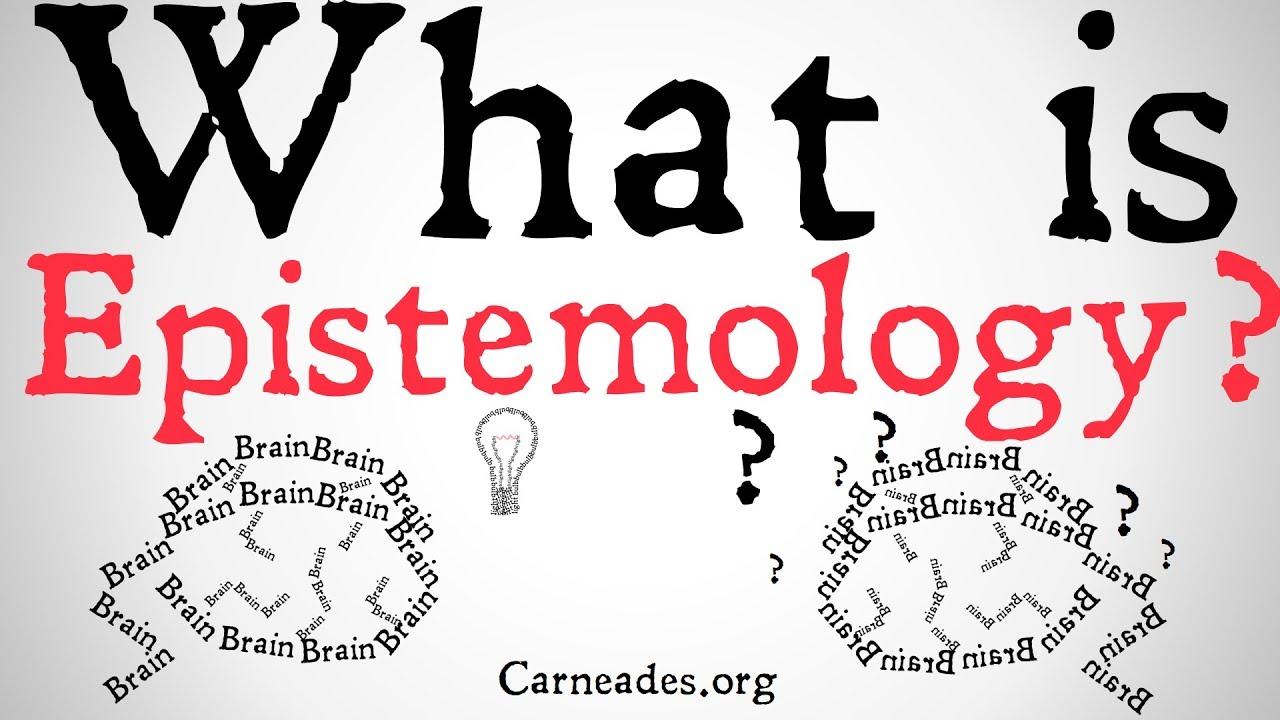 Epistemology is the study of the nature of knowledge, how we know what we know, and how we use that knowledge to come to new conclusions and make predictions about the future. Mostly we confuse it with philosophy. But it differs in its focus on knowledge rather than philosophical questions such as morality or metaphysics. Understanding epistemology can help you improve your reasoning skills, learn faster, and make more accurate predictions about outcomes in different situations in life and business.

Epistemology literally means the theory of knowledge. In a philosophical sense, epistemology refers to an investigation into our ability to know things. It asks questions like How do we know what we know? and How do we draw conclusions from what we observe? Today, epistemologists debate many issues related to knowledge. It includes how we come by our beliefs, how they form and evolve over time, and how they influence our understanding of reality. For example, there are two major schools of thought on what constitutes justified belief: foundationalism and coherentism.

In order to understand what epistemology refers to, it’s important to get a handle on what episteme means. In philosophy, episteme refers to some kind of body of knowledge. It is knowledge in itself. Both senses are relevant in terms of epistemology. The Oxford Dictionary defines epistemology as, the study of knowledge, especially with regard to its limits and validity. So, you could think of it as the study of all types of knowledge—including our own! Its related fields include logic and metaphysics. That’s because when we think about things like justification or belief in something we have certain rules that we need to be followed for good thinking.

An example of epistemology can be found in Plato’s discussion of knowledge and belief in The Republic. He posits a tripartite theory that encompasses all knowledge, where knowledge itself was broken down into three different levels. These three levels are based on how they are obtained: recollection, perception, and reasoning. Recollection comes from learning something before and it allows us to remember what we know; perception allows us to gather our surroundings by using our senses; reasoning requires us to use logic in order to figure out things for ourselves. However, what is most important about his distinction between these different ways of knowing is his assertion that only pure or true belief (as opposed to just opinion) counts as real knowledge because true belief must be grounded in absolute certainty.

The History of Epistemology

The philosophical tradition of epistemology was born in ancient Greece. The word epistemology itself was coined in 1838 by Sir William Hamilton, who defined it as the science of knowledge. During its birth, however, epistemological questions were popularized by Socrates. He questioned whether his own knowledge was sufficient to make moral decisions. His contemporary Plato took a different approach. In his work ‘Meno’, he posed the question: how do we acquire knowledge? He answered it with his theory of recollection (also known as anamnesis), which states that all humans have innate knowledge but must be asked questions to retrieve it.

What does epistemology mean in research?

The term epistemology refers to a branch of philosophy concerned with questions about knowledge and justified belief. Generally, an epistemologist studies what distinguishes justified beliefs from unjustified beliefs and how we can distinguish true claims from false ones. For example, someone interested in these issues might research how memories affect our beliefs or whether perception affects what we believe. Although there are many different areas of inquiry within epistemology, it’s a useful concept in any sort of research where we attempt to learn something new.

How does epistemology relate to daily life?

In a very broad sense, epistemology looks at how we know what we know. A lot of our knowledge comes from people and sources around us. When we are young, our parents or teachers often do most of our thinking for us, making decisions about what to do or not to do for us. As you get older, you’re more responsible for your own choices and must have a better understanding of why you make them. This will help you make good choices as well as question bad ones later on in life.

What is virtue epistemology?

Virtue epistemologists hold that knowledge, is a skill, and like any other skill, we can learn it through practice. They also believe that knowledge must have some sort of foundation (although they disagree on whether it’s intuition or rationality), and unlike some other epistemologists, they don’t think justification comes before knowledge. Some think we obtain true beliefs on faith, but others say it’s more important to focus on coming to know rather than believing. Since our goal isn’t just to believe, but to know with certainty, we need a way of doing things that will guarantee success in that pursuit.

There are many theories of knowledge in epistemology. These theories relate to belief, justification, and rationality. They all deal with how humans know that something is true and how we acquire new beliefs or new knowledge. The primary theories in epistemology are skepticism, foundationalism, coherentism, reliabilism, and externalism/internalism. Many theorists have criticized these theories as incomplete or overly simplistic. Although many philosophers agree that there can be no theory of knowledge that is absolutely correct or complete; they disagree on what sort of theory would be good enough to capture at least some true beliefs about knowledge and its limits (see under).

For thousands of years, there have been two primary ways to gain knowledge: empiricism and rationalism. Empiricism is all about observation—it’s something that you can see, hear, smell, taste, or touch. Rationalism tends to rely on logic and reason alone; an apple falling from a tree won’t tell you anything about how gravity works, but once you understand physics through empiricism and math (two of many tools in your rational tool belt), it becomes easy to learn more about what factors cause that apple to fall out of that tree in a very specific way.

What are epistemic harms and wrongs?

There are three main varieties of epistemic harm: ignorance, error, and irrationality. Ignorance involves not having a belief that you ought to have. Being ignorant of something means either that your state of mind does not have enough information in it, or that it has inconsistent information. The error involves believing a proposition that you shouldn’t believe; your mental state has failed to track truth because you believed something false or did not adequately consider the evidence for a true proposition. Irrationality involves holding contradictory beliefs about one thing; it’s an epistemic breach to hold inconsistent beliefs.

What Is Mental Compartmentalization?
What Is Atomism?
To Top