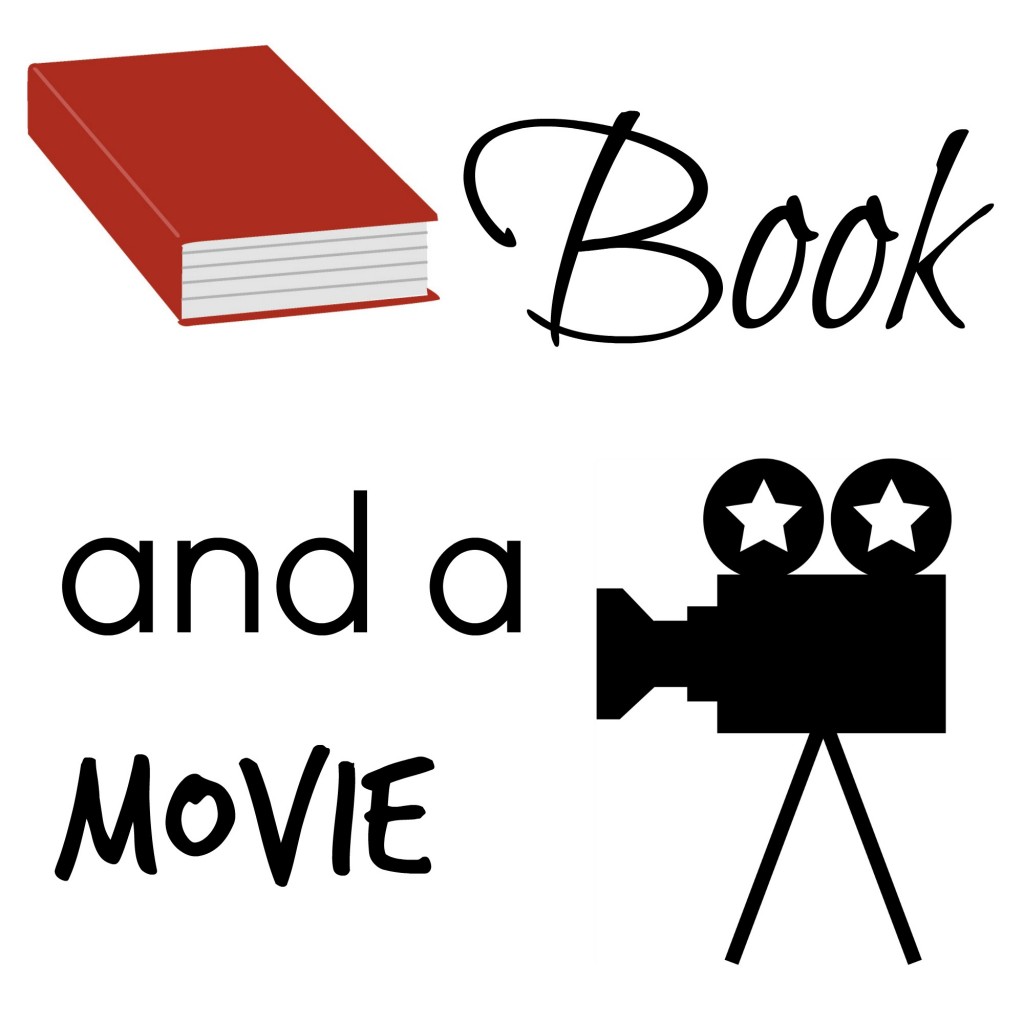 The book is a film that takes place in the mind of the reader. That’s why we go to movies and say, oh! The book is better’.

Many things have already been said about movie adaptations of classics.  Among them, one thing is for sure that no matter how well a movie is directed by the director or how well it’s performed by the actors, it can never do complete justice to the original written by the MASTER. As they were whether it be Austen or the Bronte sisters or Lawrence etc. are all masters of literature.

Here is a proof of my claim that despite major similarities between novels and their movie adaptation. WHY does it fail to satisfy us? With reference to an all-time popular classics Robinson Crusoe by Daniel Defoe and Jane Eyre by Charlotte Bronte. 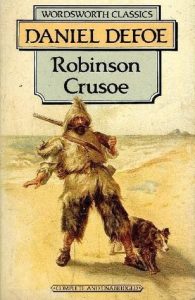 Daniel Defoe’s Robinson Crusoe, one of the most important novels of the 18th century is considered the first novel in English Literature because of its narrative techniques. Let’s have a look at how this incredibly amazing piece of art is ridiculed in one of its many film adaptations.

In this novel, Crusoe runs away from his family in London and goes to sea. His voyage is once attacked by Turkish pirates where he was being caught by Turkish people for ten years, once by storm because of which he was shipwrecked and marooned on an island for 24 years. Then he met Friday and rescued him from Cannibals and Friday becomes Crusoe’s faithful and loving companion throughout the novel. Crusoe experiences a religious conversion along with Friday who too, in the end, converted to Christianity. Crusoe rescues an English ship’s captain from mutineers. They met Fridays’ father and with the help of English Captain Crusoe returned to England. 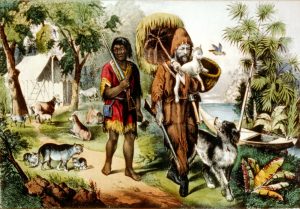 We are considering here the latest movie version i.e., of 1997. Produced by George T. Miller and Rod Hardy, starring Pierce Brosnan as Crusoe and William Takaku as Friday. Here Crusoe was marooned on an island for only six years. Yes! 24 years were cut short to six only (maybe to control production costs). He had a lover back home named Mary for whom he killed his friend and returned to her after six years. With Friday after saving his life Crusoe had a master-slave relationship with Friday which later turned into an affectionate relationship. Friday was killed at the end.  Robinson forsakes his Christianity and considered himself superior against the cannibal’s tribe.

At first, the film mainly focuses on the evolving relationship of Crusoe and Friday, instead of focusing on Crusoe as the novel does. The characters are not at all accurate as the over-awed Friday of the novel is replaced by the one in the film who is not easily intimidated by the White man, who knows its worth and debt. Brosnan was also seemed a bit awkward in his role at moments. either for the benefit of the audience or maybe for bankability the film has introduced a number of new characters and removed several others and in doing so changed the plot to a great extent. Romantic interest in the movie replaced Crusoe’s parents. All other voyages were removed except for the one in which his ship was wrecked.

Ironic death of Friday is also one of the biggest tragedy of the movie as he was killed by white men on the island of cannibals although Crusoe saved Friday from his people in the novel. There were much more such silly mistakes made by the producers which resulted in not achieving perfect or near perfect synchrony with the novel. 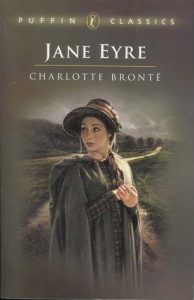 Charlotte Bronte, one of the finest writer of her time, famous for her first-person female perspective and the concept of an independent woman.  Which she presented in her novel Jane Eyre in which she created a character far more distant from that of Victorian society. In the Victorian Society, the superiority of men was a widely-accepted theory. It was difficult to achieve any kind of social standing without relying on a man (mostly through marriage). Charlotte Bronte very explicitly portrayed the character of Jane into an equal and independent being as any man.

As for movie adaptation, only 1997 movie version out of 20 TV adaptations is considered as the closest to the original. Directed by Robert young, starring Samantha Morton as Jane Eyre and Ciaran Hinds as Edward Fairfax Rochester. 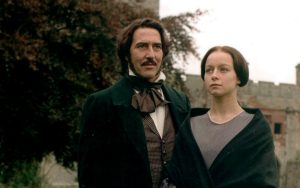 This adaptation is considered closest because of Samantha Morton’s eligibility to perform Jane’s character so accurately. (the need to be stiff and firm to Mr. Rochester and St. Johns and polite to other characters). This is the only one major similarity between the novel and the movie because that’s what the Bronte’s created, a woman who is courageous, straightforward, have strong grounds of her own.

“SPOILER ALERT”     It would be a spoiler for those who haven’t but intend to read the novel.

The novel is divided into three volumes which contains all five events on which Jane’s life is constituted. First is Jane’s childhood under the supervision of her Aunt Reed. Then eight years at Lowood institution (six as a student and two as a teacher. After then as a governess of Adele in Thornfield. Then almost a year with River’s who happened to be her cousins later on, and lastly back to Mr. Rochester and then marrying him.

Robert Young added all these important events with zero detailing which makes it a movie adaptation less and a trail of abrupt events more and we know as a matter of fact that not all depths and details can’t be added in a movie still the lack of detailing took the essence of events and all the drama out of it. For example, her childhood at her Aunt’s house was one hell of a drastic event but was cut short to only red room incident and Mr. Brocklehurst’s meeting in the movie. The relationship of trio i.e., Helen, Ms. Temple, and Jane vanishes in the movie. Same happened with the friendship of Jane with River sisters.

Another notable thing was the shortening of dialogues in the movie which created a somewhat harsh tone and completely took the life out of those amazingly written dialogues written by Bronte. Very little importance was given to religious aspects in the movie whereas in the novel religious impact is quite strong in the dialogues. Mr. Robert also made sure to lessen the negativity throughout the movie but when Jane finds out about Mr. Rochester’s wife and decided to leave, the violence on Mr. Rochester’s part was not what Bronte intended.

In short, as previously said that no TV adaptation no matter how up to date it is would have the ability to quench the thirst of a true classic admirer. That’s why a novel is written in 18th or 19th century still has its admirers in the 21st century. Another reason behind this is there is a big difference between showing a trail of scenes and scenes capturing your soul, which is an art and all the classics writers were surely the artist of it. 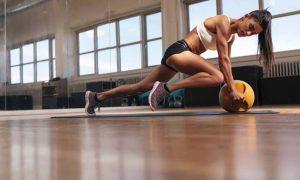