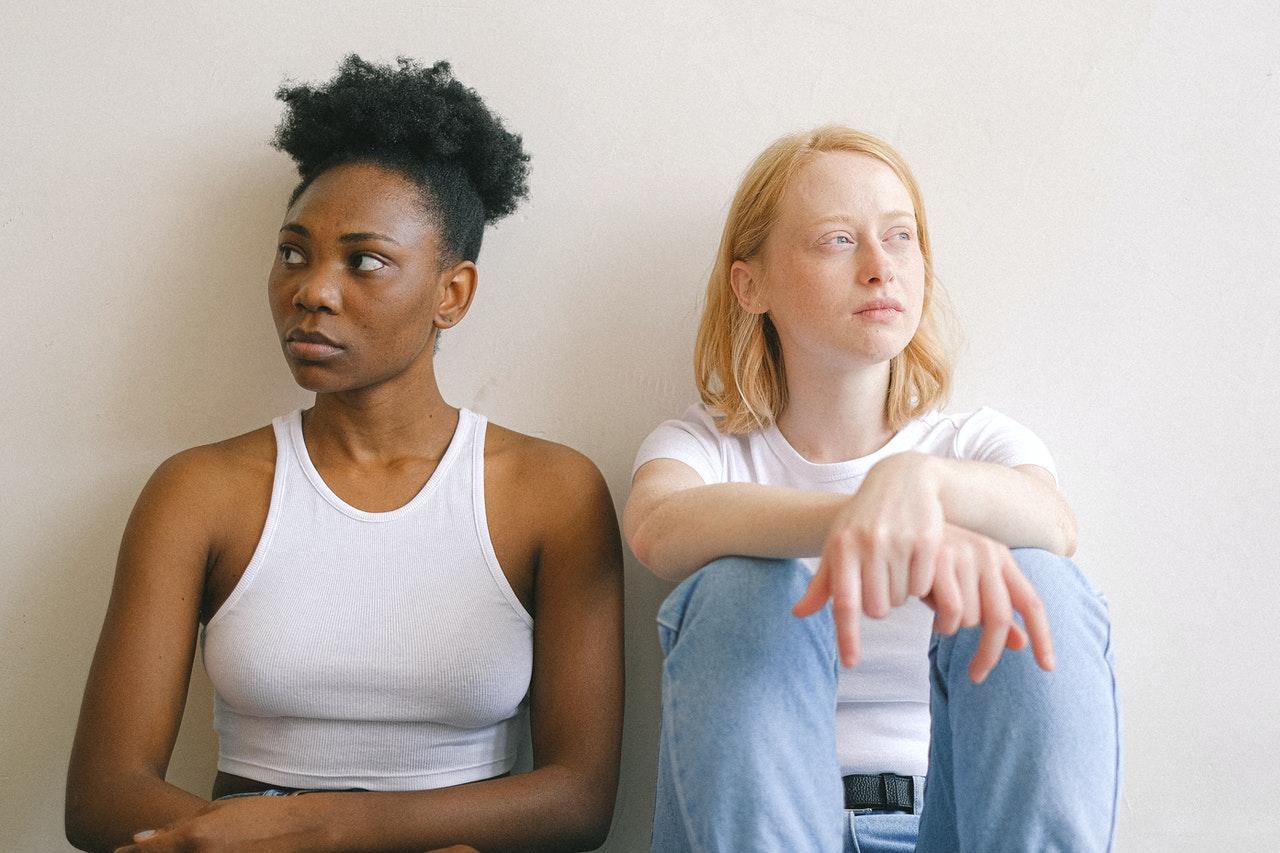 Concerned about your friend’s genuine intentions toward you? Don’t worry. Let me help you figuring out the signs to mark out fake friends from real friends.

Real friends are like laughter to your overburden day. Friends who make life easy to move on. However, fake friends can ruin your day. They make you feel negative and exhausted all the time. If you suspect fake friends in your circle, cut them off. Make sure to get distance from these people. So, you have more room for true and genuine friendships in your life.

What are the signs of fake friends?

Do you think it hard to find out if someone is a fake friend or not? This can be a tough thing. You must realize whether your friend is fake or real. Read the below signs to mark out fake friends from real friends.

1. They don’t value your emotions.

They don’t make you feel good. They never appreciate your kindness towards them. That’s extremely harsh of them!

You can label such fake friends “egoistic” as they constantly blame you and never respect your opinions. You’ll find them contrary to your choices or situation. Additionally, they never accept that they’re not being nice to you.

In fact, they often make you guilty when you complain of their attitude. They always think of the completely opposite direction making you feel worse.

Might be, this can’t be enough for them; they tend to keep repeating their same self-destructive patterns of behavior over and over again. Trust me, they will never ever learn from them. After all, they’re fake friends.

2. They don’t keep your secrets.

How many times you’ve heard your personal secrets from other people? Only a fake friend can do this. These are the friends who spread rumors and gossips. They can never keep your secrets. Not again! (Tell such friends your secrets)

Quite often, you’ve come by hearing a juicy nugget of information. You can be sure that everyone they know will have heard it as well at the end of the day.

Fake friends love hearing and spreading gossip about other people. You may have also heard it all the time when they talking random stuff about people.

Do you know what they do the most? They take things they have learnt from you during conversations and use it as an influence to win the attention and favor of others. With other friend, they keep talking about your secrets and personal things.

3. They don’t respect your opinions, even if you share with them.

Ever thought that you and your friend no longer talk with each other respectfully? You must figure it out. That can be your fake friend. These are the friends who want to impose their beliefs or opinions on you. They don’t respect our opinions even if you’re right.

Not only this, even if you don’t agree with them, they get frustrated or angry. Fake friends can never give a chance to rise above a difference of opinion to secure the friendship.

They are not willing to listen and respond to you respectfully. You will also see them, making personal judgments or attacks on you. Beware of them!

4. They Will Leave you Because Of your faults.

Instead of being a good advisor, fake friends may leave you in your hard times. Every time, you make a mistake, they rebuke you. No one is perfect. Imperfections make people unique. Real friends, when you do some faults, may criticize you but positively. You know, positive criticism is good for growth. They always accept you for who you are.

But the fake friends always pour their frustration and negativity into you. They find something bad to mock you.

Toxic friends can never be patient enough to understand you and deal with your faults. Remember this; they will try to leave you as soon as they find themselves in unfavorable situations.

5. They don’t listen and show interest in you.

Some friends might be present around you but they seem inattentive. They are not aware of your moods or state of mind. Maybe just for the sake of formality, they’re with you!

When you talk about something that’s not according to them, they deflect the conversation. They turn it out to themselves or something totally unrelated. Such fake friends behave like being too disinterested, distracted, or self-involved. Hardly, they take the time to listen empathically and really understand you.

You’ll see friends, who don’t listen to you and want to go beyond meaningless chit-chat.

They never invest their time to listen attentively. Seems like, these people are becoming more engaged in themselves. Fake friends neither care about who you are nor they want to know you on a deeper level.

6. They Never Forget and Hold Grudges.

Fake friends might say that they’ve forgiven you for your mistake. But they won’t. In fact act like they have. Whenever a tragic situation happens with you, and even you apologize, they don’t forget. They will hold it against you for the rest of life. Nothing can be mean than this, right?

Fake friends own double standards. Not only, they don’t forget, but let you forget too.

They keep scolding you for the worst circumstances. If you couldn’t come on time to meet them, they’ll blame you for it. But if they are late, they’ll expect you not to be rude with them.

Even months or years later, when you want to move on, they remind you of that time. This may be because they want to hurt you for some reason. Honest friends acknowledge this fact. They don’t hold grudges. They forget easily.

7. They Will Be Intensely Jealous Of Your success.

Have you felt your friends getting jealous of your success? Fake friends do. Unless it benefits them, of course. When you achieve good grades in school and when you won a race competition against them. They always envy you. Even when they get mature in professional life, they still get jealous of you.

You get a new job with more salary than them. They will never happy of you accomplishments. They are going to be abrasive about it.

Apparently, they may celebrate with you on your success party. But only if you are paying. Plus, they might not be feeling good for you.  However, they are quite insecure of your success.

If you are struggling to figure out the signs to mark out fake friends from real friends, remember that a real friend will be genuinely happy to see you succeed at all times.

How To Deal With Fake Friends

Deal with your fake friends appropriately. First, you should set limits. Deal the relationship carefully. Do not give them your most of the time. If they always seemed to violate your limits, it is better to ignore them.

You should not be expected to respect someone who does not respect you.

Also, when it comes to your own expectations, you need to be realistic. Fake friends are unlikely to alter their attitude for someone else. So, you should prepare yourself to expect bad behavior from time to time. At the end, you won’t feel more hurt.

Fake friends can increase your levels of stress and anxiety. It’s better to take good care of your emotions, so no one can play with your feelings. If you feel your stress and anxiety increasing day by day, put the friendship on hold. Make sure to protect yourself if the relationship begins to go worse.

Finally, if you have fake friends, then you must prepare yourself for the possibility to end the relationship forever. When you find out, that it is totally frustrating to deal with such friends, cut them out of your life completely. This will be better for you!

Read: How to get over a break-up with your best friend?