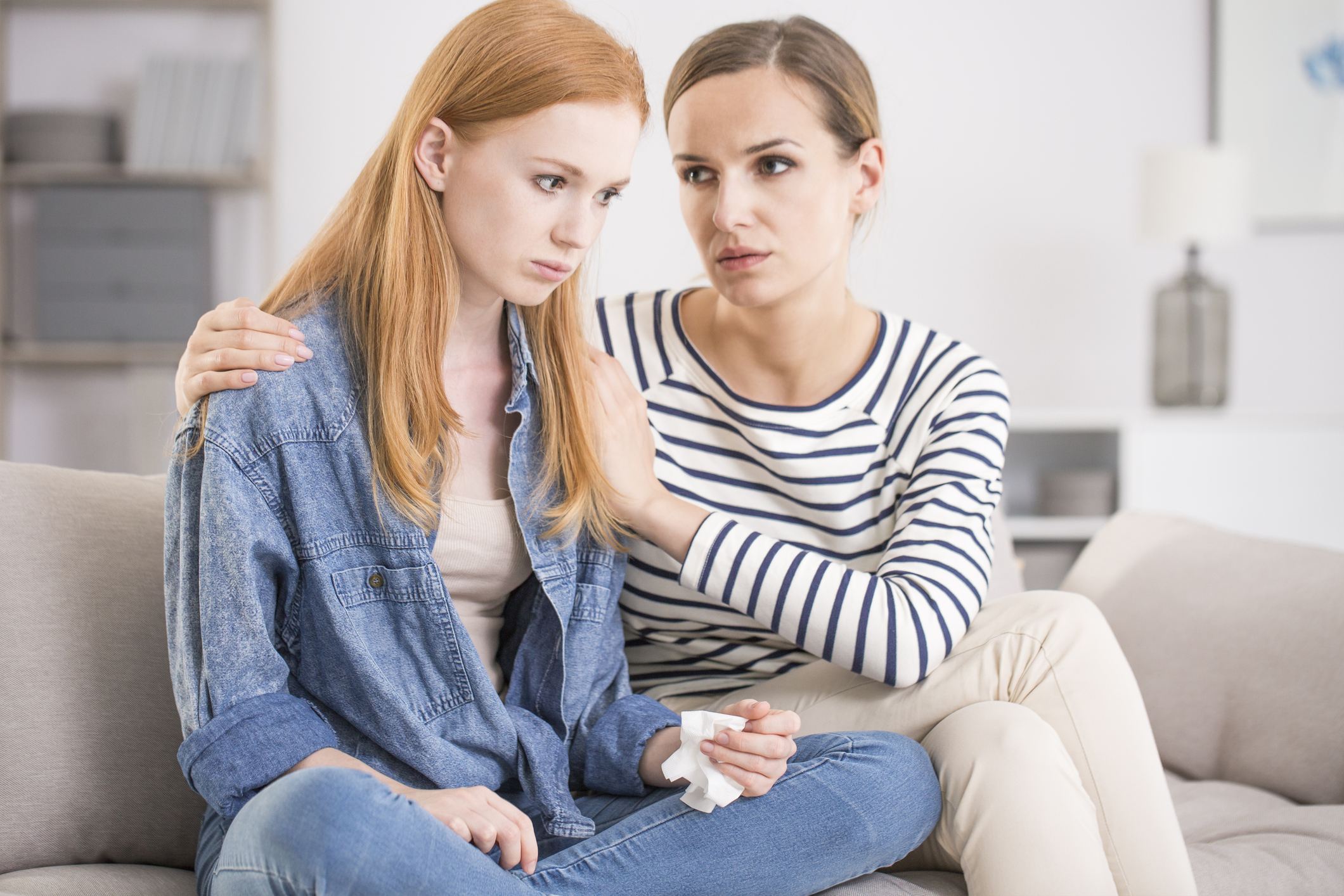 “Honesty is the best policy.” I guarantee you’ve heard this phrase before, and although a bit corny, when it comes to friendship, it might be more important than you think.

The following video clip from the movie Good Will Hunting helps demonstrate the importance of honesty in friendship. (Note that this video contains strong language).

In the clip, you can see that the character Will, played by Matt Damon, has unbelievable potential when it comes to how much of a genius he is. But he’s living a life that completely ignores his talents, skills, and abilities. He’s not living up to his potential, and in the scene, you can see that his best friend Chuckie, played by Ben Affleck, finally reams him out for it. It’s clear that Chuckie can’t stand by anymore and watch his friend waste away his potential, so he does what very few friends do, he chooses to be completely honest with him about it.

Being Honest Friend is not easy.

Being honest in a friendship is not an easy thing to do, but it can be the most kind and valuable gift that you can give to a friend.

And hearing, rather than telling, the truth can be equally difficult, if not more so. Just take a recent interview with Michael Phelps, a world class competitive swimmer who broke the previously held record for first-place finishes by winning eight gold medals at the Beijing 2008 Summer Olympics. After the Olympics, Michael felt depressed. He stopped training. It was the honesty of a good friend that helped him start swimming again and preparing for the London 2012 Summer Olympics.

Michael explains, “You have four years to build up and you’re at this peak, and then you just kind of roll down the hill. I literally didn’t do anything for six months… Hearing somebody just be honest and straightforward with me was all I really needed.”

For a swimmer of his talent, determination, and level of achievement, six months out of the water was a very big deal, and it wasn’t until a close friend gave him complete honesty that he was able to shake off his idleness and get back to work. It was this honesty that allowed Michael to go on to compete in the 2012 Olympics, winning four gold medals and two silver medals and retaining his status as the most decorated Olympian to date.

Friends rely on each other.

As young people, you and your friends need to rely on each other for the truth. Sometimes, it’s that verbal smack in the face that you need to get going with life and truly live up to your full potential.

As sad as it is, most people haven’t experienced this kind of rude awakening, mostly because people aren’t brave enough to offer to tell someone exactly what they need to hear. So if that’s the case for you, simply be this friend for yourself. Take a hard look at your life decisions you’ve made so far, and ask yourself if you could be doing better.

You can also try seeking out honesty. Ask your friends how they view your life decisions. Ask them what they think are your best qualities and how they feel you might be able to better utilize those qualities when it comes to advancing your career. Just because your friends don’t offer a critique of your life choices, doesn’t mean you can’t get it from them. Explain that you’re looking for an open, honest conversation and reassure your friends that you will not be angry, no matter how harsh their words may sound. Remember, it’s this honesty that might help push your life and your career into high gear.

You should also be a honest friend yourself

Practice being the honest friend for someone else. If you have a friend who’s stuck in a dead end job, suffering from an alcohol addiction, or simply being idle when it comes to their life choices, speak up. Honesty is part of what friendship is all about.

You might find that an honest conversation about your friend’s life prompts a much-needed discussion about your own. It can also help elevate your friendship to a whole new level, giving you another person in your life that you can rely on when times get tough.

One last bit of advice is to always pair honesty with respect. You can be completely honest with your friends without being nasty, cruel, or petty. Frame what you say in a positive light, focusing on potential, rather than shortcomings. Giving someone a wake up call on life might be just what they need, but you will find that causing someone to become defensive or hurting feelings without constructive advice could have the opposite effect.

After Success – What’s Next?
Why Pink And Mint Are The Perfect Pair?
To Top