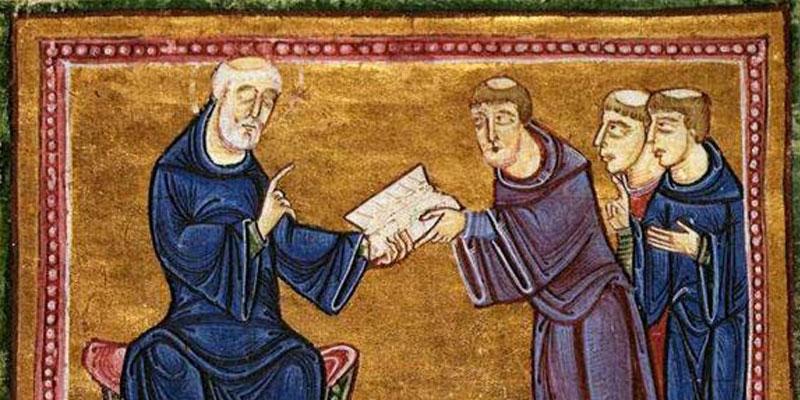 What is the philosophy of religion? What are some of the world’s most common religions? How does religion play into a person’s culture and society? In this guide, you’ll find answers to these questions and more, as we explore what constitutes the philosophy of religion. We’ll also look at different schools of thought within the realm of religious studies. It will include the similarities and differences between them all. Whether you’re writing about religious philosophy for college or your own personal blog. You’ll find plenty of information to inform your thoughts here.

The philosophy of religion is a branch of philosophy concerned with questions regarding religion. It includes, Is belief in God rational and warranted? Does God exist? and If so, how can God be found? Other branches include theology (i.e., discourse on God). The religious ethics (i.e., how an individual ought to act toward God). And religious epistemology (i.e., knowledge-based on or justified by religious beliefs). There are many schools and sub-schools within each branch as well as debates over how best to define each term. But perhaps most important is that these fields overlap with one another quite a bit. It makes it difficult to draw neat lines around any given field.

The Meaning and Definition of Religion

While all religions have some degree of structure and organization. It’s important to note that there is no one accepted definition of religion. The term religion comes from a Latin word meaning to tie or to bind. This essentially means that anyone can create their own form of religion. Two common ideas behind what constitutes a religion are

(1) any set of beliefs concerning supernatural beings, objects, or forces

(2) any specific system of faith and worship.

While there are numerous definitions for what constitutes a religion, many will tell you it is simply defined as the belief in something greater than yourself.

The Nature, Origins, and Types of Religion

If we look back in history at some of the man’s earliest records, we can see that religion was just as much a part of our ancestors’ lives as it is today. From cave paintings depicting a great beast they called The Great Mother, to ancient civilizations building great temples and monuments to their gods, humans have always been intrigued by their deepest questions and looked for answers in whatever ways they could. Since then religion has changed drastically, but its roots run deep. Nowadays there are many different types of religion—each with different beliefs about how or why something came into existence.

Answering these questions helps us determine whether or not any given religious tradition might make sense for us.

Arguments for and Against Religion

Believers have often pointed to numerous arguments in favor of their religion. Among these is a belief in an afterlife, which is said to provide great comfort for people who suffer through difficulties or experience tragedies in life; belief in God’s existence gives people purpose and meaning, helping them deal with life’s problems. Believers may also claim that religion helps them lead moral lives because they believe they are answerable to a higher power. But there are also arguments against these claims. For example, believers have been known to use religion as justification for heinous acts, including murder and genocide.

As humans developed more complex societies and technology, religion became more formalized. A few thousand years ago, people believed in many gods that regulated all aspects of life, but over time they began to focus on a single god. In addition to monotheism, polytheism was still popular during Roman times (around 500 A.D.), and later with Hinduism and Shinto—but these were all less common than polytheistic religions like Greek mythology. Monotheism began to gain popularity as people started thinking about how nature worked.

Philosophy of belief in God

Just because one believes in God does not necessarily mean that one accepts or agrees with any religious doctrine. Most atheists, for example, believe in a higher power. They just don’t necessarily believe that said power is worthy of praise or worship. The fact is, what we choose to believe in and how we decide to worship (or not) are two different things.

If you do subscribe to some type of faith-based belief system, it’s important to remember that your beliefs may not align with your peers or friends and that’s okay. Be kind and considerate when discussing religion; others might have vastly different views from you and even though their ideas may seem strange or foreign to you, it doesn’t mean they aren’t valid.

The philosophy of religion considers religious practices and rituals. For example, why do some religions require their members to fast while others require them to remain abstinent or to adhere to a vegetarian diet? In addition, how is self-discipline practiced by religious adherents throughout history and in different cultures?

Philosophy of religious Ethics or Morality

This is a school of thought that stresses morality as being derived from God. In other words, an individual has a moral obligation to do good because God commands it; anything else is immoral. Religious ethics focuses on how an individual should act when faced with a decision between two or more courses of action. There are some who believe in religious ethics as opposed to religious belief: that morality does not come from God, but rather comes from nature or society.

There is a common view among those who study religion that there are many different approaches to studying religious thought. One can focus on theology, which is concerned with determining and explaining religious beliefs and convictions, or one can focus on cultic studies, which are focused on describing different practices and rituals found in particular religions. There are also sociological approaches to studying religion that deals with matters of membership and affiliation as well as historical approaches that look at how religion has changed over time.

However, philosophers have a different way of approaching their subject matter. For them, the philosophy of religion goes beyond answering questions about God’s existence or man’s relationship to him; rather, it seeks an answer to one ultimate question: what does it mean for something (or someone) to be considered religious?

The philosophy of religion is a field that seeks to understand and describe religion in general. It has often been defined as that branch of study which attempts to account for what religion is, how it works, and its place in human life. Questions about gods, religious language, holy books, saints, and prophets are all included in the philosophy of religion. Today most philosophers avoid making claims about supernatural beings, concluding that God is not an appropriate subject for debate by scholars. Therefore they focus on man’s need for belief and his search for meaning.

What is Political philosophy?
What is the Philosophy of Law?
To Top