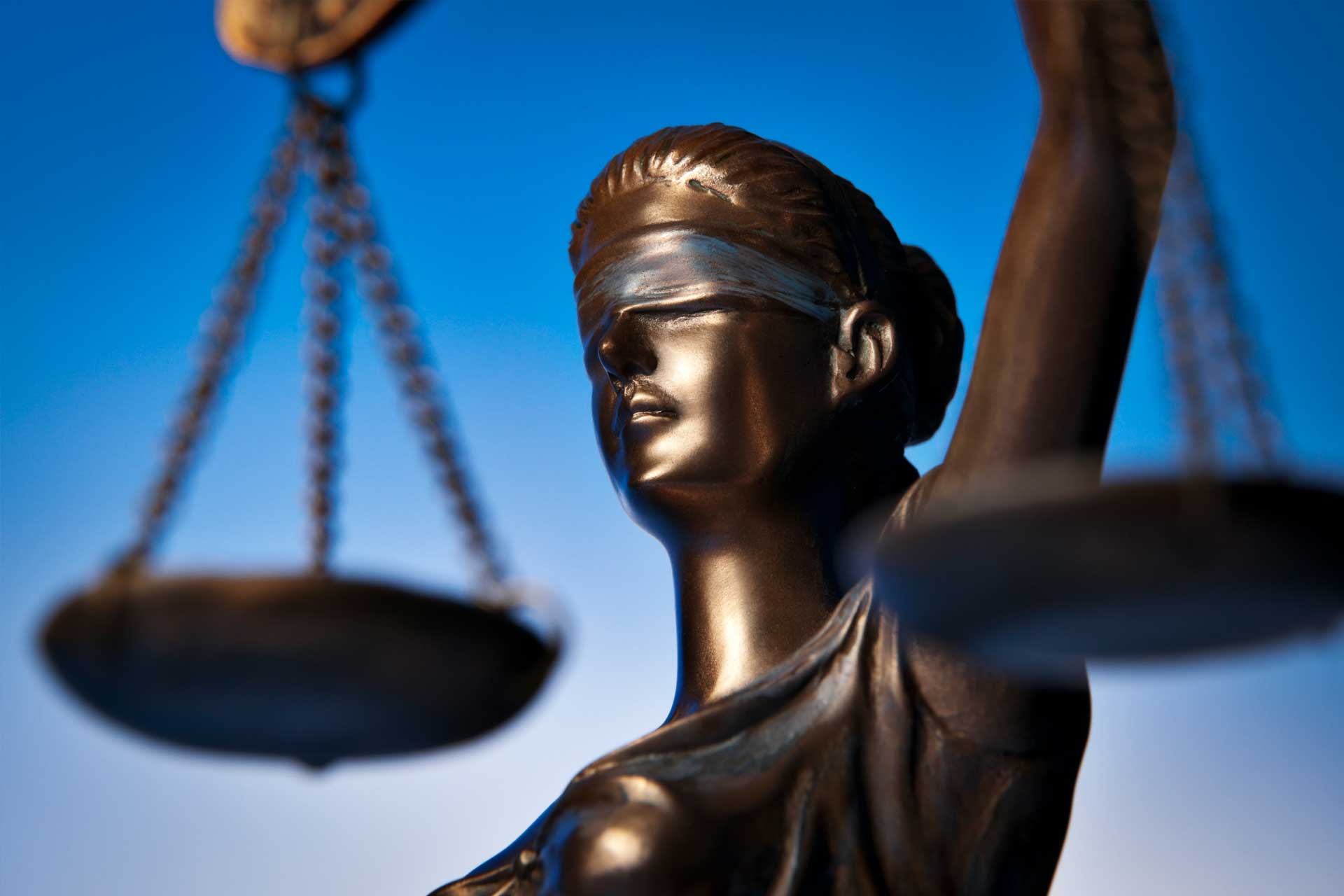 Law is arguably the most confusing aspect of our society. But it’s not as complicated as you might think—at least, not if you understand the philosophy of law! Whether you are studying law or just interested in learning more about it. This guide to the philosophy of law will help you understand what makes a legal system work. And the role that legal theory plays in the process. You’ll also learn about issues such as legislation, jurisdiction, ethics, and more. If you want to be an effective lawyer or simply better understand the justice system around you. This guide can help you on your way.

What is the philosophy of law?

The philosophy of law studies what we ought to think about when we talk about law. In other words, it studies what should be our response when we see a person breaking a rule or laws. And how can we understand those responses? The philosophy of law also deals with why you have laws. And whether laws are important for making decisions about right and wrong. Finally, it tries to answer whether legal punishment is morally justified. And if so, under what conditions do people deserve to suffer from moral harm (punish).

Example of philosophy of law

The philosophy of law, which dates back to at least Aristotle, has always taken as its fundamental task. It determines which laws were just and why. The field was originally concerned with developing norms or rules regarding the law. Over time, however, it has come to look at the legal theory in a broader sense. It now asks not only about how particular rules are justified. But also about whether particular approaches or theories make sense in light of our larger moral and political commitments. It does so by investigating first principles – asking us to reflect on what we mean by law or by justice.

History of philosophy of law

The earliest works on legal philosophy tended to look at it as a derivative of either theology or ethics. In Plato’s early writings, Socrates and his interlocutors seemed to make legal philosophy implicit in their treatment of morality. We take its dependence on both reason and tradition for grant. The eudaemonist ethics of Aristotle seemed to require a similar role for law. This trend continued in Roman jurisprudence, with scholars such as Cicero expounding legal philosophy through moral reasoning. And under Islamic influence, medieval philosophers including Al-Farabi, Avicenna, and Averroes conceived of law as having not only an ethical dimension but also a rational one too.

A philosophical perspective that says that all that matters in deciding if something is legally valid or not, is whether it has been officially decreed as so. So while an official government edict can change what’s allowed and what isn’t, these rules can never overrule existing laws. Legal positivism states that if someone breaks a law. But hasn’t been charged with a crime by those who made said law (the legislature). Then no crime has been committed. Legal positivism is often refer a thin theory of law. Because it doesn’t account for any underlying moral questions about why something should be against the law. It only looks at whether or not something has actually been declared illegal by those who set up said laws.

A few ancient philosophers, like Plato and Aristotle, believed that law comes from nature. Humans have a natural drive to do good and make moral choices. Because law helps us govern those decisions with others, it should be based on our inherent morality. In fact, in classical thought law usually referred to ethics. Not something which we can force upon someone by a legislature or police officer. For example, according to Plato’s Republic, you can tell whether someone has good values. If they make laws for their city.

The rule of law

The notion that there are limits on human power, apply by those in power through law, is sometimes refer as the rule of law. This idea underlies many legal institutions and customs. The phrase due process comes from a legal concept based on it. The government must always act fairly, in accordance with established rules. Judges must apply existing laws fairly; they cannot give out harsher or more lenient sentences just because they feel like it. Governments must enact clear and well-communicated laws. They cannot charge people with crimes they didn’t know were illegal. Or deny them fair trials because they didn’t know what rules to follow.

A philosophical approach to legal problems

There are no comprehensive philosophies of law that apply to all legal systems. However, there are certain philosophical approaches that may be applied to analyzing specific issues or problems in a legal system. For example, moral relativism might be used when determining whether a state’s use of capital punishment for serious crimes is justifiable by reference to societal norms.

The methodological individualism approach might be applied when deciding whether an order requiring employees at one business to join a union violates their constitutional rights. In both cases, philosophical considerations could prove useful in legal analysis. However, philosophical analyses can sometimes fall short because it can prove difficult or impossible to determine which school of thought would yield a just result in a given situation.

The philosophy of law focuses on a definition of legal rights. Essentially, legal rights are seen as moral imperatives enforced by the government and backed up by force or power. A positive right provides protection for people in a specific situation.

For example, if I can prove that I was harmed and that someone else caused my harm, I have a right to be compensated financially. Negative rights protect an individual’s freedom to do things without outside interference. With negative rights in place, no one has a right to interfere with my personal property or exercise control over me against my will–or even within my own home–unless they have permission from me or court order.

Theorists who focus on rights—like Ronald Dworkin—argue that when interpreting and making laws, we should always consider how a law will affect an individual’s freedom. This theory assumes that every person has certain rights that no one else can take away from them, such as their right to life or liberty. A lot of criminal law in countries like Australia, New Zealand, Canada, and England stems from these kinds of theories because they place an emphasis on an individual’s freedom to be himself or herself in society.

The philosophy of law investigates fundamental issues, such as what is the law and what role does it play in our society? It also considers what separates laws from other sorts of rules, such as moral rules. The fundamental question that divides different philosophers into these questions is whether or not there are objective criteria for what counts as a valid law. That is, does a set of rules have to meet certain standards for it to be considered a valid rule? If so, what are those standards, and who gets to decide whether or not something meets them? For example, in ancient Athens laws were made by vote during assemblies. In modern Western societies, laws are more often made by representatives within a legislature.

What Is the Philosophy of Religion?
What Is humanism?
To Top