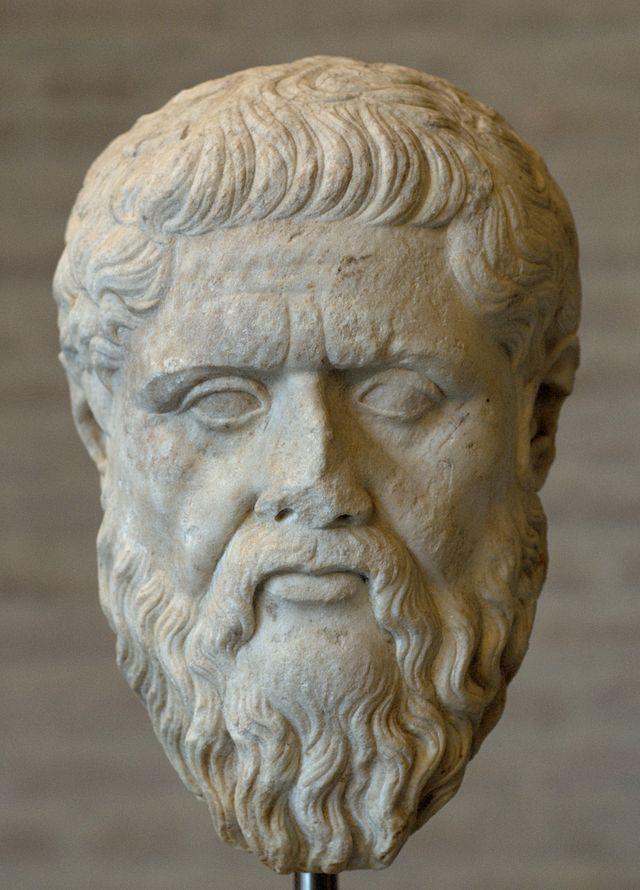 Platonism is an ancient and influential philosophical tradition founded in the 4th century BCE by the Greek philosopher Plato. It continued during the Renaissance and to the present day. In its various forms, it remains one of the most important schools of Western philosophy. And has had an enduring influence on art, music, science, and mathematics as well as theology and other fields. This article examines the history and main concepts of Platonism.

Plato, a famous ancient Greek philosopher, and mathematician founded Platonic Idealism. The idea is that everything we see in reality is not real things themselves. But rather ideal types of which all real objects are imperfect copies. The theory was formulated in his dialogues named after Socrates’ most notable student Plato.

In these dialogues, Socrates discusses all sorts of ethical issues. His ideas were based on what was believed to be true knowledge in Ancient Greece; such as mathematics and science. Plato thought that there could be no certainty about whether things like ethics or aesthetics could be proved with reason; instead, he thought that humans needed something more than just their senses to apprehend and understand reality. He called it innate knowledge.

Plato was an ancient Greek philosopher, student of Socrates, writer of philosophical dialogues, and founder of Western philosophy. Along with his mentor, Socrates, and his student, Aristotle, Plato helped to lay the foundations of Western philosophy and science. Plato’s sophistication as a writer is evident in his Socratic dialogues. There are thirty-six dialogues and thirteen letters.

This has led to several conventions regarding the naming and referencing of Plato’s texts. Many of Plato’s texts refer by titles that do not correspond to their original publication order; for example The Republic, a seminal work of political philosophy.

According to Plato, physical objects like rocks and trees are just shadows of ideal Forms (the perfect and eternal examples of rocks and trees). The Forms themselves exist outside space and time, but their copies in our world are good enough for everyday purposes.

For example, when you see a rock outside your window, that’s an imperfect representation of its true Form (i.e., an existing rock). All rocks have a shared nature. As such, if you’re trying to determine whether something is a rock or not, you can ask yourself whether it has certain defining characteristics. For instance, does it look hard like a rock should look? Is it sitting on another object that looks like ground?

The Platonic world consists of two levels. The concrete objects, which are physical and ephemeral, and forms, which are perfect, eternal, and invisible. These forms are ideas that every object in our physical world shares or at least strives to possess.

Plato believed these forms have an objective existence outside of ourselves; we come to understand them through a process of reason rather than observation. Much of Plato’s work is concerned with his theory of knowledge; how do we know anything if everything around us—our experiences, even our sense perceptions—is constantly changing? To make sense of it all, he argued that there must be some immutable truth. It is beyond what we can see or feel.

Plato, who was born about fifteen years after Socrates died, wrote extensively on his mentor’s life and teachings. He left us with a picture of Socrates that has shaped our understanding of him for 2,400 years. Socrates was a short man (he described himself as no taller than a weaver’s shuttle). He always wore an old cloak and never bathed or trimmed his hair or beard. He married Xanthippe, a scolding shrew whom he could barely stand but couldn’t live without. His friends joked that they were happiest when she visited her family. But what really set Socrates apart from everyone else was his endless questioning and probing. Not only of others but also of himself.

The Allegory of the Cave

Plato, in his work The Republic, tells a story of an underground cave where prisoners are trapped and chained facing a blank wall. Behind them a fire burns bright, casting light on that wall. There they sit until they die. They do not move because they see only shadows projected on that wall.

Those shadows are their entire reality. Imagine if one of those prisoners were freed and carried out into daylight; at first, he would be blinded by brightness, but gradually his eyes would adjust and he would learn to see actual objects instead of mere reflections—and finally, he might even wonder how it was possible for him to have ever been fooled by those images cast upon a distant wall!

There are three pillars of Plato’s philosophy, and they have to do with basic elements that make up everything in existence. The first pillar is Forms, which are idealized versions of objects or qualities (such as big, beauty, goodness). These forms do not exist in our world; they reside in another realm that Plato called The World of Ideas. The second pillar is relationships—Plato believed that all things are connected by a central relationship between each other. For example, when you look at a tree you’re seeing one thing (the tree) but really it’s interacting with all other trees so there’s a deep connection there.

How does platonism influence Christianity?

The Platonic thought, with its core of pure ideas. . . left its mark upon Neoplatonism and Christianity. According to Philo Judaeus, these divine ideals are immanent in God and remain with him as part of his own self. In early Christian writings, there is a profusion of borrowed terms that indicate a strong Platonic influence upon early Christian thought, such as ousia (substance), hypostasis (reality), morphe (form), and Phantasia (imagination). The tradition which equates God’s logos with His morphethe idea incarnate has roots deep in Plato and Neo-Platonic thought.

Plato’s theory of Forms was criticized in his own time, and there are a number of modern criticisms as well. But perhaps Plato’s most formidable problem has to do with mathematics. If mathematical objects like numbers and triangles exist only in our minds, then we should be able to think up new kinds of numbers or triangles.

We can’t create new numbers, but according to Plato, we could have created new triangles if our minds were powerful enough. (Perhaps we could take two right angles and make a triangle that looks like a parallelogram.) So either it is impossible for us to imagine such an object or else such an object doesn’t really exist—and neither conclusion seems very appealing to Plato!

The term Platonism refers to a series of ideas created by philosopher Plato, including his belief that all objects in our reality are imperfect copies of abstract ideal forms which can only be grasped by reason. It’s important to note that Plato never intended for these ideas to be taken literally; rather, he believed they should help to teach students about philosophy and lead them towards an understanding of what is truly real. His concept of forms was largely based on a dialogue with his mentor Socrates, who was (according to Plato) executed as a result of corrupt politicians and philosophers who opposed Socratic ideals. For example, after being sentenced to death, Socrates’ sentence was temporarily suspended so he could remain at home instead.

What is Taoism?
Top Painful Things in life
To Top