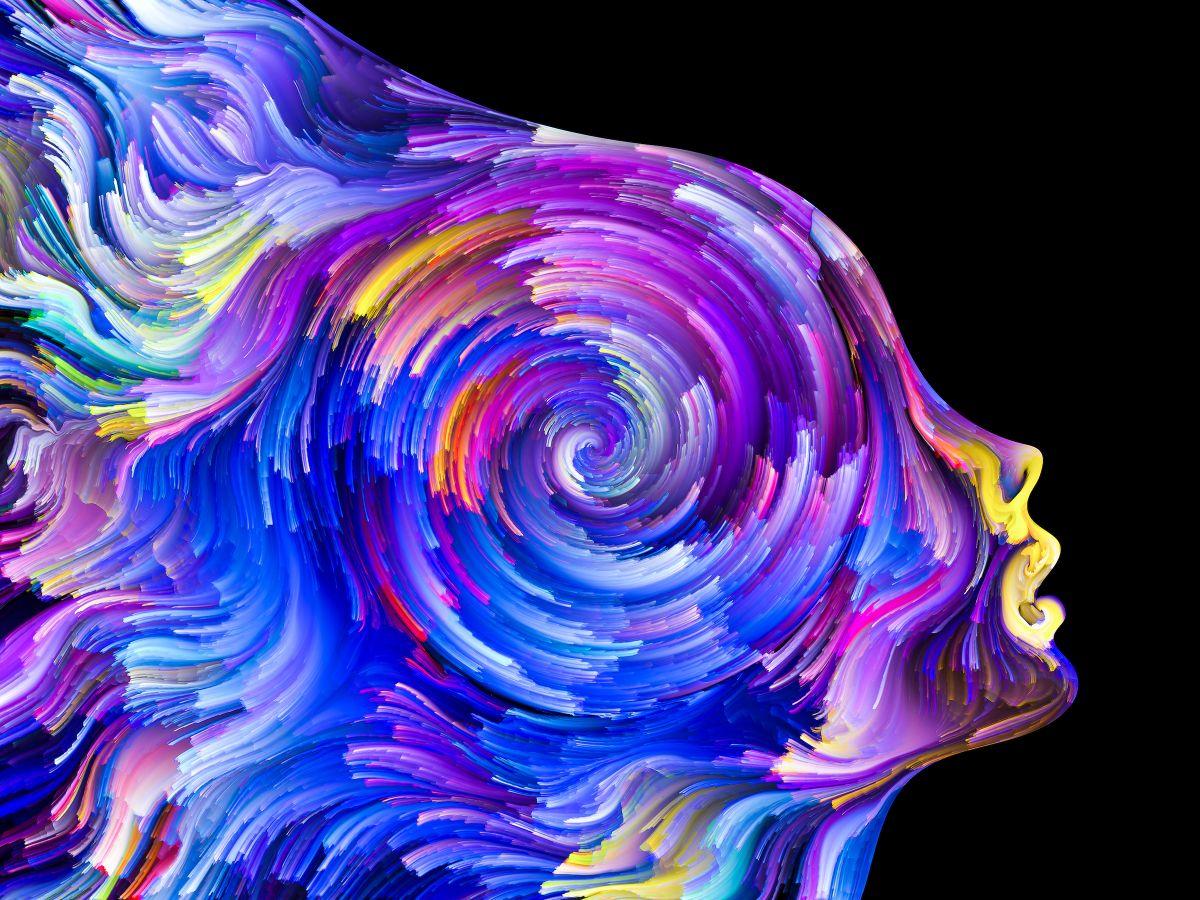 Many philosophers and scientists think consciousness is a mental phenomenon that involves awareness of one’s surroundings. It includes wakefulness, perception, thinking, memory, desire, emotion, and attention.

The concept divides into the subjective conscious experience and objective conscious processes. Various scientific approaches come forward in an attempt to explain how consciousness arises from physical systems like brains. Mind-body dualism is the view that mind and body are not ontologically unitary entities. But rather constitute two distinct kinds of entities that together create a whole person. This dichotomy may arise through an improper conceptualization of properties which are then mistakenly referred to as substantive dualism.

Scientifically, consciousness is an awareness of one’s self and environment. It’s a subjectivity that can interpret information from your senses (see, touch, taste, smell, and hear). The classic example given to explain consciousness is blindsight. When patients are asked to guess where a stimulus is located even though they have no awareness of its existence (e.g., because their optic nerve has been cut). Most guess correctly. Despite not having any direct experience. Another way to think about it: Even if you had no access to sensory information at all, you would still be conscious of yourself and your environment.

Your Relationship With Objects

Think about a physical object that you’re currently interacting with. For example, a computer monitor. Now, ask yourself: What can I say about its existence or non-existence? At first, it might seem like there’s not much to say at all: You either have direct knowledge of its existence (you can see it) or you don’t (you can’t). But if we consider questions like Does an object exist when no one is around to observe it? we find that our notions of what exists and what doesn’t are more complicated than they initially seemed. What makes a thing exist in reality rather than just in our heads? Why do we perceive objects as existing even when they’re not directly observable?

A Lack of Self-Consciousness

If a lack of self-consciousness is beneficial in some areas of your life, you should probably develop it as a habit. If you find yourself blushing every time someone looks at you, or if you’re always overly concerned with what other people think about your appearance, then maybe it’s time to start consciously developing a habit of being less self-conscious. The ability to do things without thinking too much about them can be liberating and empowering; don’t let your thoughts get in your way. Developing a talent for being self-conscious is essential to success. You can only make real progress when you shed inhibitions and concern for how others perceive you.

Can Plants Have Consciousness?

It might seem strange to think that plants could have consciousness, especially if you define consciousness as an awareness of self and your surroundings. Yet some scientists say that plants are capable of these things—and even feel pain. This possibility was first seriously considered in 1995 when researchers found that plants release stress chemicals into their system when they encounter stimuli like touch or damage from insects.

These chemicals serve as a warning signal to other nearby plants to make them stronger against future attacks—just like animals’ hormones do when they face a threat. Since plants don’t have nervous systems, many people discount the idea that plants are conscious at all—but what about communication between different parts of a plant’s body? This is not just possible; it’s quite natural in nature.

Where Does Consciousness Come From?

The nature of consciousness is one of science’s biggest mysteries. What happens in our brains when we feel or are aware of things like hot, cold, pain, and pleasure? Scientists have been exploring these questions for decades—but some say it might be impossible to actually determine what consciousness really is and how it comes about.

The concept itself changes drastically over time, and while most people are familiar with Descartes’ ideas on mind-body dualism (i.e., that body and mind are completely different entities), scientists today tend to view consciousness as a spectrum rather than an either/or situation—and some believe it could eventually be explained by quantum physics.

How Does Our Brain Create Our Reality?

The consensus among scientists is that human consciousness, or our sense of awareness and sentience, arises from a complex network of brain activity. What they can’t seem to agree on is how that activity occurs—specifically, wherein our gray matter happens.

Neuroscientists have tried for decades to pinpoint what consciousness actually is and how our brains produce it, but they haven’t had much luck (which means you shouldn’t be surprised if you can’t find a clear-cut answer). Different schools of thought argue about whether human consciousness exists at all; some say it’s nothing more than an illusion we create as we process data; others insist it’s an emergent property produced by neurochemical reactions.

The placebo effect has been used to treat patients with pain, anxiety, depression, and even cancer without any actual medication or therapy. How does it work? It’s simple; you just convince people that they are receiving real treatment (it doesn’t have to be a pill). In most cases, they respond extremely well regardless of whether or not they actually took a pill (though it helps if there is actually something in that pill).

This provides evidence that our minds can play a huge role in how we feel physically and emotionally. The next time you’re feeling off, try pretending to take some medicine instead of popping an Advil. I bet your symptoms will disappear just as quickly as if you had taken some pain reliever.

When we speak of consciousness, we are talking about our mental state. While many people believe that their consciousness can be altered by external stimuli, most psychologists would disagree. What they do agree on is that certain medications, disease states, and brain injuries can affect your conscious state. In some cases, these disorders can result in coma or death while in others they may result in amnesia or a temporary loss of identity.

The fact is that we only have an active consciousness when our brains are working properly and there are no abnormalities present. There will always be debates regarding exactly what consciousness is but until science proves otherwise, it will remain a purely subjective concept with no objective basis for verification.

Consciousness is the state or quality of awareness or of being aware of an external object or something within oneself. This definition relates to a common conception that consciousness simply means being awake and aware. Though it’s helpful to consider aspects such as an individual’s ability to think and reason, which is connected with consciousness. The truth is that nobody really knows what consciousness really is. A theory suggests it may be an interaction between our bodies and our brains, but there’s also evidence that suggests our minds may work separately from our bodies when we sleep.

What Is Murphy’s Law?
What is Connectionism?
To Top