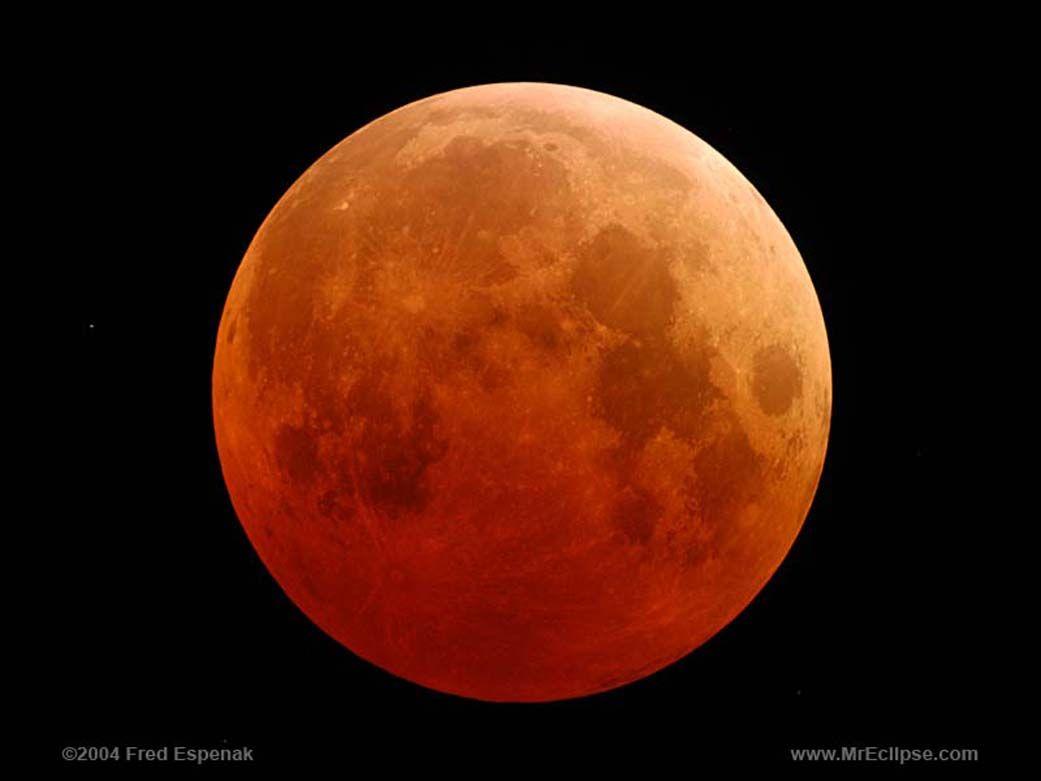 We get excited when we listen to the news that in the coming days there would be a lunar eclipse in our country. We had only listened to it from our parents and how they observed it in their life span. They tell us about their experience. After hearing an interesting story we too imagine it and wish if we could also witness it at least once in life. That’s totally fine to get excited about it. But have you ever wondered that why it happens?

A glowing body can be bright red at once to darken everything but how? In this article, we will have a detailed discussion about the lunar eclipse as well as smash some of the superstitions associated with it. In this way, we can witness it and know that real phenomenon rather than just relying upon rumors.

The lunar eclipse has been an exciting phenomenon for skywatchers for years. The shadow of the earth hinders the sunlight to reflect off the moon. As the result, it becomes dark or reddish. The lunar eclipse is of three types, total, partial and penumbral. The most drastic eclipse is the one in which the earth’s shadow totally covers the moon. Consequently, the moon will appear like the bright red body in the sky.

It can only occur at full moon. During the phenomenon, the earth, moon, and sun line up perfectly in a parallel fashion. If they do not line up perfectly then there would be no lunar eclipse or partial eclipse.

As we all know the moon orbits earth. It follows exactly a different pathway for orbit as used by the earth for orbiting the sun. The whole event of the lunar eclipse takes a couple of hours. During the whole process, the earth causes two types of shadows on the moon. One is umbra which is a full dark shadow and the other is penumbral shadow. The penumbral shadow is not so visible so if you really want to witness the event then follow it in the middle when the moon is in umbral shadow.

There are three types of lunar eclipse,

It will happen when the earth will cast a full umbral shadow on the moon. The whole moon will not disappear but it will cause eerie darkness. If you were not watching the whole event constantly then defiantly you are going to miss it. The solar radiations passing through the earth’s atmosphere are refracted, scattered, bent, or refocused on the moon. As the result, a dim glow will produce during the whole event. If you find a chance to watch the event while standing on the moon, you will observe that a black disk of the shadow is blocking solar radiations to the moon. However, a ring of reflected light will also be witnessed around the edges of the earth.

It is not an interesting event because there is only a faint shadow of the earth on the moon. If you are not a keen sky watcher then it is likely that you will miss it. Alan MacRobert, a senior editor at Sky and Telescope magazine says, the outer part of the penumbra is pale and you are unable to notice unless the moon edge slides half.

The beauty of lunar eclipse:

Moon may appear red or coppery colored during the total lunar eclipse. Most probably the red color may appear because some of the radiations from the sun may pass through the Earth’s atmosphere and then bent towards the moon. All remaining colors of the spectrum are blocked and only the red color makes it through easier. As the result, the moon appears like a sunrise of sunset celestial body. NASA scientists say that the color appearance depends upon the number of clouds and dust in the Earth’s atmosphere.

Seven stages of the eclipse:

Christopher’s story of the blood-red eclipse:

In 1540, Christopher used the power of blood-red eclipse in order to frighten the people in Jamaica. He used this fear and demanded food from indigenous people for himself and for his crew. He was on his final and fourth expedition where he faced a miss-happening. Some of the shipworms ate holes in his ship. As the result, he had to abandon two of his ships in compulsion. He beached his remaining two ships in Jamaica. The natives were very hostile and welcomed them with an open heart. But after six months the situation had changed drastically. They started taking it as a burden and the crew reacted by robbing, assaulting and, murdering some of the people in Jamaica.

Christopher has an almanac that told him about the future lunar eclipse. Taking advantage of the situation he met with the natives and told them that my God became angry at your community. He will punish you for not supplying food to the crew and will show his anger in the form of a red-blooded moon. After three days you will face the anger of my God. So when the people witnessed the event they got terrified, told by Christopher’s son.

How to watch lunar eclipse:

It is one of the easiest events to watch in the sky. You don’t need any special instrument for this purpose. Simply go in your backyard and enjoy. If you have a small telescope or binocular then you will get to know the details of the whole event. The whole process is very interesting if you watch it with keen observation. If the lunar eclipse is happening in winter then go out with some of the preparations because it is going to take a couple of hours. Have blankets, warm drinks, and chairs for your comfort. It is very interesting to see a moon with different color but again it will change its color at every next moment.

Some of the superstitions associated with lunar eclipse:

We have discussed above the story of Christopher. In the same way, the event has frightened many people in past. They were unaware of the facts residing behind it so all they knew were some of the myths and superstitions throughout history and culture. However, all beliefs vary depending upon the region.

But now after learning about it, we all know that they are no more than superstitions or myths.

Effect of Lunar eclipse on humans:

A study was published in PubMed.gov, lunar eclipse affects human sleep patterns and causes sleep deprivation. A study was conducted on 33 people who showed that the deep sleep indicator was reduced up to 30 percent and even time to sleep reduced by 5 minutes. Another study shows that the lunar eclipse may affect human reproduction such as birth rate, menstruation, and fertility. It may also cause hormonal changes in insects and even daily changes in corticosterone and melatonin which disappear during full moons days in birds. The laboratory rats are also affected. Their taste sensitivity is affected and even the structure of pineal gland cells is changed which is involved in regulating melatonin. Oysters may also turn their clocks during lunar rhythm.

A lunar eclipse is one of the interesting events to examine. It happens when the earth, moon, and sun align exactly parallel and solar radiations are unable to reach the moon. A disk of the shadow is created from earth to the moon. It may wrap it completely or even partially depend upon the lightning of celestial bodies. You can easily witness the whole event from your backyard without any special instruments. However, there are some superstitions and myths associated with it. Out of all of them, Christopher’s and his crew’s story of Jamaica is of great importance and interest.

Top 5 Emerging Technologies in the next 20 years
What is a solar eclipse?
To Top