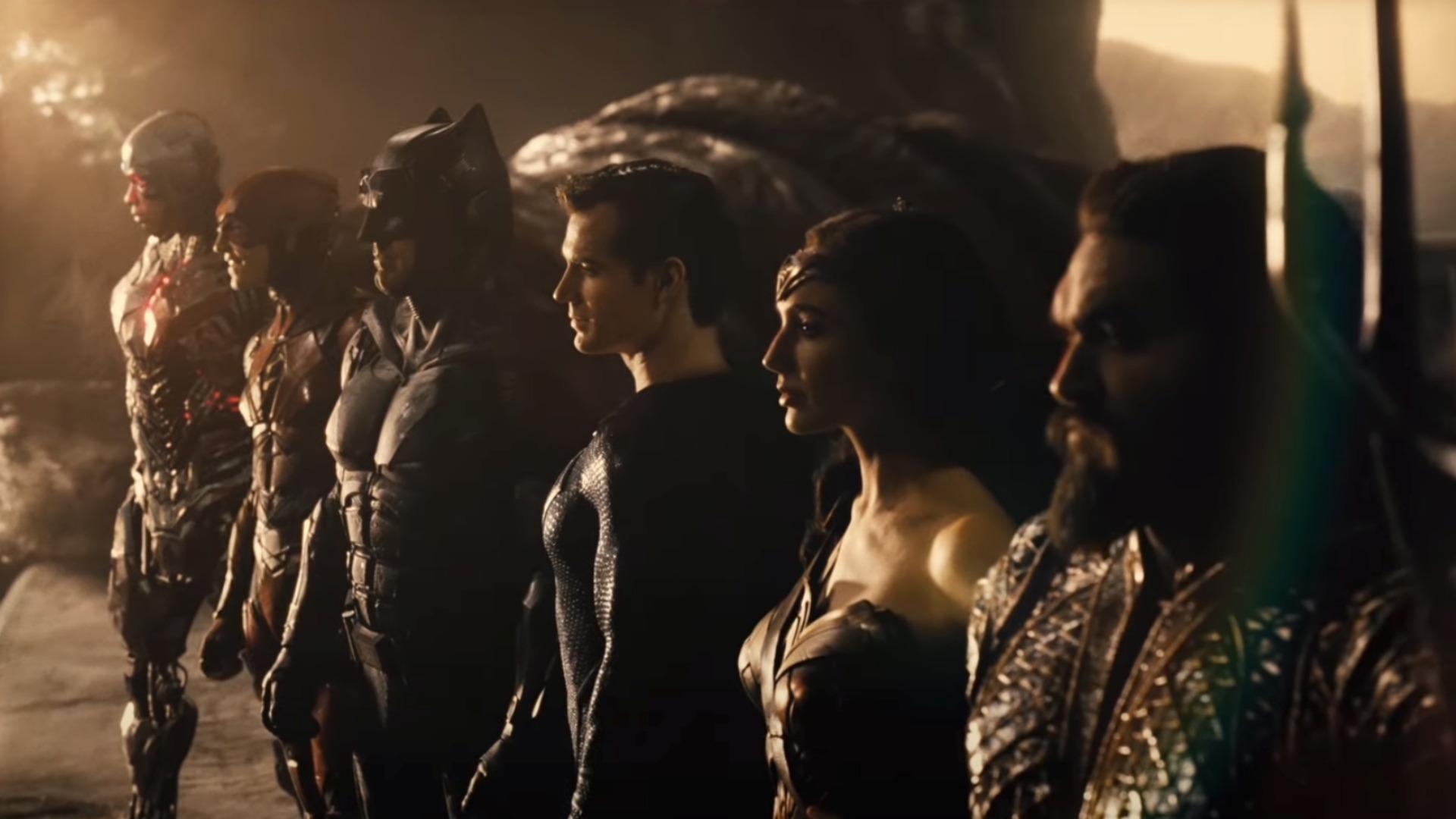 DC Comics is an American comic book publisher and a subsidiary of Warner bros. It was founded in 1934 by Malcolm Wheeler-Nicholson and its headquarters are in Burbank, California, United States. DC’s first logo appeared on the March 1940 issues of their title. The letters “DC” stood for Detective Comics, the named company used at that time. Currently, its parent company is Warner Media. Upcoming DC movies in 2022 are just fascinating. A number of well know actors are going to play their roles in these movies.

DC’s movies typically feature action, adventure, fantasy, and science fiction elements. DC comics is 5 years older than Marvel. It was first published under National Allied Publications. DC includes many well-known superhero characters including Batman, Superman, and The Flash. Superman was the first-ever superhero to appear in Detective Comics, appearing in June 1938. Famous Dc movies have been made in the past like Dark knight in which the famous character joker appeared and later won the Oscar. Read more about some good movies.

Directed by Matt Reeves, The batman is going to be released on March 4, 2022. Its budget is approximately $100-185 million. It is distributed by Warner Bros company as DC comics are controlled by Warner Media. In this movie, Batman will come face to face with a notorious villain known to be the riddler. Batman character was created by artist Bob Kane and writer Bill Finger on March 30, 1938. Kane conceived batman in early 1939 to capitalize on the popularity of DC’s Superman.

The Black adam is regarded as the most powerful supervillain in the DC universe. The movie black adam is directed by Jaume Collet-Serra. Dwayne Johnson aka The Rock has played the role of black adam. This movie is produced by the Newline cinema company and will be released on July 29, 2022. In this movie, alongside black adam, some other fictional characters are also appearing like Atom smasher, Doctor fate, Hawkman, and cyclone.

Multiverse is a concept not very well understood. There are lots of theories about the multiverse which suggest different things. A multiverse is simply a hypothetical group of multiple universes. Together these universes consist of everything that exists. Laws of nature may also vary in different kinds of universes. The concept of the multiverse is basically used and manifested in Flash movies. Barry Allen aka The Flash has the superpower of lightning-fast speed. He can run even faster than the speed of light which gives him the ability to travel across multiple timelines.

The Flash movie is directed by Andres Muschiette and the storyline is adapted from Flashpoint. It will be released on November 4, 2022, by Warner Media company across the world.

Aquaman and the lost kingdom

This character first appeared in the Aquaman movie in 2018. It was one of the highest-grossing movies of all time at the box office. Its final gross was 1.148 billion USD. Aquaman and the lost kingdom is the sequel to the first part, directed by James Wan.

Deep ocean life has always been fascinating to mankind. A lot of scientists have explored the depths of the ocean including Mariana’s trench and the challenger’s deep. This movie is all about the depths of the ocean, containing mesmerizing scenes showing beautiful ocean life but in a fictional way. Arthur Curry aka Aquaman is half human and half Atlantian. Aquaman is born with the ability to communicate with marine creatures. He is also known as the protector of the deep in the DC universe.