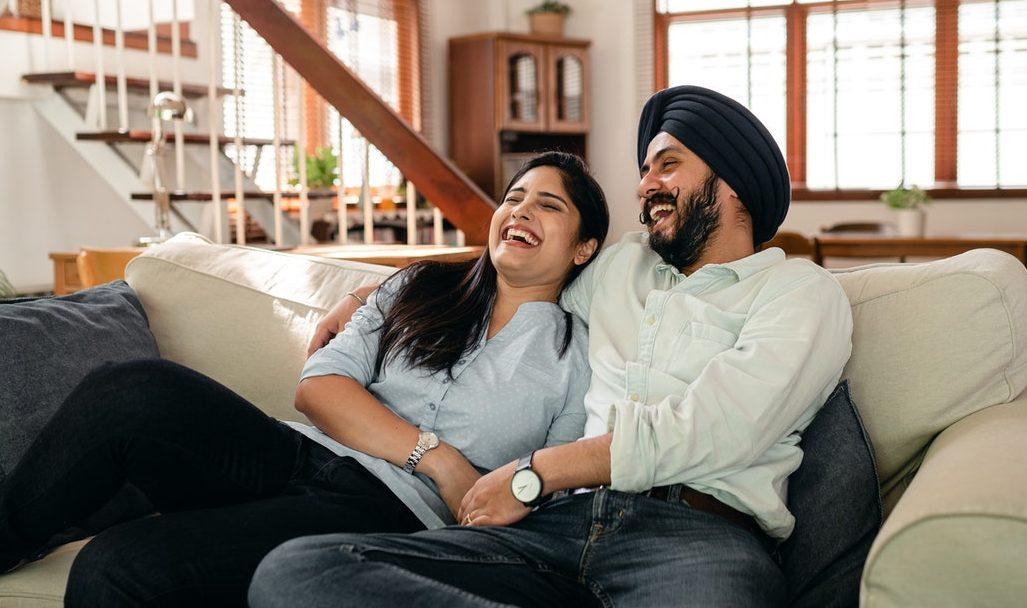 You must be thinking of ways to spend your free time on weekend after a hectic week. In this tough time, you surely need a good laugh, don’t you? Or you need a partner with whom you can watch movies in order to fresh your mood and off course will be worth your time. When it comes to the comedy genre, you must choose a perfect fun movie. Below here is the list of top 10 comedy movies to make you laugh heartily. So binge-watch and laugh your blues away, after all, don’t we still need that in our lives?

It proved to be one of the most funny movies of all time. Alongside spinning a fun adventure that is based on the Disneyland ride, Jungle Cruise includes some of the most splendid leads of the year. Disney came up to match the crazy comic energy of the first Pirates of the Caribbean with Jungle Cruise. As you can hope, the puns are agreeably bad, but the major highlight is the back and forth between Dwayne Johnson’s Captain Frank Wolff and Emily Blunt’s Lily Houghton.

Twenty-five years after the release of Bottle Rocket, cinephiles releases The French Dispatch which is an awesome package deal full of wraparound story, comedy, and love. Bill Murray, Owen Wilson, Tilda Swinton, and Adrien Brody are starred. Each scene of the movie has a different flavor that inspires big laughs. “The Concrete Masterpiece”, the second chapter is The French Dispatch’s funniest. Overall, each segment has its own big laughs even among more serious and dramatic moments. It is hilarious exactly what you want from a Wes Anderson movie.

Released in 2021, The Suicide Squad is ultimately considered as one of the best comedies of the year. The filmmaker’s perfect comedic timings and sensibilities have been a thrilling force in this movie. James Gunn’s sense for humorous banter is working at full effort in The Suicide Squad, and the dazzling ensemble cast he put together is flawless in their delivery. You might find hard to even nail down which of the characters is the funniest – be it Sylvester Stallone’s King Shark, John Cena’ Peacemaker, Margot Robbie’s Harley Quinn, or Daniela Melchior – because as soon as your mind catches up a candidate, your mind instantly reminds you of a crazy sequence that puts someone else in the comedy spotlight.

4. There’s Something About Mary

This is a perfect classic movie and is something you can watch on loop 24/7. The star cast includes Cameron Diaz, Matt Dillon and Ben Stiller. Whole story film revolves around a geek in high school, Ted (Ben Stiller), who was going out to the prom with the most famous girl of school Mary (Cameron Diaz), but because of a sudden accident the prom date became unsuccessful. Even though There’s Something About Marry is a typical romantic comedy, but it’s the comic scenes and perfect humor that make you laugh out loud. It is funny with plenty of gags coming your way one after the other which makes it so loved!

5. The Mitchells Vs The Machines

One of the most adventurous animated movies that has left audience laughing out loud is The Mitchells vs. the Machines. The DreamWorks project accompanies a family with their fair share of constriction who undertake a cross-country road trip together, only for a rogue A.I. system to assume control of the world. The hilarious fun might keep flying at you every minute in this movie. It is a touching and wild ride with many scenes that will make you laugh out loud.

6. The Worst Person In The World

Perhaps, this movie is the most fast-paced comedy line with a super gorgeous star cast Renate Reinsve, Herbert Nordrum, Anders Danielsen Lie, Maria Grazia Di Meo, Hans Olav Brenner, and Vidar Sandem. The inventive fun story revolves around a young woman struggling with her complicated love life. The twisting hilarious take on the rom-com genre really affect a loop with many viewers as well as becoming one of the best-reviewed movies of all time.

The first thing that comes to mind when think of We’re the Millers is its famous dialogue “You guys are getting paid”. Yes! This dialogue belongs to this film. Starring Emma Roberts, Jennifer Aniston, Jason Sudeikis and Will Poulter, the movie follows David (Jason Sudeikis) a drug dealer who is compelled by his manager to go to Mexico in order to pick up a load of marijuana. For the improvement of his odds of making it past the border, David appeals to the broke stripper Rose (Jennifer Aniston) and two other local youngsters to join him and assume they are enjoying a family holiday. The movie is full of enjoyable scenes which make you laugh harder by every minute.

This move holds the record for the most hearty laughs in an animated feature, obscenity to new levels in the theatre version of TV series. Most amazingly, they also get a host of unique ways to be offensive, visualizing their usual comics (scatology, thinly-veiled satirical jabs, deliberately crude animation) onto a story which pictures a war between Canada and America, and a sweet love affair between Satan and Saddam Hussein. And it’s all showed in the format of a huge classic musical. There are many scenes of comic brilliance you will find in South Park: Bigger, Longer, Uncut amongst the grooves at cinematic censorship, sweary movies and Jar-Jar Binks. This movie may warp your delicate little mind just like Cartman.

South Park creators Trey Parker and Matt Stone simultaneously make fun of the US foreign policy in this movie. Michael Bay action movies and liberal Hollywood stars are included in this one combustible satire. From Alec Baldwin to Kim Jong Il to Michael Moore, no one is intake from Parker and Stone’s fury, while all your funniest and loved Thunderbirds memories will be tattered forever after watching these puppets swear, puke and – off course, they broke off there –enjoying sex despite not having any genitalia.

Starring Steve Carell, the film follows Andy (Steve Carell) a forty year old virgin. His colleagues, David (Paul Rudd), Cal (Seth Rogen), and Jay (Romany Malco), first tease him about his condition. But the three have huge honor for Andy being a nice human being. The film is full of fun, charm and Steve Carell played the role of Andy charmingly. You will not be able to control your cackles while watching The 40 Year Old Virgin.