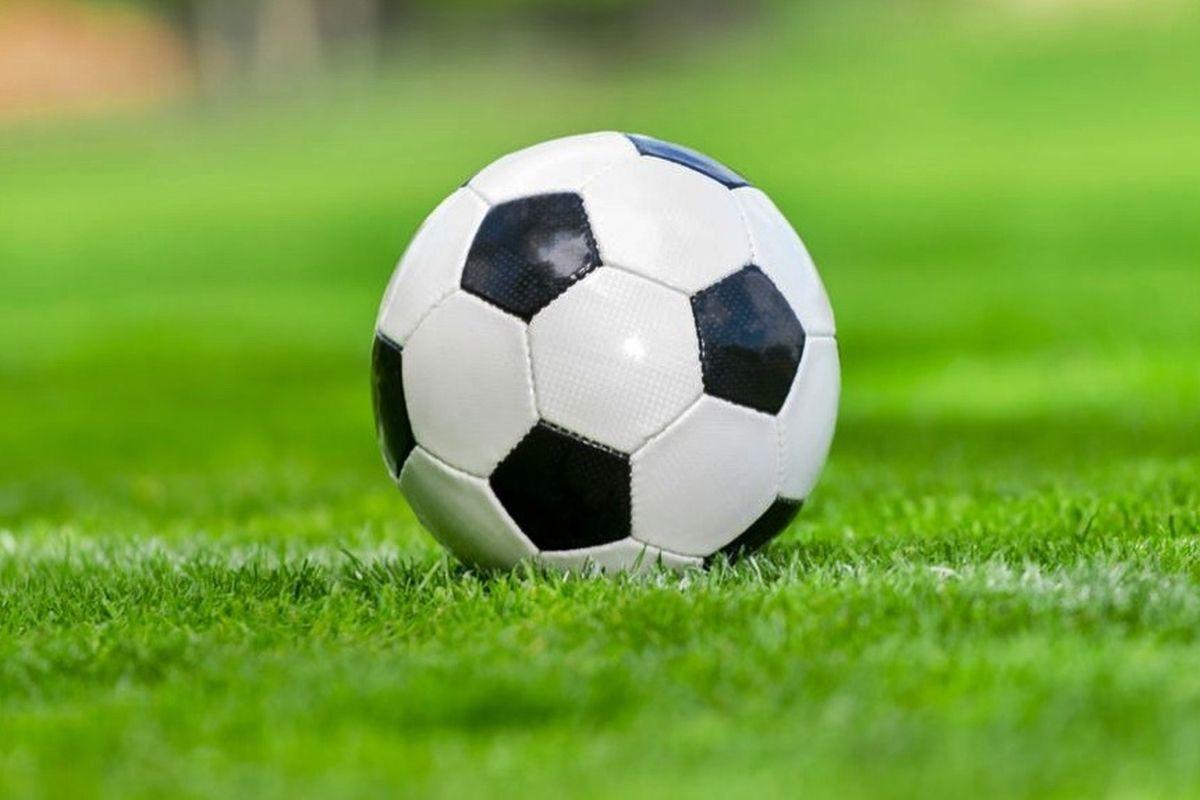 Football is more commonly known as soccer. It is a sport played with a spherical ball between two teams of 11 years. Soccer is the most popular sport in the whole world and is played by approximately 250 million people. Furthermore, its highest governing body is FIFA. Let’s have a look at the list of top 10 Soccer players in the world. These players have had remarkable performances in recent years.

It is a tough competition, but there can only be one first place, and if someone must take the goal due to his recent performance, that is Lionel Messi without a doubt. Lionel Andrés Messi, also known as Leo Messi, is an Argentine professional footballer who plays as a forward for Ligue 1 club Paris Saint-Germain and captains the Argentina national team.

He is one of the critical players in football. He is the best defender of the moment. After Liverpool won the champions league, Virgil was awarded the title of the best player in the 2018-19 final against Tottenham. Besides, he was named UEFA men’s player during the same season due to his performance with such a unique style that ruins the best timing for scorers. He was also the premier league player of the season in 2019.

You might wonder, Cristiano Ronaldo is in third place and not first or second. That’s how FIFA ranked him on the best 2019 awards. After breaking all records in becoming Real Madrid’s top scorer 450 goals in 438 games, the legend of the whites transferred to Juventus in July 2018. After that Cristiano Ronaldo again changed his club and migrated to Manchester united in 2021.

In 2019, Cristiano Ronaldo became the first player to shoot 125 goals in the champions league and the first to win 100 games in that tournament. CR7 has had an exceptional first year with Juventus showing he can do perfectly fine outside Real Madrid.

If Liverpool’s number 10 was fifth place, now number 11 is in 4th place. From Egypt comes the Pharaoh Muhammad Salah. At age 27 Mohamed Salah has been in six different clubs. He joined Liverpool in 2017 to achieve worldwide recognition. Besides, he was a key element for Egypt to qualify for Russia 2018 and the top scorer for his country during the qualifiers.

He did not play a big role in the world cup and only shot two goals that did not save his nation from being eliminated in the first round. But he played a key role in Liverpool’s Champions League victory.

New striker Sadio Mane is placed in the middle of this top. He led his national team to the last world cup and his Liverpool club number 10. A shirt that has also given him the nickname, Sad 10.

He is currently playing in three leagues the premier league, super cup, and champions league. Without slacking at all, he stood out by scoring in each of them. Real Madrid showed interest in signing him but Sadio Mane has stated that he wants to stay in reds until he retires. During the first part of 2019, he was essential for his team to win the champions league and also placed second in the premier league.

Speed, reflexes, and precision are some words that describe the moves of the dubbed Donatello. Kylian Mbappe is a true artist on the field at the age of 21. His reputation spread during the 2018 World cup where he was awarded the best young player and shot the fourth goal for France in the final, ensuring victory for his country against Croatia. By the age of 14, Kylian Mbappe joined Monaco where he played until the first half of 2017. In September of the same year, he scored in his debut with PSG.

By March 2018, he shot 30 goals in league 1 which earned him the European sports media silver shoe. In 2019, PSG won League 1 again. In his current season, he has not stopped scoring and his performance keeps you looking forward.

The style of play of the Dutch Frenkie De Jong has no match. After possessing the ball, he starts to overpower his rivals, make staggering passes and occasionally end the game with an unexpected shot. The midfielder had an excellent beginning of the year debuting for Barcelona. Although his first goal as a Barcelona player was eventually in September.

This position is for the silver ball winner at Russia 2018 and the captain of the Belgium national team, Eden Hazard. The fact that the former Chelsea star in this position shows that pro players must be very competitive to stay on the top season after season.

Eden Hazard is the striker who shot one of the two goals against England that resulted in the Belgium team finishing third at the last World cup. After that in May, the Duke won the UEFA Europa League following a four-to-one win with Chelsea over Arsenal in the final, in which Hazard scored twice. After leaving the English team and debuting for Real Madrid last September, Hazard has gone through a slow adaptation process with fewer goals. He barely shot a goal after his first 10 games with the whites.

20-year-old Dutchman Matthijs De Ligt is the prodigy and a true obstacle to the opposing team. In 2016 he made his debut for Ajax’s senior team. In April 2019, the defender shot the winning goal against Juventus to send Ajax on to the semifinals of the European championship.

Much was said about whether not he will sign for Barcelona but Juventus finally recruited him for 75 million euros.

This position is for the captain of the England team since they finished fourth at the 2018 world cup. Harry Kane won the golden boot, an award for the player who scores the most in the tournament. In 2017 Harry Kane was the best scorer even surpassing Messi by shooting 56 astonishing goals in 52 games.

26-year-old striker also had a good 2018-19 season with his club. Tottenham Hotspur finished second in the champions league and fourth in the premier league adding up 22 goals in total. Four of them wore headers. So, he is the player to bear in mind during the current season. Read about the top 10 sports games in America.