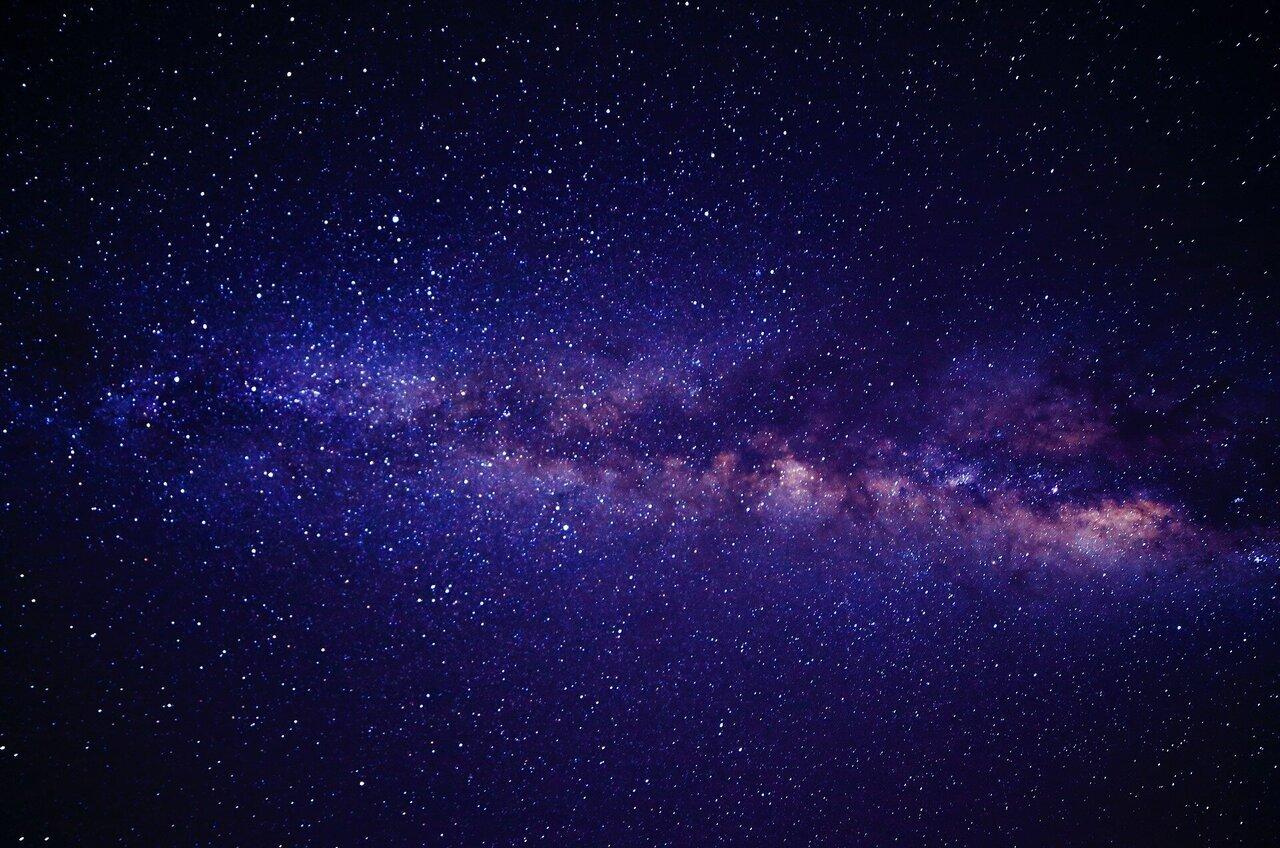 The greatest showman of the 19th century Phineas Taylor Barnum made society believe that a star lives in every creature on our planet. Imagine what kind of show he could create having in this arsenal not the physiological abnormalities of man. But disturbing anomalies of cosmic proportions. Jellyfish, Tadpole, Yeti baby, Boom zombie, these are the interesting nicknames given to the strangest galaxies of the universe. The top 10 galaxies of our universe are listed below. These galaxies are just fascinating creations of nature. Read facts about our solar system.

Recently US astronomer Christina Williams noticed an unknown spot of dim light in the sky. It turned out that the glow is caused by particles of a dust cloud heated by the stars of a huge galaxy. Furthermore, It was impossible to see this celestial body through its dust curtain and could only be distinguished using an array of ultra-modern Alma radio telescopes. Exploration of the giants simply stunned the scientists. It was so ancient that it is hard to even imagine.

According to the calculations of researchers the galaxy was born over 12.5 billion years ago. The universe itself by cosmic standards is not much older. It may have celebrated just 13.5 billion birthdays. Astronomers gave the cosmic relic the nickname Yeti and were puzzled by the question of how can a galaxy survive for so long. But it turned out that yet he also had another unique property at its wise and respected old age. This ancient galaxy produces stars a hundred times faster than the Milkyway galaxy.

This is not the strangest galaxy among those that we already know. Galaxies look like foggy, spherical, elliptical discs shape, or spiral grey spots illuminated by the light of stars.

It is located in the constellation southern triangle. It is very similar to a jellyfish with bright blue tentacles. The jellyfish moves at a tremendous speed of about 2000 kilometers per second. Relative to its environment in the Abell 3627 cluster. On the other hand, The space between the galaxies is filled with an intracluster medium made up of superheated plasma. A strong stream of red hot plasma permeates the galaxy as it moves.

There is a shock force that is stronger than its gravitational attraction. This force like the wind blows gas from Medusa and flows from tentacles. Dust particles and stars are not subjected to as much pressure. However, the general appearance of the galaxy is preserved.

300 Light years from Earth in the constellation dragon is a galaxy in the form of another aquatic inhabitant, the tadpole. Its huge tail stretches for 500,000 light-years, which is ten times the diameter of the Milkyway galaxy. Perhaps two disc galaxies stretched out a smaller dwarf one and formed a space object with such a strange shape. At one end, many stars are grouped together forming the semblance of a head. The remaining stars are stretched into a long tail. However, scientists are still not quite sure about this explanation. They continue to study the galaxy in order to accurately determine the causes of its strange configuration.

This galaxy is quite similar to a huge eye carefully examining everything around it. For this, it was named the Eye of Sauron from the fantasy film The Lord of the Rings. However, This form of IC 2207 is created by the environment of dense clumps of the stars and dust of two other galaxies NGC-207 and ICY-163. According to astrophysicists, the Eye will observe the universe for another tens of millions of years. This is just a blink of an eye in the cosmic concepts of time. So, finding such a phenomenon is pretty unique.

It is located in the constellation of Canis Venatici. It is approximately 57 million light-years away from earth. Furthermore, This galaxy looks like a sunflower as if it came from a painting by Van Gogh. The galaxy consists of a central disc surrounded by short sleeves petals of blue-white stars.

This galaxy is located 4.3 billion light-years away from the earth. It is located in the constellation Air Adonis also burns brightly in the night sky. Its glow may have arisen as a result of the collision and gradual merger of two huge galactic clusters An image taken by the Hubble telescope captures clouds of gas and dust, characteristic of such a space accident as well as displacements in the positions of clusters of dark matter. There is an assumption that as a result of these processes inside the MACS J0416, a record amount of hydrogen was gathered.

It is about 12.2 billion light-years away from us. Galaxies are thought to slowly produce stars from gas and dust. But this one is operating at a record speed for which it has received the nickname Baby Boom. It manages to give birth to a new star in just 2 hours. Furthermore, Our Milkyway galaxy takes 36 days to do this.

This galaxy will need just 50 million years to become the most massive ever seen.

This massive disc-shaped galaxy rotates twice as fast as the Milkyway galaxy but is far less active. It received the nickname the Zombie galaxy because for 10 billion years it has not formed a single new star. Scientists are wondering why the dead galaxy is not disappeared like others. Furthermore, There are inclined to the hypothesis that some cosmic zombies somehow internally rebuild their structure as they age.

This is a spiral-shaped galaxy located approximately 2.5 million light-years away from the earth and the nearest large galaxy to the Milkyway. Its age is about 10 billion years. Furthermore, with a radius of 110,000 light-years, the Andromeda galaxy contains 1 trillion stars.

This galaxy is also known as NGC 6872 is 212 million light-years away from us. It is approximately 5 billion years old and has a radius of 26,000 light-years.

How To Crack An Interview And Get A Job?
Tips To Become A Screenplay Writer
To Top