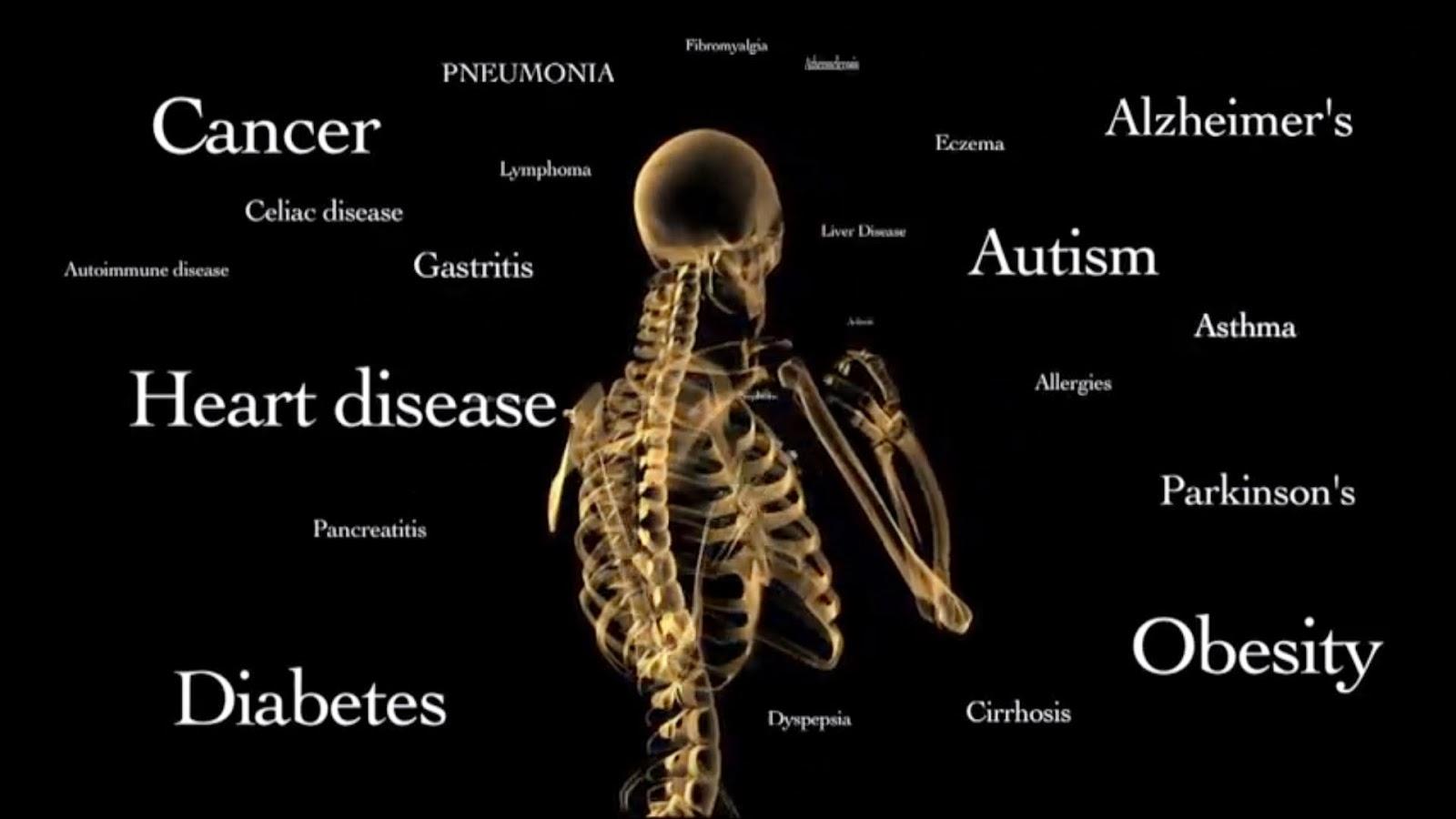 The disease is the retribution of outraged nature. Without a cure, there is no disease. There is no such thing as an incurable disease in this world. If some diseases do not have any cures at the moment, it does not mean that they are not curable. It only means that their cure does not exist yet, but they are all curable. As it is said, health is wealth. Without it, none of us can enjoy the blessings of life. If you have everything present on your doorstep but do not have a healthy body, you cannot enjoy the blessings of life. Thus, taking care of your body and preventing yourself from catching any disease is something you should take into account.

Cancer is defined as the uncontrolled division of immature cells in the body. Cancerous cells are less differentiated than normal cells and are rapidly growing cells. Cancers often lead to unwanted clones of cells called tumors that can be benign (localized tumors) or malignant (delocalized tumors). The latter is more dangerous. According to a survey conducted in 2018, about 9 to 10 million people die of cancer every year. That is roughly 27,000 people each day.

Nowadays, chemotherapy, along with proper medication, is the treatment of choice for cancer. Moreover, radiation of different wavelengths is in use to destroy cancerous tumors. In the case of large-sized tumors, doctors perform surgeries.

Alzheimer’s disease was first described by Alois Alzheimer in 1907. It is characterized by a decline in brain function. Its symptoms might include dementia (memory loss). The disease significantly reduces the ability to think, and a person fails to carry out the simplest tasks. There is a genetic predisposition to the disease, so this disease tends to run in families. High levels of aluminum present in the body might contribute to the onset of the disease. There is also a decline in the efficiency of brain function with increasing age.

Amyloid plaques are the lesions in the brain that become the reason for this disease called Alzheimer. To treat these lesions, we use Aducanumab which reduces these plagues.

Tuberculosis is a bacterial infection that affects both lungs. Other organs also start catching the disease. It is a contagious disease. The symptoms of the disease might appear right away at the time of infection or remain hidden for years, depending on the seriousness of the infection. People with weak immunity are at a higher risk of getting the infection. Its symptoms include severe fever, fatigue, loss of weight, mucous loss, and excessive sweating. According to a study conducted in 2012, TB affected about 1.5 people and claimed their lives.

By taking antibiotics, the patient recovers from TB (as it is a bacterial infection) if proper treatment and guidance are provided. Treatment courses take 6 to 9 months for the patients to eliminate the disease. Appropriate treatment of people suffering from TB will help in the prevention and control of the disease.

Hepatitis is an inflammation of the liver. It might be caused by a viral infection, toxic agents, or drugs. Its symptoms include jaundice, liver enlargement, fever, fatigue, and abdominal pain. It can be mild or acute and can lead to liver cancer. However, it is also a contagious disease. It can spread by body fluids, from mother to child during birth, or by mild feeding. Moreover, it is also spread by bees, which are in contact through feces.

There are different types of hepatitis, including hepatitis A, B, C, D, E, F, and G.

Hepatitis may be treated in any form, but only A and C are curable. Most patients with hepatitis A or B will heal on their own, with no long-term effects on their liver. People with hepatitis B can develop diseases, such as cirrhosis, liver failure, or liver cancer, in rare situations.

Diabetes is a hereditary disease. It is characterized by elevated blood glucose levels in the body. The sugars may also pass through the urine. It is the leading cause of lower-limb amputations, heart disease, kidney failure, and adult blindness. Its major cause is the deficiency of insulin, which lowers the blood glucose levels in the body. It usually occurs below the age of 40. It is also called juvenile diabetes or insulin-dependent diabetes.

About 2% to 5% of diabetes cases occur before age 25 and are called MODY. It is caused by genetic mutations.

At the moment, there is no complete cure for diabetes. However, the disease can be sent into remission. The disease is controlled by proper medication, and the symptoms are reduced, but the disease still exists. There is no natural cure either, but through properly maintained diet, exercise, and weight loss, blood sugar levels can be controlled.

It is the frequent passing of loose and watery feces. The stools might last for 2 to 3 weeks. It usually lasts up to a couple of days, but if it lasts longer than a few weeks, it is termed “chronic diarrhea” and can be life-threatening. It is a viral disease that exists due to a virus that affects the small intestines. The major problem resulting from diarrhea is the loss of water and other essential minerals from the body. The deficiency of these electrolytes leads to dehydration and can put the life of an individual in danger.

COPD, or Chronic Obstructive Pulmonary Disease, severely damages the lungs, and the patient is unable to breathe properly. Emphysema is a type of COPD that mainly occurs due to smoking and includes long-term coughing and mucous. COPD can also block the airway passages, leading to breathing problems. It makes breathing difficult for millions of Americans who have the disease.

Perinatal conditions are those that appear during, before, or after childbirth. Major causes of perinatal problems might include trauma or also result from toxemia of pregnancy. Hemorrhages, congenital malformations, and unsafe abortions can also lead to perinatal conditions. These conditions can be tackled by adopting a good lifestyle, consulting a physician, and controlling obesity during pregnancy.

Stroke is also the leading cause of death. The disease affects the arteries going to or coming from the brain. Strokes might result when an oxygen-carrying blood vessel is blocked by clots and, as a result, it bursts. Dizziness, loss of balance, lack of coordination, and trouble seeing might be early signs and symptoms of a stroke.

First, doctors deliver therapy to help the brain’s blood flow return to normal. After that, the patient goes through therapy to get rid of the side effects.

Stress today is the leading cause of heart disease. Heart failure, heart attack, cardiomyopathy, and congenital heart diseases are becoming more and more common with every passing day. A high level of cholesterol in the diet is a reason behind heart diseases. Adopting a balanced diet can help reduce the risk of heart disease.

Here are the top 10 deadliest diseases in the world.

Reasons of Stress at Work
Parasocial Relationships
To Top