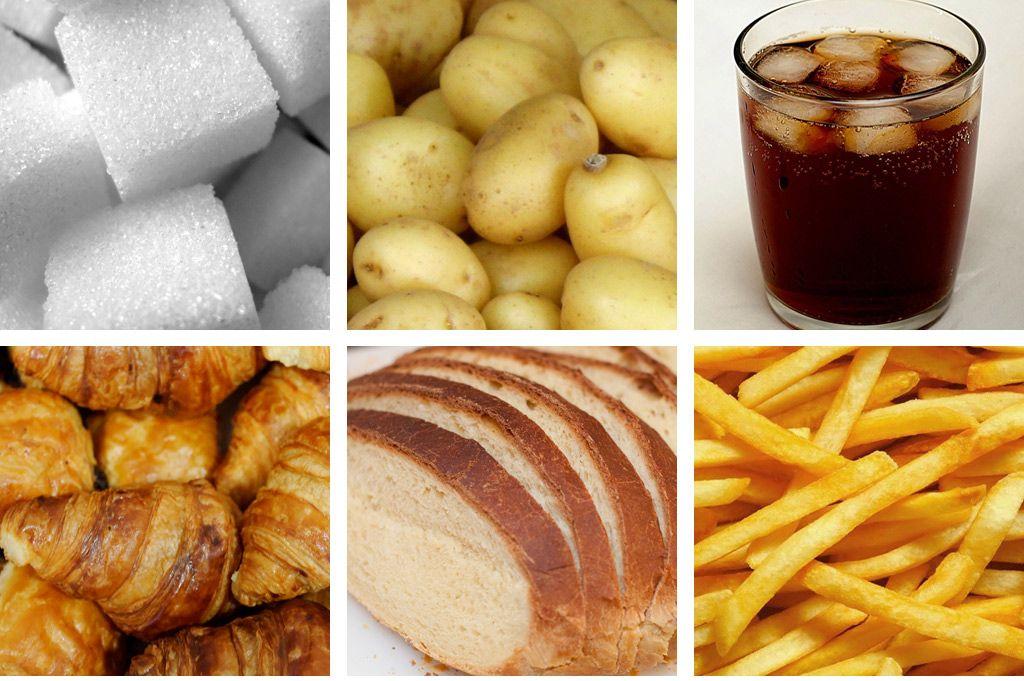 Looking to drop a few or more pounds? Chances are you’ve heard the advice to “ditch the carbs.” But are carbohydrates, which are found in breads and grains as well as fruit, vegetables, and milk products, really what’s holding you back from achieving your weight loss goals?

It depends. Scarfing down bowls of pasta or eating a large bagel every morning, doesn’t do anyone’s waistline a favor. Nor does eating protein-rich hamburgers and milkshakes. Ultimately, getting the scale to move downward is about how many calories you consume.

Drastically restricting your carb intake isn’t smart for other reasons as well. When we eat carbs, the body stores them in the muscles and liver, which then converts them into glucose to fuel the brain. When you eat zero carbs, your body’s main source of energy is depleted, so your body turns to protein and fat as energy sources. Zapping fat sounds like a good idea, right? That is until you factor what happens when fat breaks down in the body: Something called ketones are produced, and per gram, they have nearly the caloric equivalent of  a carbohydrate (1 gram of ketones = 5 calories vs. 1 gram of carbs = 4 calories). One calorie doesn’t seem like that big of a difference, but carbohydrates are more easily absorbed by the body than ketones, which means more carbs than ketones are used to make energy for the body!

Then why does the buzz around reducing carbs to help make you a skinny Minnie persist? For one, low carbohydrate diets have a diuretic effect on the body, meaning that the body will lose large amounts of water. One gallon of water weighs eight pounds, so a large amount of weight can be lost following these plans, but it isn’t all fat mass. Also, when you restrict your carb intake, there isn’t a large amount of food left to choose from, so you’re actually restricting your total caloric intake without realizing it. Reducing calories—no matter what the source—results in weight loss.

If you plan on cutting carbs, keep in mind that it can have negative side effects like raising cholesterol levels because many protein-rich and fatty foods contain saturated fats. You can also get high blood pressure due to the drastic decrease in fiber intake. Diets that are too high in protein cause the body to eliminate calcium during urination, which can lead to osteoporosis and may also strain the kidneys. Low carb diets can also cause diarrhea, constipation and headaches, and you may also feel sluggish and spaced out due to the decrease in glucose reaching the brain. Diabetics should be especially careful of low carb diets, as ketosis in diabetics can lead to serious side effects including coma and even death.

On the positive side, weight loss can be achieved and maintained, even without giving up your favorite carbohydrates. A calorie is a calorie, regardless of the food it comes from. The formula for weight control is simple: take in more calories than you expend and you gain weight; take in fewer calories than you expend and you lose weight. Eating a balanced diet and controlling your portions of foods from all food groups, including whole grain carbohydrates, fruits, vegetables, milk, protein, and fat will help you lose weight and keep it off while staying healthy!

Yogurt- Formation, Nutrition Facts, Types, and Tasty Ideas to Eat It
A Healthy Makeover For Traditional Irish Recipes
To Top