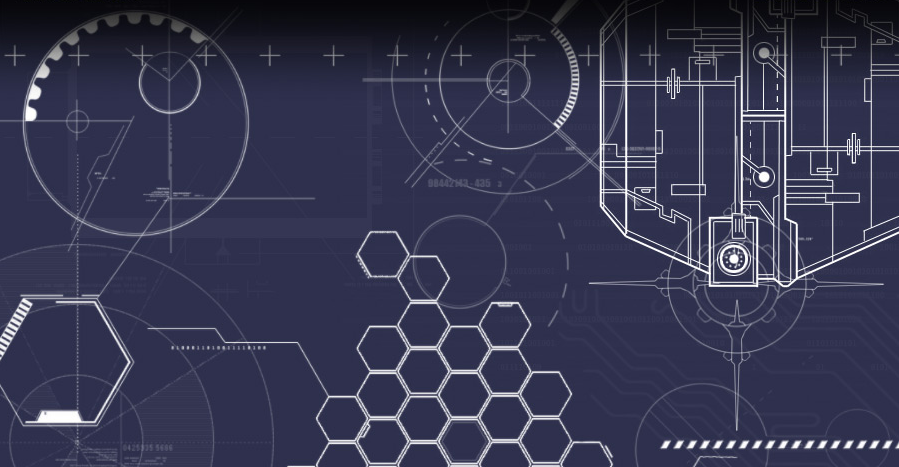 It is advised for readers to go through part one of this article first, and then continue with this. In part one we highlighted the important and most interesting legacies science left for us in the first half of this past year. Following are the achievements of science in the last half of 2015.

In August 2015, the nineteenth to be exact, scientists managed to develop the most complete human brain until now. It is a human brain in a dish, at the maturity level of a 5-weeks old embryo. This model shows the way to much more progress in the field and may even be used to test drugs. Created from adult human skin cells, this engineered brain is only the size of a pencil eraser with recognizable parts of a brain; such as the cerebral hemisphere, and the optic stalk etc.  Scientists say this may be used to identify and study genetic and environmental causes of nervous system disorders. Here’s what Anand reported on his lab-grown brain:

“It not only looks like the developing brain, its diverse cell types express nearly all genes like a brain,” Anand said. “We’ve struggled for a long time trying to solve complex brain disease problems that cause tremendous pain and suffering. The power of this brain model bodes very well for human health because it gives us better and more relevant options to test and develop therapeutics other than rodents.”

In September 2015, prosthetics went a step farther and achieved the goal of restoring sensation. A 28 year old man who had been paralyzed for a decade due to a spinal cord injury, became the first to be able actually feel through a prosthetic limb. This prosthetic is controlled by thoughts, and it is a great advancement for those living with paralyzed or missing limbs.
A separate research carried out in the same month focused on the effect of social media on adolescents. It was found that the overwhelming and unconscious pressure of having to be available on social media accounts such as Facebook, Twitter, Instagram and blogs etc. inflicts severe adverse effects on adolescents. It triggers anxiety, low self-esteem, depression and poor sleep quality. This proved especially true for those who used social media at nights, and were more emotionally invested.

Dr. Cleland Woods explained: “Adolescence can be a period of increased vulnerability for the onset of depression and anxiety, and poor sleep quality may contribute to this. It is important that we understand how social media use relates to these. Evidence is increasingly supporting a link between social media use and wellbeing, particularly during adolescence, but the causes of this are unclear.”

In October 2015, NASA released its plans outlining their journey to Mars. The three crucial stages of their journey and settlement will be those of transportation, working in Mars, and developing effective, appropriate habitation systems. Issues concerning these stages are being identified, researched and solved as we speak.

Written in NASA’s handout on their journey to Mars: “NASA aims to extend human presence deeper into the solar system and to the surface of Mars. In doing so, our human and robotic explorers will expand knowledge and discover the potential for life beyond Earth. Our goal is not bound by a single destination. We seek the capacity for people to work, learn, operate, and sustainably live safely beyond Earth for extended periods of time”

In November 2015, scientists discovered a new two-tier process of production of blood. According to John Dick, the principal investigator, the conventional process that we study in textbooks doesn’t even actually exist. It has been found that the blood production process is two-tiered, that is, it changes in early development stages and in adulthood. Dr. Dick says,

“So in human blood formation, everything begins with the stem cell, which is the executive decision-maker quickly driving the process that replenishes blood at a daily rate that exceeds 300 billion cells.”

This discovery has vast implications for the study of blood disorders such as anemia and leukemia. Researchers say it gives a new spin to the studies regarding cures of these diseases where blood cells are either too many or too less, or just not the right kind in right quantity.

In December 2015, Epson has developed a new papermaking process which turns used/shredded paper into usable paper through a dry process. This compact PaperLab is to be furthered for commercial production in Japan 2016, and will be made for use “in” the office, localizing the entire recycling process.

It is clear that science has revolutionized the world in just this year, although of course all of these works had been under process for several years before. Even so, it is always wise to keep a critical eye on each advancement and its usage. Also, we must always consider the moral implications of new discoveries and inventions, such as the work on embryos and on space settlement.