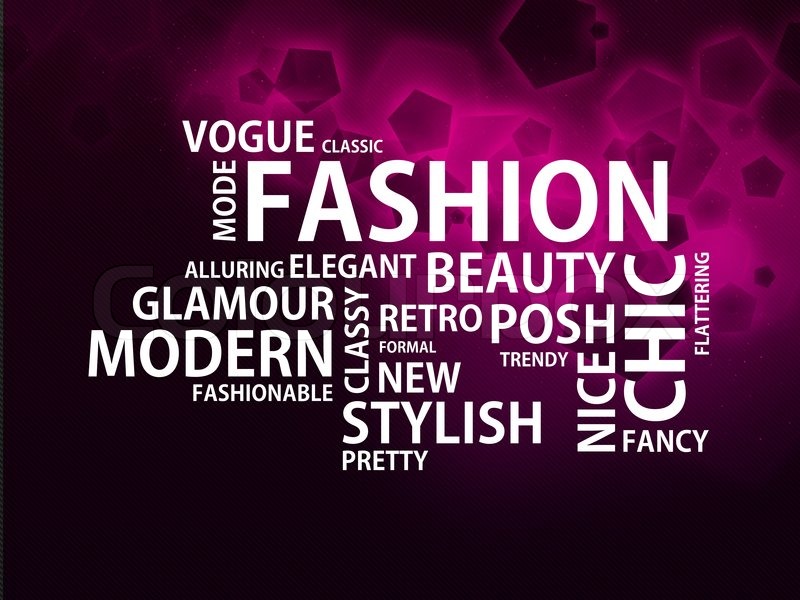 Fashion by definition is a unique popular style in array of things like clothing, footwear, makeup, hairstyle and décor etc. It is something we come across every single day. Even the people who say they don’t care about what they’ll wear choose clothes that say a lot about them. It’s a personal proverb when a person wears something special out of the ordinary; others ask him/her if there is a particular reason for that. Each day we go a little touché of what we’ll be wearing every day, and it doesn’t matter whether we’ll be doing that in homes or before going out. 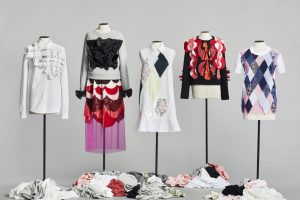 Why people made a big deal out of fashion?

It’s funny sometimes that the very fashion which you adopted in which you are supposed to look good and feel better actually turns out to be unsuitable and over-exaggerated on you. This is rather ironic that how the respective situation fire backs. One constant thing about fashion is that it is ever changing. If you are following a single trend for some time, the entirely different trend springs out after a month or so. 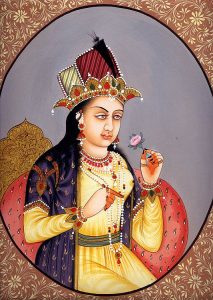 If we have a glance of ten or twenty years back or even hundred years ago, even then people had a certain type of fashion sense. The royal families wore dresses embedded with jewels and handiwork on them and with the jewelry ornaments. Humans began to wear jewelry for as long ago as the world can remember. The fashion sense and the style have evolved over the years and the fashion industry has made immense development and has gone through a massive revolution before our very eyes and will continue to do so in the future.

But the question here remains unanswered, that why people made such a big deal out of fashion? When a new wave of fashion came, sometimes it is exactly opposite to the one before and sometimes it is a little mixture of the old trend and a trend before that. That new approach is adopted by some people very well and some can’t carry it well enough even though they’ve tried real hard.

Why is it important to copy or adopt the new fashion trend?

For some folks, it is really important to follow the new trend, even if it doesn’t look good on them. In the era of competition and evolution, fashion industry and the designers made great efforts to bring out the new ideas every now and then. And sometimes in doing so, they’ve made incredibly awful mistakes which look rather hilarious. Take for example the ramp walk of models in a fashion show with a sort of pillow dress behind the dress. No offense, but who does that. 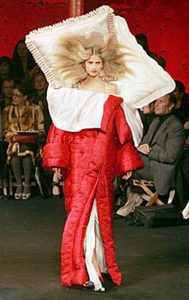 Fashion in its easiest way is something that people can adopt easily. It shouldn’t be that complicated. Fashion should be unique but not in a sense unique that it’ll look funny and you become the laughing spot. 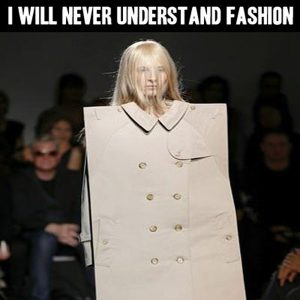 One thing that I am not able to understand and I think I’ll never be, is that why people blindly follow the fashion trend. Just because it’s new, doesn’t mean that you have to copy it by hook or by crook. Ranging from hairstyles to footwear and dresses both male and females; the following trend remains the same. They don’t even consider the possibility that whether they’ll good in those dresses or haircuts etc. They look weird, ‘but hey! It’s the new fashion’ is their only reply. I don’t mean that people should never follow the fashion trends, they should and I am not against fashion, but they ought to follow that thing which will look good and decent on them. Always wear in which you feel comfortable, decent and good looking and following the fashion blindly is not always the key. To an extent following the current fashion is necessary so that you may not lag behind the others when you move in a society, but always remember, your appearance (which includes your dress, footwear, hairstyle etc.) defines You. 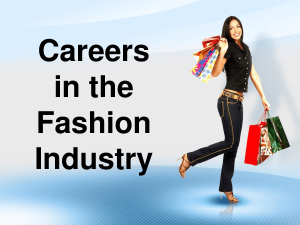 With the increasing age of literacy and population there automatically comes an invisible atmosphere of competition. You have to do better than others if you want to make your mark in a certain field. Not everyone can excel at everything. Every single person on this phase of earth is gifted with unique and astounding abilities to surprise the world. As fashion industry is growing immensely and rapidly, the career opportunity comes with it. In order to go with the flow with world fashion, every country like Pakistan is trying its best to cope with it. 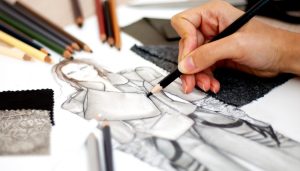 The career scope of fashion textile and art along with clothing brands, stylists, hairdressers, jewelers, brand ambassadors and so on, is kind of high these days, all things considered.

Follow that fashion, in which You look good, which will give you an exhilarating feeling and decent than before; because the fashion itself is for You. 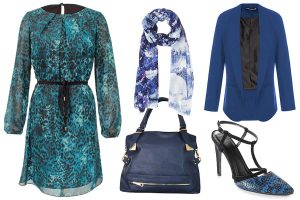