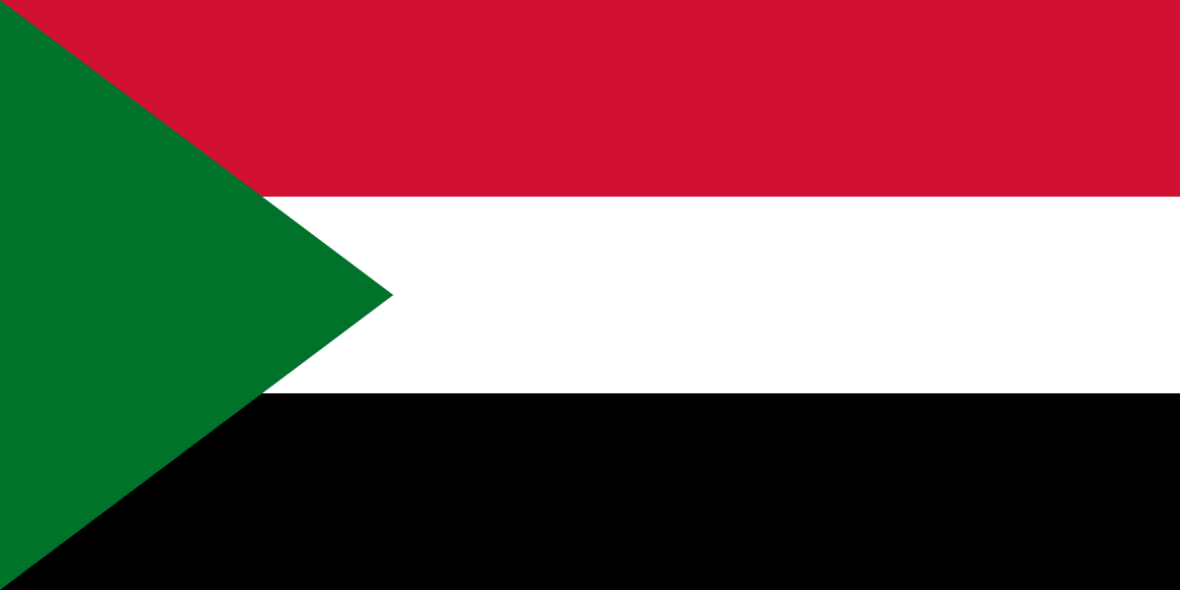 The Republic of Sudan is also known as Sudan and North Sudan (South Sudan gained independence in 2011 and is its own country). Sudan is one of the largest countries in Africa. It is found on the north-eastern parts of Africa.

It borders South Sudan, Ethiopia, Djibouti, Egypt, Libya, Chad, and the Central African Republic. The following 12 interesting facts will enable you to get a rough picture of what awaits you to explore on this expansive land.

With 46% of people under the poverty line, there is a lot of hardship in this country. There have been many conflicts in Sudan, over the years, that have left many people died due to war, famine, and disease. Women have very few rights in this country. Human rights groups have spoken out against atrocities against people of other faiths or beliefs. There are some interesting archeological sites in Sudan and also a variety of wildlife to experience in natural areas.

General facts about the civilization and norms of Sudan:

South Sudan is located in central Africa. It broke away from Sudan after many years of infighting among clans and became an independent state. South Sudan is made up of the 10 southern-most states of Sudan. Nilotes comprise the majority of the population. The dominant religions in the country are Christianity and Islam. Most people in the country, however, happen to be Christians. Some interesting facts about the country are as follows:

Sudan is a poor country, despite its potential resources. Sudan’s economy is basically agricultural, with inadequate infrastructure and ridden by civil wars and social and ethnic conflict. The worst thing is that Sudan is still going through a crisis. In December 2018, the government increased the prices of everyday items like bread and fuel in order to stop the country’s economy getting worse.

In response to this, protestors took to the streets in order to send a message that they wanted Sudan’s long-term leader Omar al-Bashir to step down or be removed from power. The rallies reached a turning point in April 2019, when demonstrators took over the town square in front of the military’s headquarters to demand that the army force the president out.

During action against demonstrators on 3 June, experts say the military council used “brutal violence” and tear gas – with many people being killed and injured. The authorities have introduced emergency laws and a night-time curfew – which means people must be in their homes and not leave after a certain time at night.

Five days later, it was announced that the president had been overthrown. Mr al-Bashir has been held under high-level security ever since.

Most African and western countries have backed the protesters. The US called it a “brutal attack” and the UK said the military council held “full responsibility”. Saudi Arabia has pushed for discussions between the two sides, but not directly criticized military violence.

We just hope and wish for the prosperity of the fellow country.