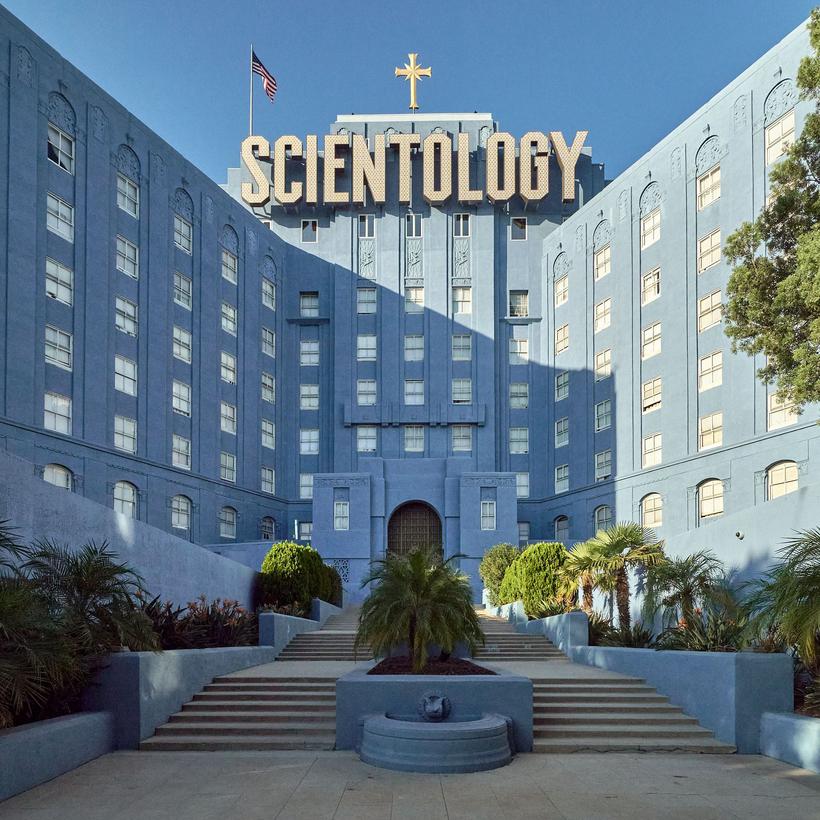 Scientology isn’t just the name of the church that Tom Cruise belongs to; it’s also the belief system developes by science fiction writer L. Ron Hubbard, the man who helped create the self-help and management consulting industry as we know it today, with his book Dianetics. Although Scientology has attracted many followers over the years. There are still many out there who aren’t exactly sure what Scientology actually teaches. To find out, you first have to take a look at its history and creation.

Scientology come up by American author and educator L. Ron Hubbard (1911-1986) in 1952. Scientologists follow a religious doctrine called the study of truth. Scientology is a body of beliefs and related practices created by Hubbard. Beginning in 1952 with the publication of Dianetics: The Modern Science of Mental Health. Hubbard initially developed a program for spiritual healing called Dianetics. Which he said could alleviate suffering and psychosomatic illnesses, including mental disorders such as neuroses.

Founded in 1954 by science fiction writer L. Ron Hubbard, Scientology faces long controversy. While its followers claim that it’s a lifestyle with deep philosophical underpinnings. Critics say that it’s little more than a cult built on fear and intimidation.

In fact, many of Scientology’s practices—include mandatory confessions to upper-level members. And auditing sessions that reveal deeply personal information. Look similar to indoctrination tactics used by other groups widely criticized for their methods (the Moonies being a prime example). Either way, Scientology is clearly very important to some people; at least one former member spent years fighting for his right to practice it as he saw fit. Here are five things you should know about Scientology and its beliefs.

In its basic form, Scientology is not a religious movement as such. It’s more like a science of mental and spiritual abilities. The origin of Scientology is in mystery, with many suggesting that it develops by L. Ron Hubbard (the founder), while others say that it’s based on decades of study and research into psychology, spirituality, and philosophy.

Whatever its origins may be, though, one thing remains clear. People today take interest in improving their lives through Scientology teachings. In fact, with an estimated 8 million followers worldwide and increasing to about 100 new members per day (according to some sources). There’s no doubt about it – Scientology has gained tremendous popularity over recent years!

How Does Scientologist Approach Life

Scientology approaches life as an opportunity to improve and enhance. The church believes that people are immortal spiritual beings, or thetans, who have forgotten their true nature through countless lifetimes of existence on other planets. Scientology teachings seek to awaken a person’s inner potential and reconnect them with their true nature.

As such, Scientologists believe that people can improve themselves and even achieve ultimate happiness by freeing themselves from negative influences in their lives. This can perform by primarily through counseling sessions refers as auditing. Auditing can help practitioners tackle emotional or physical issues in addition to making changes to improve one’s overall quality of life.

How Scientologists View God, Jesus, and the Bible

Because Scientologists believe in reincarnation, they don’t believe in a supreme being that created and controls all things. Rather, they believe humans are made up of clusters of spirits (or thetans) who inhabit our bodies and direct us on Earth. Before we came to Earth, each cluster lived in an area called the sargasso sea with a God-like ruler known as Xenu. When Xenu had gathered billions of these clusters together for transportation to Earth, he froze them and placed them near volcanoes around Earth. Then he released hydrogen bombs that blew up these clusters from space and disintegrated them—but some survived.

Scientology is a religion that was created by author L. Ron Hubbard and asserts that human beings are essentially immortal spiritual beings who have forgotten their true nature. Scientology considers humans to be far more than an accumulation of chemicals. Some kind of biological machine that can simply shut down or break down at any moment; it believes humans can evolve into different forms and states of existence over time. In other words, Scientologists believe in constant evolution rather than anything stagnant or fixed. Essentially, then, Scientologists seek to understand their place in a natural order called theta.

Although many religious traditions believe in a spiritual dimension, Scientology isn’t really about that. This can be confusing to people outside of Scientology who think that all religions are about belief and faith, but for Scientologists belief is just not a big part of what defines them.

In fact, it would be best to not call Scientology a religion at all but rather an applied philosophy for living life, because there is no deity in Scientology and it has no set doctrine or dogma. Instead, each person determines his or her own spiritual path by adopting specific principles from within its scriptures (called technology).

For example, L. Ron Hubbard wrote that human beings are immortal spirits with unlimited capabilities—and one’s purpose on Earth is to discover those capabilities. When a person achieves self-determined happiness through these discoveries, he or she achieves true freedom.  In fact, it would be best to not call Scientology a religion at all but rather an applied philosophy for living life, because there is no deity in Scientology and it has no set doctrine or dogma.

To outsiders, Scientology ceremonies may look bizarre or even frightening. But Scientologists take solace in these rites and rituals because they believe they help them connect with their spiritual side and advance on their path to higher levels of understanding.

To do so, however, requires undergoing increasingly expensive courses that last anywhere from several months to a year or more. That’s why so many former members have accused Scientology leaders of pressuring them into spending too much money on dubious remedies that ultimately led nowhere. To determine if Scientology is right for you, first make sure you’ve read up on its beliefs and practices before signing up for anything costing thousands of dollars—which is certainly not unheard of within its ranks.

Born in 1954, Scientology was already facing opposition in its first year. L. Ron Hubbard is credited with developing Dianetics and introducing it to an eager audience of readers. Critics are quick to point out that Dianetics can be traced back to early psychoanalytical techniques and philosophies, but most of these same critics are unable to offer a more concrete description of what they believe Scientology is actually about or how it works. In part, that’s because there isn’t one—Scientology is a belief system that encourages independent thought by its followers as well as flexibility in how those ideas are implemented in individual lives.

Scientology is often misrepresented in popular culture, even though its beliefs are open to interpretation. Contrary to what some believe, its followers aren’t brainwashed into performing dubious acts and its teachings are not out of sync with other major religions. In fact, Scientologists say they’re just practicing their faith. For example, Scientology encourages members to think for themselves, which is why it’s not uncommon for them to leave if they don’t like what they see—or how things are done. Everybody has free choice, says Mike Rinder, who worked closely with church founder L.

Morality Is Subjective Or Not?
Finite Or Infinite? The Universe’s Biggest Question
To Top