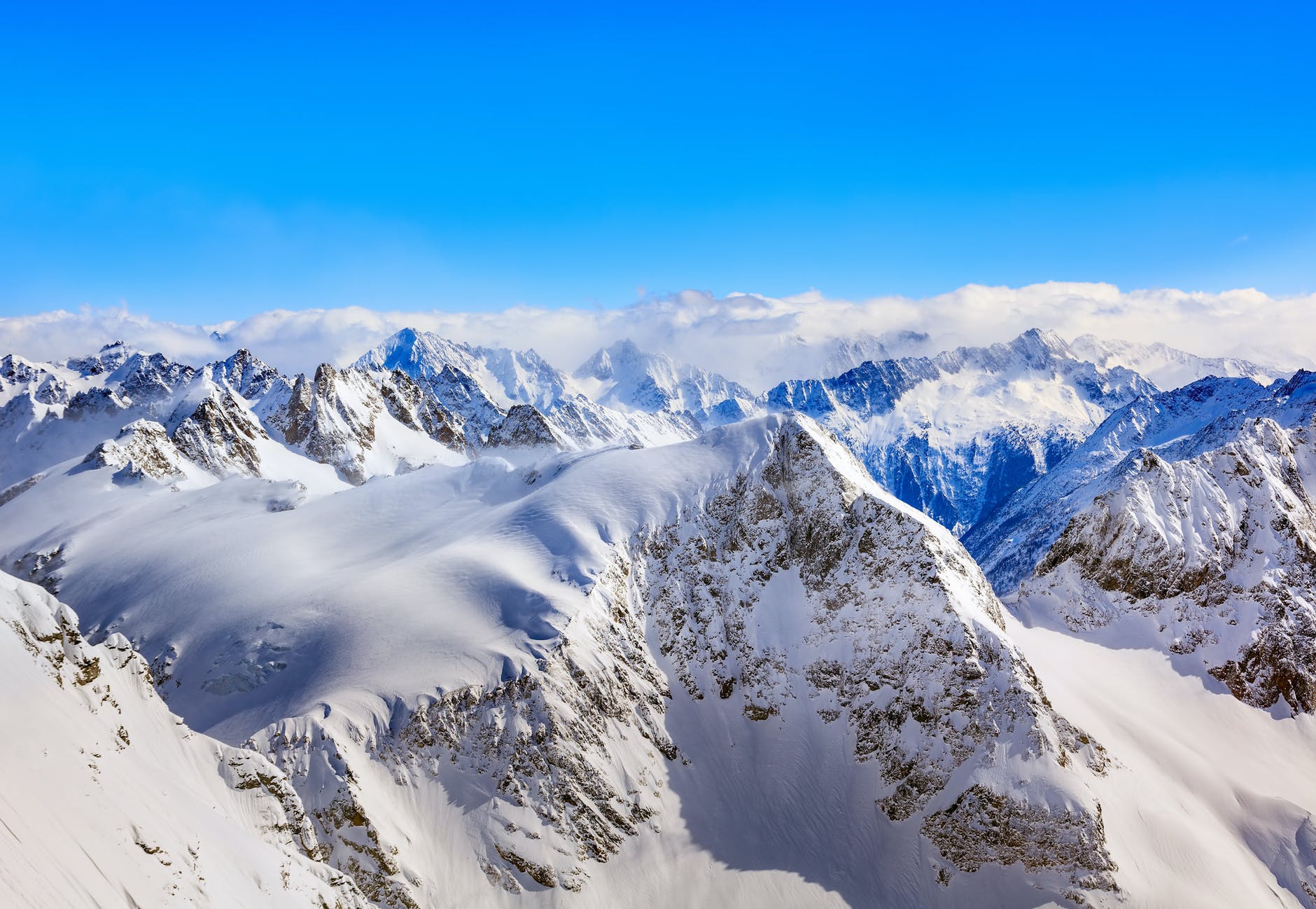 As we can see in video below Russian mountaineers giving final send off to Marko Lihteneker who was Slovenian ski mountaineer.

As per his story he died on Everest on 2005 with lack of oxygen. Now his body rests on Mount Everest since 2005. As bodies on these high altitude mountains are not recoverable.

As we know the air is so thin on such high altitude which makes it almost impossible for helicopters to even reach there.

What we can learn from seeing these bodies on high mountains?

Every dead climber was once a highly motivated person.

We thanks Russian mountaineers to cover this poor man. Who was in view since his death on death zone.

While its beautiful, while its challenging, while its source of income for most of people, still they should put their lives on such danger?

I guess yes we are fragile and on risk even crossing the roads, traveling on planes, mining in mines and several things. As they are doing this to explore the world so seems acceptable somehow. Good luck Mountaineers.

The Great Pyramids of Giza Egypt, The Untold Story
What Did I find while exploring Fairy Meadows?
To Top