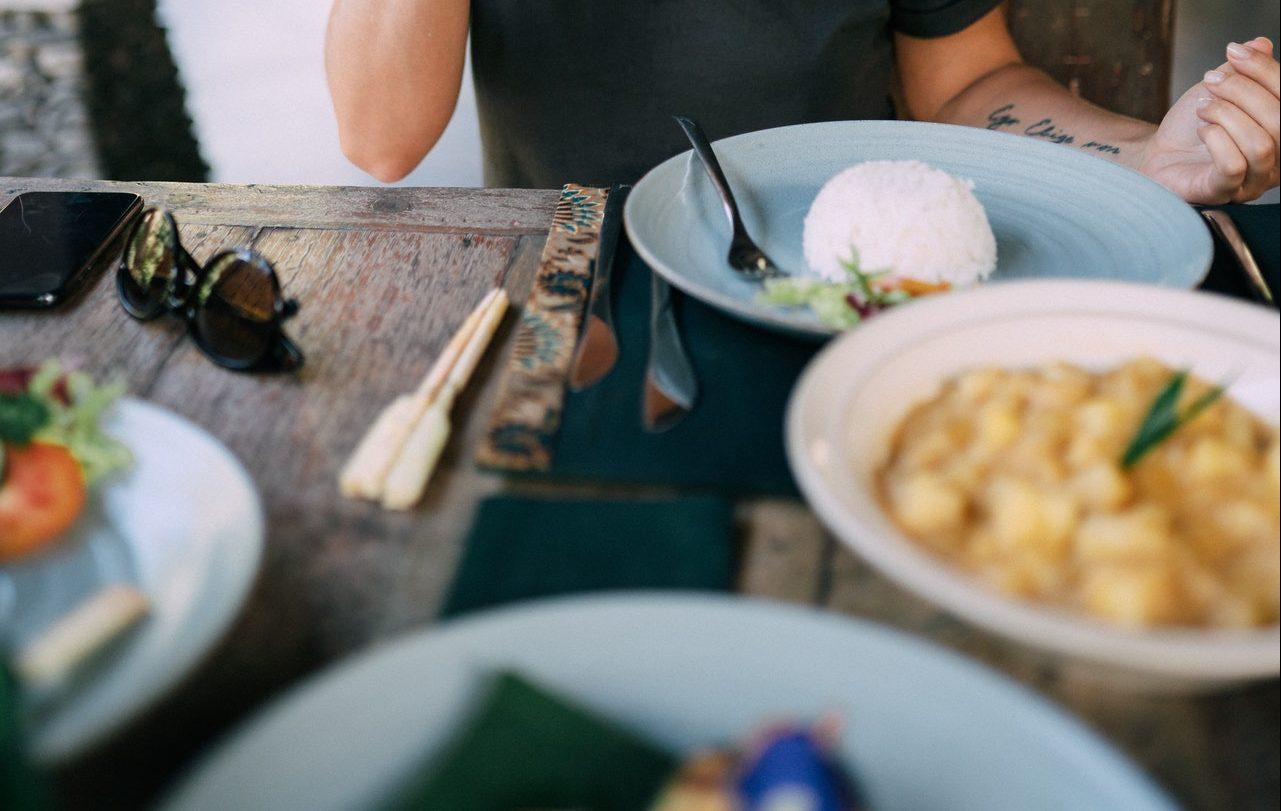 Fungi can itself be the food or can help make the food edible. Want to know the role of fungi in food processing? Let’s get started!

The processing of fungi makes it possible to consume the food or food components. Adding, modifying, or removing components of food, such as flavors, and nutritional elements like vitamins or colors can increase the appeal of the food. Fungi are one of the best contributors to the processing of foods. The use of fungi reflects back to the start of the culture when wine was made deliberately. Nowadays, the selection and use of fungi is a highly organized field of research and development in the industry.

Soy sauce, also known as shoyu, is a dark brown, salty liquid. It is high in amino acids and tastes like meat. Soy sauce was first produced in Japan- a similar product also made in other East Asian countries. At that time, some microbial cultures played a role to ferment the unpalatable soybeans. The recent industrial process is highly controlled and used worldwide.

Processing of soy sauce thoroughly relies on the original process. Its fermentation covers two stages. Initially, soybeans undergo soaking. Industrialists cook soybeans to remove contaminants and then mix them with roasted wheat. The fungus Aspergillus oryzae is added to the mixture. The amended mixture is then kept aerobically for 20 to 40 hours at 25°C. This fungus produces amylases, invertases, and cellulases, which help to degrade the soy mixture. Industrialists mix and take into the second phase of fermentation. Check out the more important roles of enzymes.

In deep vats, industrialists add brine to the paste and the yeast Saccharomyces rouxii and lactobacilli are also added.

Therefore, the anaerobic condition goes on developing quickly. It prevents further growth of A. oryzae. After about one and half months, a sour liquid will appear. The liquid includes large concentrations of simple sugars, amino acids, and a wide range of vitamins. After the separation and further storing, the liquid becomes sterilized. Industrialists then bottle the liquid and sell it as Soy Sauce. Similar products are also present in the market, such as

The production of cheese depends on a diverse range of microbes. The environment of cheese is dynamic and may include certainly complex biological interactions. A fungus is essential in the ripening of the cheese in two different ways:

Multiple yeasts and other filamentous fungi colonize the surface of cheeses. They can be surface contaminants and thus, deliberately inoculated. Their effect usually depends on the water content, temperature, pH, salinity, and redox of the substrate.

Soft-ripened cheeses may be ripe from the outside in. Penicillium camemberti (=P candidum) inoculates onto the upper surface of cheeses, typically Brie, Camembert, and Neufchatel. The duration of the growth over 7 to 70 days imparts a flexible powdery white crust. It also contributes to the runny texture and intense flavors of the contents.

Various cheeses are available in the market that has been stab-inoculated with Penicillium roquefortii strain. It results in a blue streak or vein through the cheese.

The fungus confers a strong and pungent flavor. It is because of the aerobic production of methyl ketones. Famous blue cheese may include:

The fungus is a widespread spoilage species that is usually present in cool conditions. It can develop at low oxygen availability and tolerates an acidic condition. Thus the presence of blue cheeses present in your fridge can cause contamination of products like bread that use acids as preservatives.

Cheese is susceptible to fungal growth. It can also associate with unwanted contamination. For example, Geotrichum candidum has been exploited as it can impart desirable flavors and help with the ripening process.

Related: What Are The Benefits And Risks Of GM Foods?

Food processing of fungi also yields good quality alcohol. Fermentation commonly results in production of the alcohol, lactate, glycerol, and other organic molecules can also be produced. The principle for production of the alcohol is simple and well understood. It processes in the yeast Saccharomyces cerevisiae in the presence of excess glucose that represses respiration.

In principle, the materials that are rich in sugars (or starches) undergo fermentation which results in the production of alcohol and wine. The use of Saccharomyces cerevisiae and its close relatives produce alcohol almost invariably. Different types of alcohol use different yeasts.

The yeast hydrolyses sugar, more probably sucrose, to pyruvic acid via the Embden-Myerhof-Parnas pathway. And then it hydrolyses via acetaldehyde to ethanol. The reaction is exothermic, and unless the heat disperses the reaction becomes slow. Moreover, though up to 50% of sugar can result in alcohol, by weight, the solution rarely goes beyond 15% ethanol. This is because the fungus is highly sensitive to high concentrations of ethanol.

The components of wine are;

Winemaking is an exothermic process and it releases heat. Grapes on the vine are covered with yeast, mold, and bacteria. In wine processing, the temperature cannot exceed 29 °C for red wines and 15 °C for white wines.

These are important steps in winemaking;

What are the health effects of wine?

Wine includes several health effects, like resveratrol. It is largely present in the skins of red grapes. Resveratrol performs several functions, such as;

Possible discussion of the French paradox- the minimum chances of heart disease among the French people, who eat a relatively high-fat diet.

Fungi produce a range of compounds that change the color of food. Monoascus purpureus is traditionally used for the production of red wine. The pigments tend to be polypeptides that are insoluble in acid conditions.

Mucorales produce a range of beta carotene. Industrialists add it to a variety of foods. There is a problem with the potentially toxic or allergic features of a few artificial colors. It has led to a closer examination of colors from natural sources

Bread contains a mixture of flour (maybe from cereals such as wheat), with water, salt, and sugar leavened by yeast. Industrialists mix flour with the remaining ingredients and incubated it at about 25°C. The yeast ferments the sugar that forms carbon dioxide and alcohol.

The released gas results in the formation of the bubbles that form by the elastic extension of gluten (a protein) in the flour. As a result of baking, the alcohol evaporates.

The following factors determine the texture and flavor of the bread;

Flour from wheat can add with starch from multiple sources. For example, potatoes and pumpkins can successfully mix with wheat flour to make a different style and flavored bread.

What Is The Impact Of Genomics On Nutrition?
How To Start A Food Truck Business?
To Top