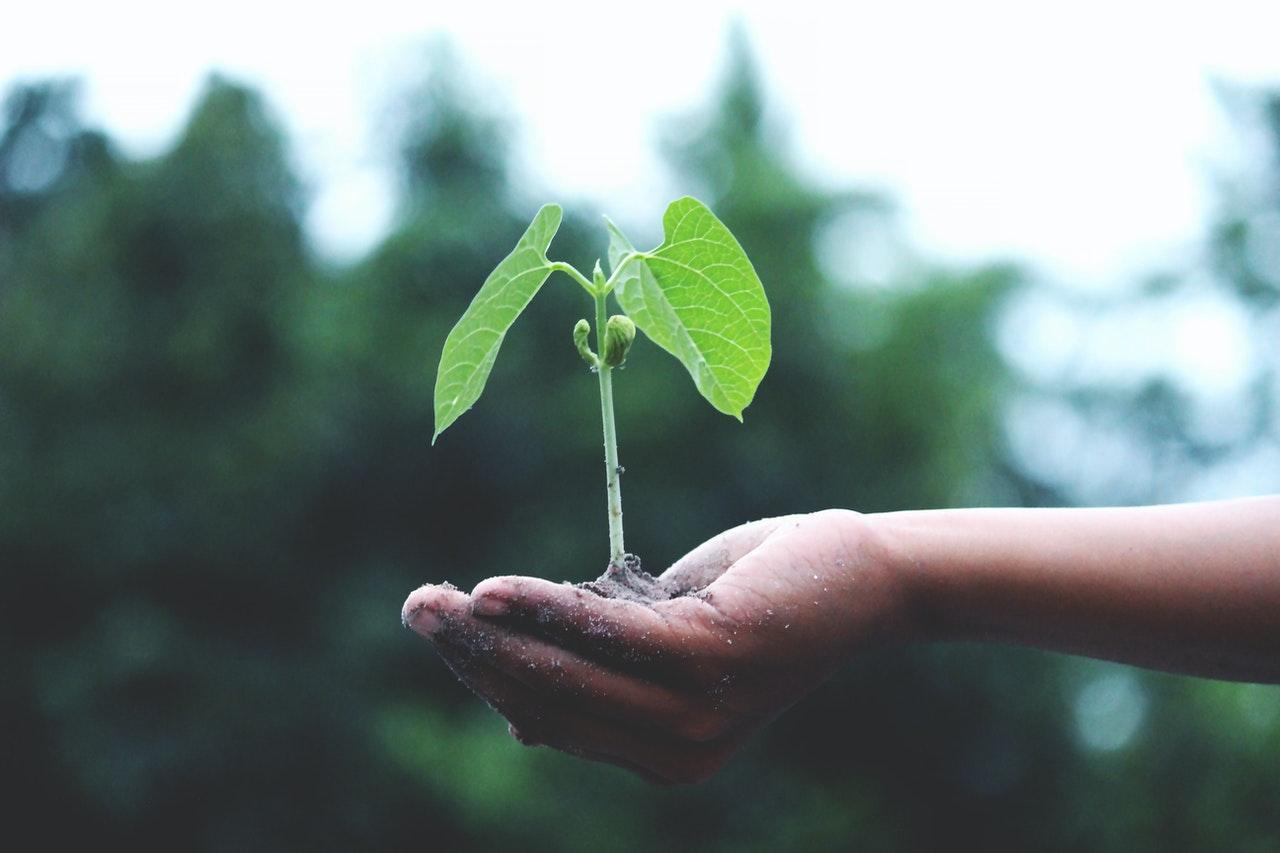 In the environment enzymes can play effective roles in several cases, such as the main agents (as isolated, immobilized enzymes, or cell-bound) and transforming and degrading compounds that are polluting the environment. Enzymes can also play an important role in restoration of the polluted environment. The processes involved in the functional role of enzymes in environment are described in this article.

Bioremediation is the natural degradation of pollutants in the natural environment in the absence of any human intervention. Human intervention characterizes bioremediation. It is the technology of pollution treatment using biological systems to transform and convert various pollutant species in the environment to less toxic or non-toxic forms. A functional bioremediation can produce harmless water and carbon dioxide as the ending products. These products are then able to re-enter in the natural ecosystems.

Microorganisms like bacteria are probably the agents of choice for bioremediation. Bacterial populations can maximize the rate of hydrolysis of solid wastes under anaerobic conditions. They are also able to function together in a well effective manner.

Petroleum hydrocarbons can introduce into the environment due to their extensive use as fuels and chemicals. Besides, leaks and accidental spills increase the amount of alkanes in soil and water system. Mechanical burying, evaporation, dispersion and washing are the technologies commonly in use for soil remediation of petroleum hydrocarbons.

These remedial measures are not only cost intensive and time consuming but also not very effective. On the other hand, bioremediation leads to complete conversion of organic compounds into CO2 and water by microorganisms and are eco-friendly and cost- effective.

Environmental pollution is growing more and more due to the frequently deliberate release of hazardous harmful substances. Role of enzymes in environment is considerable to reduce environmental pollution. Among all biological agents, enzymes have a great ability to effectively transform and detoxify polluting substances. This is because enzymes have a potential to transform pollutants at a detectable rate. They are potentially perfect to restore the polluted environments.

Particular attention will be devoted to pollutants with a high polluting potential such as polyphenols, nitriles, cyanides and heavy metals.

Compost serves as a porous, absorbent material, or a growing medium that can hold moisture and soluble minerals. It can provide the support and nutrients as well. Compost is good in keeping weeds from growing and helps retain moisture.

Enzymes are necessary for soil bioremediation. Peroxidase is important for detoxification of industrial waste water. Urease can render some unnatural chemicals into harmless compounds.

Related: Role of Enzymes In Industry and Medicine