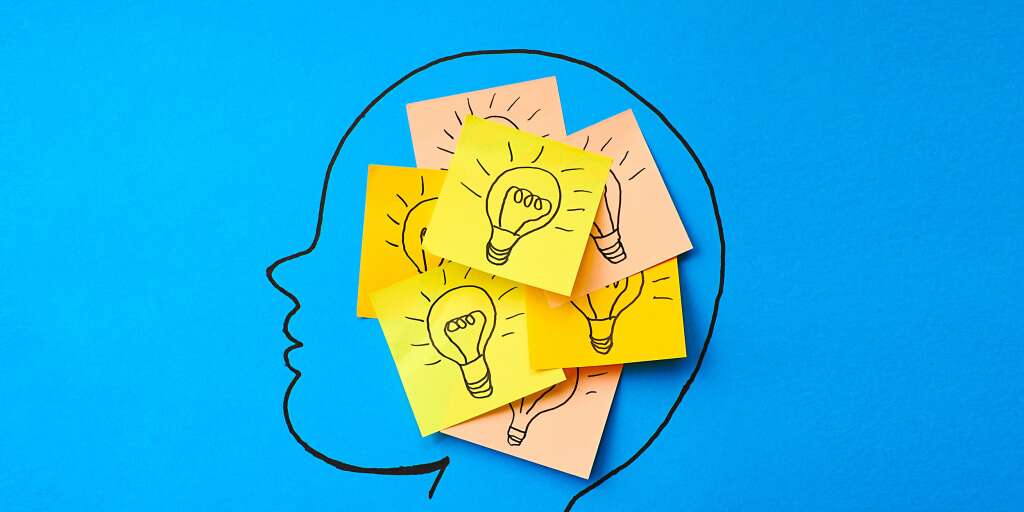 Our memory is a system to store information and retrieve it at the time of need. Through memory we remember things from our past life. It also helps us to work in a better way in our future due to past experiences and their minor details. But our memory doesn’t work in a same way in every individual. The capacity to remember things and minor details about any event varies from one person to another. The retrieval of information is also not same in every individual. There are different reasons behind it may be it is because any injury or brain damage and also due to brain development of a person. However, there are things that will help you to sharp your memory. In this article I’m going to discuss about brain parts involve into memory process and tips that will help to improve the capacity of your memory.

Why We Should Study About Memory?

In our everyday life we experienced so many things like not remembering things, memory start to vanish and face difficulties to retrieve information from memory. There are also so many cases present in clinical settings and hospitals at daily bases those report the difficulty with memory. These difficulties increase as a person move forward with his/her age. Problems in your memory make a person’s independent live difficult if not possible. Memory problems not only remove your past but also lead to so many other difficulties such as you can’t contemplate your future. Memory loss also can inhabit your imagination as well as cause impairment into your ability to navigate in your surroundings. Loss of memory also alternates your perception about world and you face so much societal problems.

These problems also lead us toward anxiety, emotional stress and other mental problems. These problems also increase because we don’t know much about how our memory works and what things make our memory better. It isn’t like there is nothing that we can do to improve our losing memory. We should take steps that improve our memory to at least this extent that we can survive in this world. This article will give you that missing knowledge that will help you with your memory.

There are three main brain areas those are responsible for episodic memory: Amygdala, Hippocampus and neo-cortex.

Amygdala: it is present in the temporal lobe of our brain and it is an almond shape structure. It is related to our emotional memories. It just not updates the strength or emotional content of memories but also help to generate new memories especially related to fear. Amygdala has significant importance in memories because strong emotional memories such as joy, grief, shame and fear are hard to forget.

Hippocampus: it is also located in temporal lobe. This brain area is important to generate and store episodic memories. These are autobiographic memories about specific event happened in our past life. It hippocampus removed from a person’s brain he couldn’t able to store memories permanently.

Neo-cortex: this considered to be the largest part present in cerebral cortex. It is responsible for higher functions happened in human brain such as language, generation of motor command, and sensory perception. The main function of Neo-cortex is to store memories as general information for longer time. The temporary memories that we learn from environment transfer to Neo-cortex after sometime and become our general knowledge about things. For example, knowing that caffeine from coffee can give us a booster in morning. The transfer of temporary memories from hippocampus to Neo-cortex for permanent storage happened when we are sleeping. That is why good sleeping habits can improve your memory functioning.

The two areas of our brain are working for implicit memory those are cerebellum and basal ganglia.

Cerebellum: it is a separate structure present in the rear base of human brain. Its main function is to process procedural memories. Another job of cerebellum is fine motor control. Through which we are able to use chopsticks and play piano with soft fraction.

Basal ganglia: it is a structure present deep inside the brain. It is responsible for a wide range of functioning such as formation of our habits, movement, learning and emotions. It helps us to coordinate with our motor activities which we needed during playing basketball, any musical instrument and while dancing. Parkinson’s patients have impaired movement because basal ganglia is a brain part that is most effected by Parkinson’s disease.

Food That Will Help You Sharpen Your Memory

Everything we do in our life is almost happened due to our brain. Brain is the only thing behind out heartbeat, breathing, movement, focus, memory and thoughts. Our diet and food that we eat directly affects our brain. The food we eat also effects on the risk of having neurodegenerative diseases such as Parkinson’s and Alzheimer’s. So, there are certain foods that help people to improve their brain health. These foods are recommended by Dr. Uma Naidoo, who is a nutritionist psychiatrist at Harvard Medical School. She said in an interview that she intake all these foods at daily bases to sharpen her memory and improve overall health of brain.

Berries have so many nutrients such as vitamins, minerals, antioxidants, and phytonutrients that help us to retain our memory. Like chocolate, Berries also contain fibers that help to reduce brain inflammation by feeding microbes present in our guts. Different colored barriers help in different ways so according to Dr. Uma Naidoo we should take one or a half cup of different colored berries each day. For example, strawberries help to reduce cognitive decline because they have flavonoids. Different colored berries also fight against anxiety.

Turmeric is used in daily recipes in South Asian countries. It has a component called “Curcumin” that has so many benefits such as reduce cognitive decline and symptoms of anxiety. It is an anti-inflammatory substance itself but its power increased when it used with black paper. A substance present in black paper called “Piperine” activates the curcumain present in turmeric that increases the bioavailability to the brain.

Leafy green vegetables are healthy for our immunity as well as for our brain health such as spinach. They contain vitamins B called Folate. They help in neurodevelopment as well as improve functioning of neurotransmitters. Folate also helps to reduce cognitive aging and fight against anxiety.

Fermented foods have components such as lactic acid that produce gut friendly batteries in our body. Our brain and our gut have a connection. So, if our guts feel healthy our brain automatically works well. Yogurt, kimchi and kombucha are examples for some fermented foods. But you should intake them in suitable portion in your diet.

Mental Health And Prison Atmosphere
What is the Method of Bioremediation?
To Top