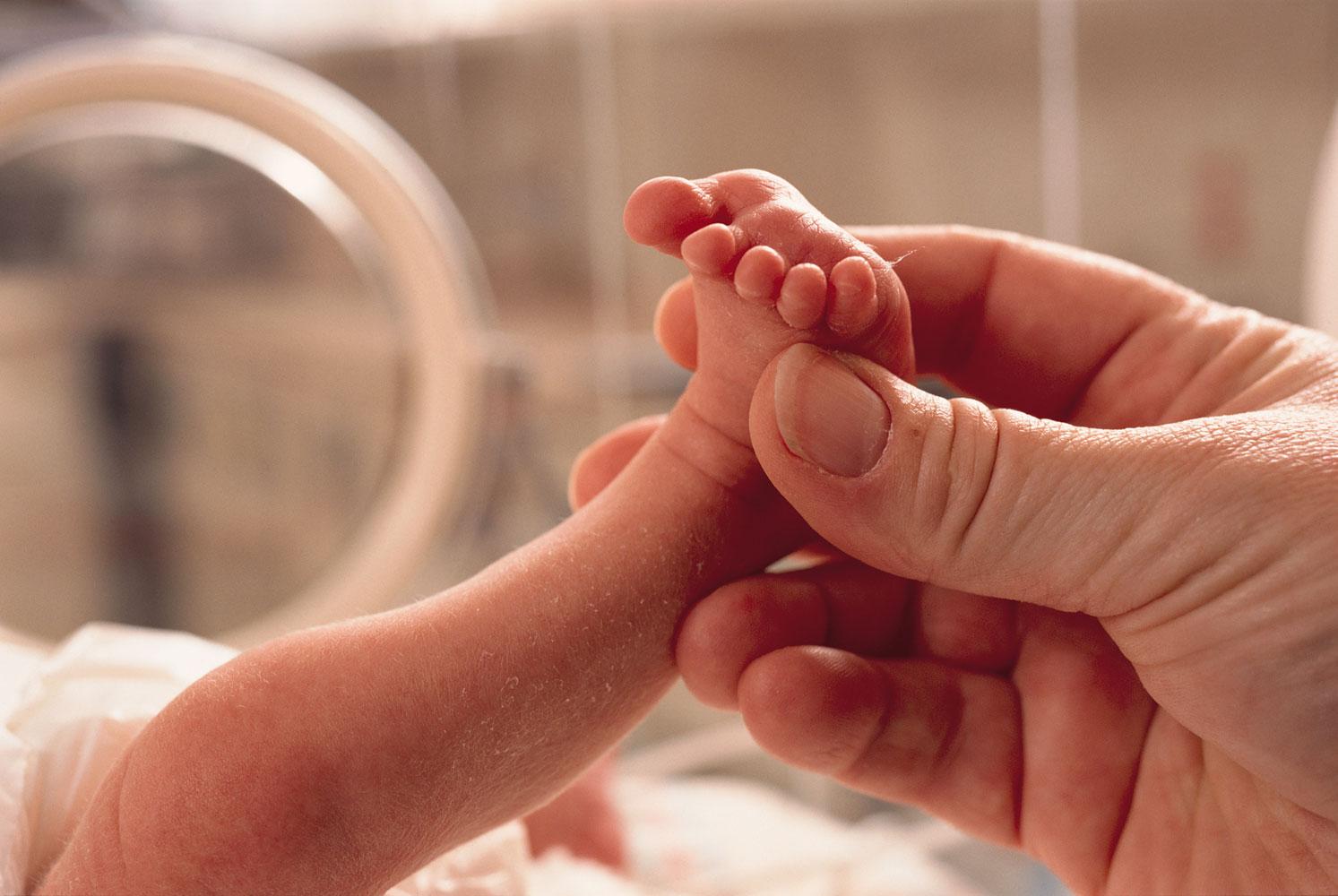 One out of every three babies in the U.S. is born by Caesarean section (C-section) and the rate of induced labors (rather than labor that begins naturally) has more than doubled in the last decade, according to the Centers for Disease Control and Prevention. Many of these deliveries are done as early as 37 weeks gestation, without any medical reason to do so. Ultimately, waiting until 39 weeks to give birth has many benefits for babies. That’s why both the March of Dimes and the American College of Obstetricians and Gynecologists launched campaigns to discourage early elective deliveries.

Those efforts are paying off, according to a new study of 25 hospitals in the five most populous states in the country: California, Florida, Illinois, New York and Texas. The rate of elective early term deliveries was about 28 percent at the beginning of the study, but dropped to 4.8 percent within one year after the hospitals implemented a program developed by the March of Dimes and other health groups that emphasizes the benefits of waiting until at least 39 weeks gestation before delivering a baby. That 83 percent drop in early deliveries likely saved some babies’ lives, and improved the health of many others.

“Waiting those two weeks – having a baby at 39 weeks gestation or later rather than 37 weeks gestation – can make a huge difference,” says KnowMore’s Evelyn Minaya, M.D., an ob/gyn and vice president of Women Caring for Women in New Jersey.  “During those final weeks in the womb, your baby’s brain, lungs, and other organs are still developing and the closer your baby gets to full term before delivery, the more likely he will be born well-developed and healthy.”  At 35 weeks gestation, your baby’s brain weighs only two-thirds what it will weigh at 39 to 40 weeks gestation, according to the March of Dimes. Babies born at 37 and 38 weeks of pregnancy have 1 1/2 times the risk of death as those born at 39 to 41 weeks of pregnancy. Waiting until at least 39 weeks before delivery will mean your baby will probably be:

“There are good medical reasons to schedule C-sections or induced labors, including health problems in moms-to-be or in their babies,” says Dr. Minaya. “But many early elective deliveries are made because of fear of labor or other reasons that may not be appropriate. You need to understand the risks of delivering early, and that starts with having open communication with your doctor. If you have fears or concerns about labor or other issues related to your baby’s birth, talk to your doctor. If your doctor suggests an early delivery, ask why and if the explanation isn’t clear to you, get a second opinion.”