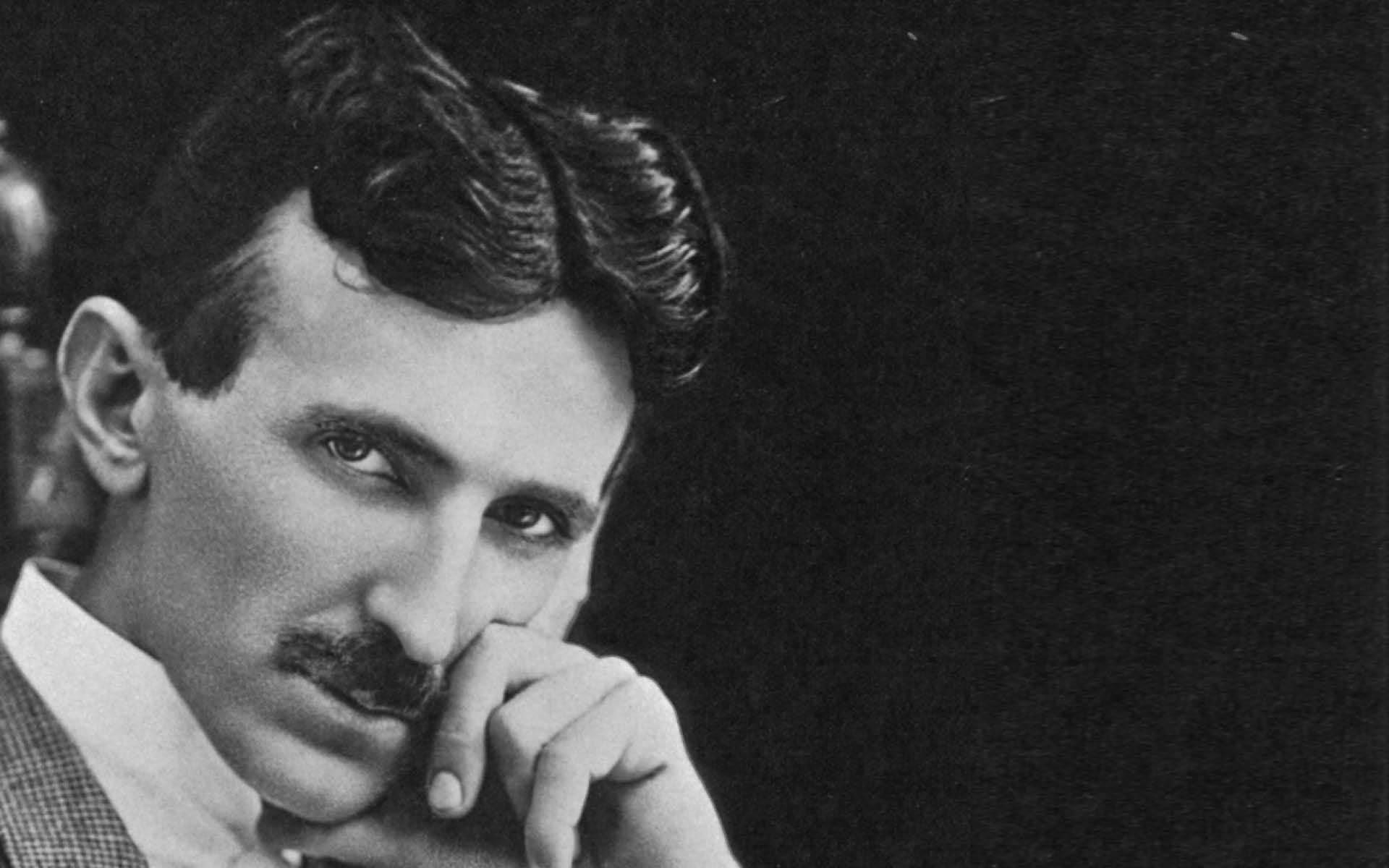 Nikola tesla was a Serbian-American scientist, best known for his inventions in the field of science and technology. Nikola Tesla is considered as most underrated inventor because his hard work and inventions were not truly justified. He was an underrated genius and he figured out how to power the whole world with electricity. But, unfortunately people of his generation were not interested in his work. So many decades after his death, people are gradually getting to understand how fascinating his inventions were.

Tesla’s greatest invention was Alternating Current. The main point to note is that Tesla did not discover the concept of Alternating current But, his great work made alternating current applicable for use of common people and commercial use. All electrical devices that we use today in our daily routine like Smart phones, Air conditioners and computers is because of Nikola Tesla.

Thomas Edison and his connection with Nikola Tesla

The story of Alternating current once linked Nikola Tesla to another scientist “Thomas Edison”. Nikola Tesla basically worked for Edison in his early career.  Direct current (DC) was developed by company of Thomas Edison. The main problem with Direct current is that electricity loses power at long distance. At that time, Tesla came up with an idea of bringing Alternative current into practice and main advantage of alternative current is that, it not only sends power to main target, but also pushes power back to the main source of transmission. This factor made AC much more practicable to send a huge amount of current to long distance. Edison disliked Alternating current and thought Tesla was out of his mind and that is where tussle between Tesla and Edison started. Tesla started to raise fund for his own Tesla Electric Company. Tesla’s hard work caught attention of Westinghouse and after that Alternating current became even more popular and dominant over Direct current. Now, we still use AC current system today in our homes and markets.

It’s an interesting theory of tesla which suggests that numbers 3, 6 and 9 could hold the key to entire universe. According to him, these numbers hold the secretes of cosmos including all the galaxies and stars and knowing secrete of these numbers would open gates of the universe.

Tesla was obsessed with number 3 and his behavior also manifested this fact. He would walk around any hotel or building three times before entering. He would wash his face and hands three times.

Nikola Tesla and Thomas Edison were to share the Noble prize in November 1915. But the prize was awarded to another pair of physicists and at that moment Tesla was extremely disappointed. The main reason why Tesla did not achieve Nobel prize was because he was more of an electrical engineer than a scientist. So, he was not the best candidate for the Noble prize.

What is the Happiness Hormone
Pollen preparation by Acetolysis:
To Top