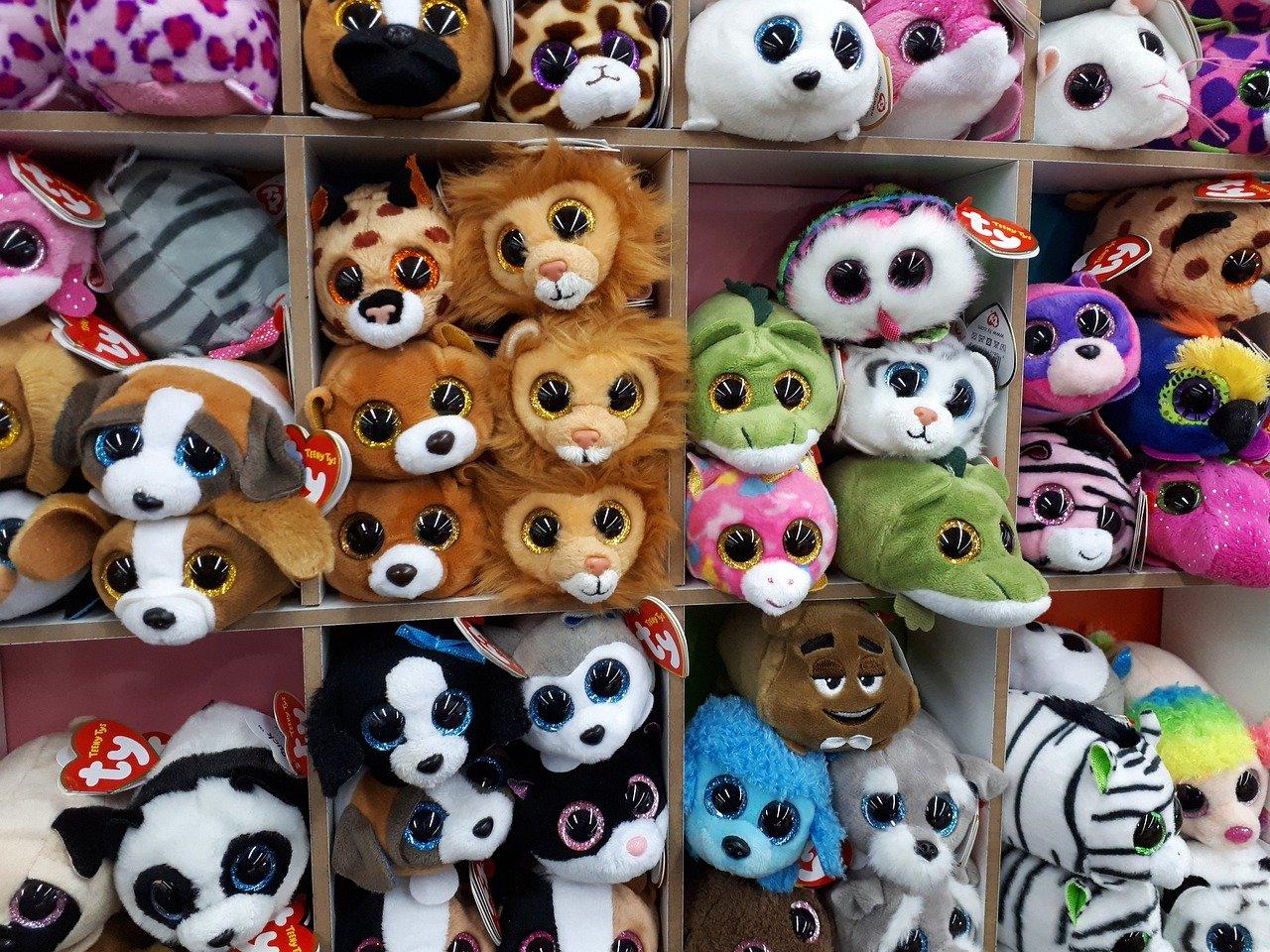 The story of stuffed toys or plushies began when a woman named Margarete Steiff, following her passion, started making these toys. While being in her wheelchair, she made cushions of elephants, which then, as the children discovered, were adorable cuddly toys. Not long after, these creations become sweet, cute, and cuddly toys for kids and adults, resulting in plush toys.

Who isn’t fascinated by toys? Girls and boys alike want to get their hands on their favourite stuffed animal toys or stuffed dolls. The soft and huggable features of these toys draw various groups, including teenagers and adults, toward them. These toys are incredible decorations for any type of room, including children’s rooms and teens’ rooms or even in a more mature room setting. These toys can find their way to set in. The best thing about stuffed toys is the fact that they come with many designs So that you’ll be able to find an option that suits your personal preferences.

Even though the widespread stuffed toys, there are some myths attached to this. People have linked some unbelievable tales with stuffed toys. Some of them are as follows:

Stuffed toys could get possess spirits.

As much as it sounds unreal and cockamamie, it is a strong belief of many people. This idea roots from many religious grounds. Many religions praise statues or animal figures like Hinduism. The concept of having living characters as toys does not go well with a majority of people. This idea leads to the thought that spirits could possess animal stuffed toys. However, there is no evidence of such affirmations, and it is easy to pronounce that it is a total myth and has no reality.

It is a pervasive myth related to stuffed toys that they tend to get infected by parasites like lice. Therefore very harmful for children health-wise. There is no reality in this; lice could only attach to a human body’s living host, not a stuffed toy made of fabric and cotton.

Stuffed toys are only for children.

Enough about the senseless myths, let’s have a look at the list of facts about animal stuffed toys which is given as follows:

Going through a rough time in your life? Had a break-up? Don’t worry; a stuffed toy could be a constant companion for you, moreover, with no strings attached. Many studies prove that stuffed toys are a great coping mechanism for people suffering from loneliness.

You can purchase your plushies online.

Do you want a stuffed toy to snuggle with? But you don’t want to go out and buy it. Here is a neat solution to your problem. You can purchase stuffed toys online. There are many stores out there that provide the best quality stuffed toys, which you can get with the help of a few clicks.

A great convenience for parents.

Stuffed toys can be a lifesaver in your life if you are a parent of a toddler. The primary audience of a stuffed toy is toddlers. And we producers have kept this fact in kind while creating the stuffed toys. If you are constantly worried about your baby, which is not letting you do your other chores. A stuffed toy could do wonders in your life that you never expected. A stuffed animal toy of your baby’s choice is what you and your baby are longing for.

Everything You Need To Know About Schizoid Personality Disorder
All there is to know about a Capricorn-The Mermaid Mountain Goat.
To Top