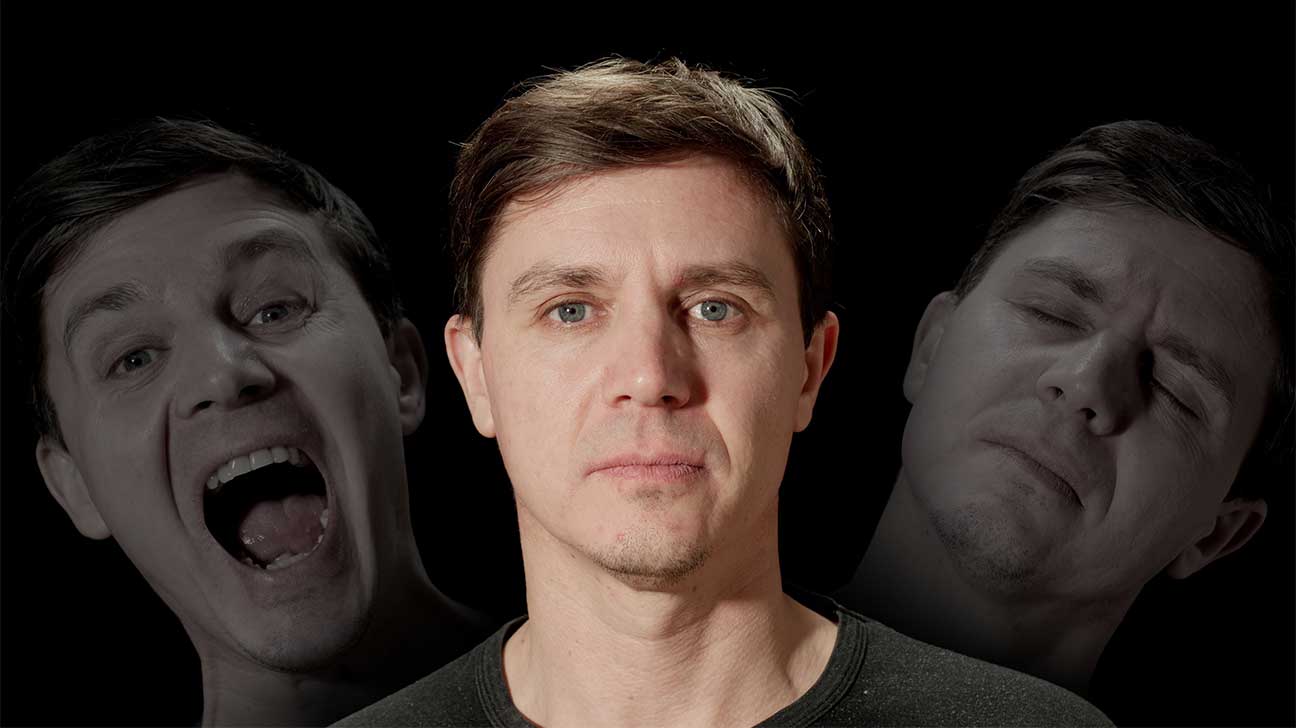 Typically, they are introverts and may be prone to excessive daydreaming as well as forming attachments to animals. Some other intricate features include stilted speech, an inability to tolerate emotional expectations of others, a degree of asexuality, a lack of deriving enjoyment from most activities, and idiosyncratic moral or political beliefs, feeling as though one is an “observer” rather than a participant in life, and obvious detachment when praised or criticized.

People with schizoid personality disorder tend to show no emotions, even appear as though they don’t care about others or what’s going on around them. Such people usually function well at antisocial jobs others would find hard, like librarians, landscape designer, writers, and night security watchmen.

A point of considerable importance is that people with schizoid personality disorder are, somehow, in touch with absoluteness, unlike those suffering with schizophrenia or schizoaffective disorder. Prevalence of SPD is approximately 3.1 to 4.9% of the population, with an even frequency in men and women.

What Are the Symptoms of Schizoid Personality Disorder?

People with schizoid personality disorder are self-regarding and insensible of their feelings, many perceive their differences from others. Such individuals, especially who are in treatment, acknowledge “life passes them by” or they feel something missing like living inside a shell. They look themselves as “missing the bus” and talk about observing a life from a distance.

People with this personality disorder typically coordinate their lives to keep away from other people. Its symptoms usually start in late childhood or adolescence. Some people never get married or may continue living with their parents as adults. Other common symptoms of the people with schizoid personality disorder may include the following:

Some researches by mental health professionals hypothesize that a gloomy childhood where warmth, affection, or sympathy were absent lead to the development of the disorder. The much higher likelihood of schizoid personality disorder in families of schizophrenics explains that a genetic susceptibility for the disorder could be inherited.

In general, premature birth, a low birth weight, and prenatal caloric malnutrition are also the risk factors for being bothered by mental disorders and may result in the development of schizoid personality disorder. Those who have been gone through brain injuries like traumatic brain injury may also develop more risk of acquiring features stimulated of schizoid personality disorder.

How Is Schizoid Personality Disorder Diagnosed?

If symptoms of schizoid personality disorder exist, the doctor will begin an assessment by checking a complete medical history and performing a physical personality exam. The doctor will also evaluate for any underlying medical conditions that might be contributing to symptoms of the disorder.

There are no certain lab tests to diagnose personality disorders in an effective way; the doctor may perform several diagnostic tests to prevent physical illness.

According to the DSM-5 diagnostic criteria, people with schizoid personality disorder must show at least four of the following signs in order to be diagnosed:

If the doctor does not find any physical reason for the symptoms of personality disorder, he might advise that person to consult a psychiatrist or psychologist and health care professionals who are specifically trained to treat mental illnesses. Psychiatrists and psychologists apply certain manipulated interviews, designed sessions, and personality assessment tools to check a person for a personality disorder.

How Is Schizoid Personality Disorder Treated?

Those who are diagnosed with schizoid personality disorder hardly seek treatment for their condition. This is a major problem found in many personality disorders, which rule out many people who are diagnosed with these conditions from coming forward for treatment. People turn to manage their condition as not contradicting with their self-image and their unusual thoughts and odd behaviors. This is because such people’s perception and attitude make them complacent.

There are hardly any facts and figures on the persuasiveness of several treatments on this personality disorder, maybe because this is probably seen in clinical settings. Yet, those going through diagnosis process can avail the choices of medication and psychotherapy.

No medications are generally used for directly treating schizoid personality disorder. However, certain medications may lower the symptoms of SPD and treat co-occurring mental disorders as well. Other medications can be prescribed if the person also suffers from a correlated psychological problem, like depression.

Psychoanalytic therapy of schizoid people is a long-term treatment and causes many difficulties. Supportive psychotherapy is performed in an inpatient or outpatient settings by expert health care professionals that works mainly on the areas like coping skills, communication and self-esteem issues, and improvement of social skills and social interactions.

Socialization groups also help people with schizoid personality disorder. Educational master plans in which those people can recognize their positive and negative emotions also may be productive. This will help them learn about their own feelings and the feelings they draw out from others. This can also help people with SPD develop sympathy with the outside world.

What Are the Complications of Schizoid Personality Disorder?

Can Schizoid Personality Disorder Be Prevented?

Development must lead to dismantling all kinds of un-freedom:
Six traits your spiritual mentor must have
To Top