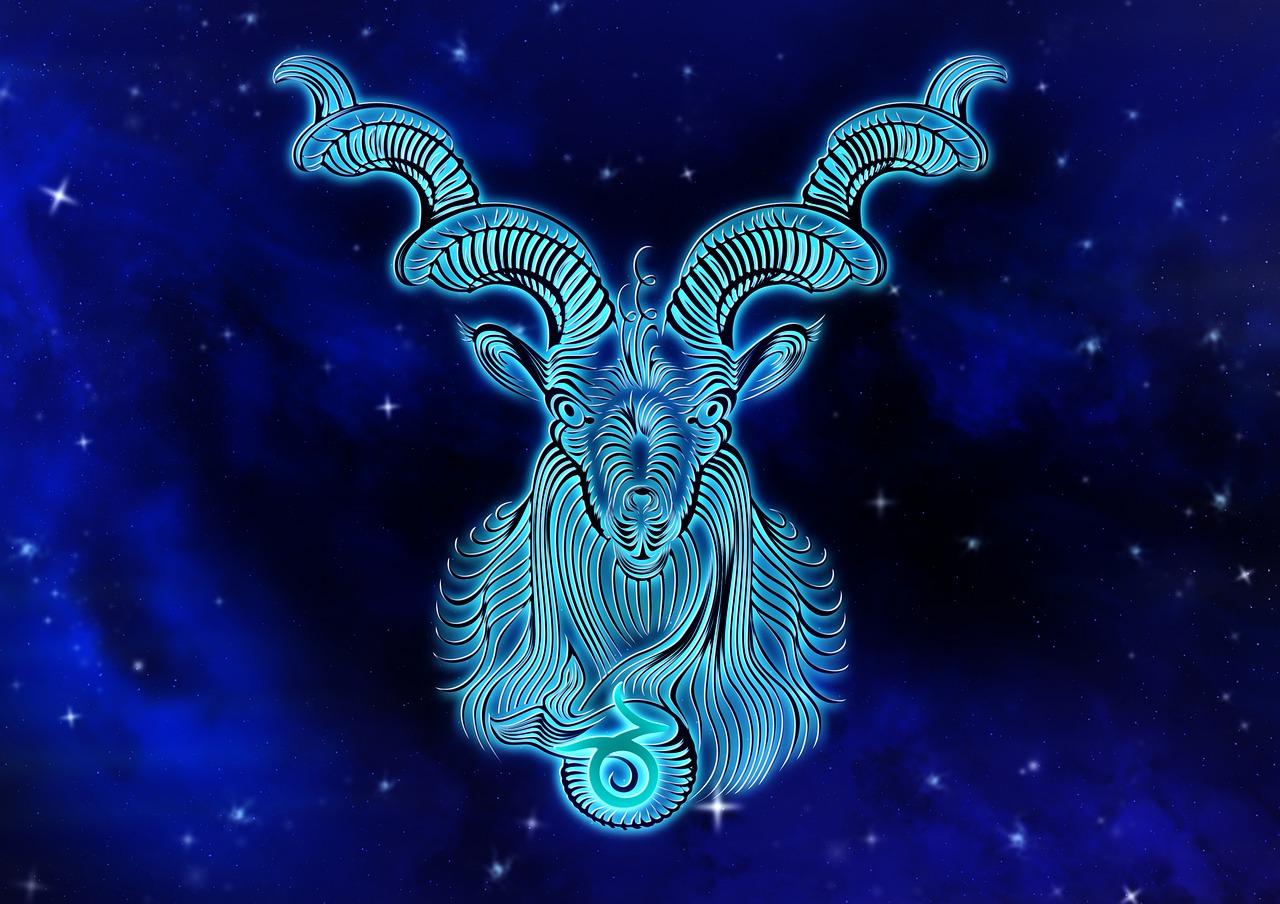 As it’s the Capricorn season, we owe this to all the Capricorns to appreciate them for the countless benedictions they bestow on the world. The Mermaid Mountain Goat- A fascinating name given to the Capricorn by a very trendy and talented astrologer & psychic, Tristen Sky. This name justifies the majestic nature of the Capricorn.

“Saturn” is the ruling planet of Capricorn. The element of Capricorn is “Earth,” which makes them very steady, practical, grounded, and worldly. Capricorn comes tenth in the sequence of all twelve zodiac signs. People born from the 22nd of December to the 22nd of January are Capricorns. So if your birthday falls between this period, congratulations, you are a Capricorn like me. Capricorn people are very interesting to study. They have very striking traits. Here is a list of a few positive and negative characteristics of Capricorn. I hope this will help you to get to know yourself better if you are a Capricorn or any other Capricorn in your life.

Positive traits of a Capricorn:

Capricorn is the most real sign of all; other signs like Taurus’s realism are exemplary, yet Capricorn’s realism tops it in so many levels. Being an earth sign, their adoration for reality or realism roots from nature. A Capricorn person would always find himself caged or trapped around pretentious and faux settings. The most contrasting trait of Capricorn from other signs is their pragmatism. They have a pragmatic approach to life. The practical life is very important for them. All Machiavelli’s rules are driven from the celestial rule book of Capricorn.

Capricorns are loyal as Labradors

No one objects to the loyalty of a dog; the same is the case of a Capricorn. They are the most loyal beings on this planet. He reeks with honesty and despises lies. They do not have a large group of friends; In contrast, Capricorns prefer to be with fewer people because they are signing up for a lifetime. They will have your back anywhere anytime. Like a good dog, a Capricorn is loyal to you. So if you are looking for a partner who would be loyal and honest to you so, you better look for a Capricorn.

There is no lie in the fact that gossips are the main element in the functioning of social gatherings. However, Capricorns take part in only one way. They could take all the tea without even spilling an ounce. Capricorns seem to have power over the other people of their group as they know all of their secrets but do not worry, your secrets are safe with them. Secret-keeping would be the biggest flex for a Capricorn.

C for Capricorn, C for Creativity

Creativity is one of the top traits of a Capricorn. They are very talented in this field. They are quick to sort out a complex situation with the help of their creative minds. A cap’s creativeness has no bounds. From the office to home and even art studios, a Capricorn would always be dominant in inventive and imaginative work.

Capricorns are very distinctive when we look through their sense of humor. In a group setting, a Capricorn would be the most fun of all. They are hilarious, yet their humor is inclined towards the dark and dry comedy genre. That is why sometimes their jokes are a little offending and intimidating for others. This kind of humor reflects their whole personality, including their practical and radical approach.

Negative traits of a Capricorn:

Regardless of all the positivity a Capricorn brings, there are a few negative traits of Capricorn that tend to overcome them in certain periods. Let’s get to know about the negative qualities of a cap.

They are Stubborn Goats

One of the innate qualities of a Capricorn- mountain goat is its stubbornness. Capricorns are very stern about what they want and desire. This trait can play a positive and negative role in a Capricorn’s life. Their stubbornness is what keeps them going towards their goal. But this same trait can cause damage because it is hard for them to acknowledge their loss in any situation.

Capricorns could be conservative

Capricorns are hard-headed beings who are not good with change. They could be adventurous and ongoing; however, they want to get back into their comfort zone at the end of the journey. This is why it is hard for them to get along with new situations without their approval. They cannot accept the denial; they are very close-minded when it comes to their tic. If they want something their way, they will do anything possible to get it done exactly how they want.

Capricorn can be controlling

Capricorns have proven to be controlling in many settings. They have great leadership qualities. Many world leaders are Capricorns. But this trait of dominance and authoritative nature can lead to their vile branch that is controlling. Their power can drive them to control everything and everyone, which is dangerous for both the Capricorns and others.

Being a perfectionist may not sound like a negative quality, but too much of anything is harmful. Capricorns think to the end of their nerves to get to their level of perfection. They want everything in their life to be top tier. Most of the time, perfection is not achievable, especially if you try to seek it in a person. They tend to materialize everything.

Capricorns turn out to be Melancholic

Under the many layers of progress, achievements, and humor, the inside of a Capricorn is unhappy. There are many reasons for it. But all these reasons are rooted in their selves. They tend to create unimaginable problems for themselves. Moreover, because of the over radical and conservative thoughts, they are lonely at the end of the day.