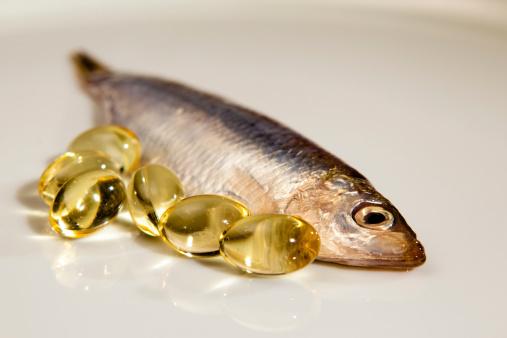 The supplements are also known as Omega-3 fatty acids. They increase levels of a hormone called Adiponectin. Adiponectin is linked to insulin sensitivity. Harvard researchers found an intriguing turn to this. They found out that higher levels of this hormone in the bloodstream endorse a lower risk for heart disease.

The study’s lead author, Jason Wu, from the Harvard School of Public Health, said in a news release from the Endocrine Society.

While prior animal studies found fish oil increased circulating adiponectin, whether similar effects apply in humans is not established.

The researchers conducted a “Meta-Analysis” of 14 clinical trials for their study. A meta-analysis reviews existing research and attempt to find a consistent pattern. In this case, the reviewed theories were all randomized, placebo-controlled trials, which is considered the gold standard in research. Wu explained:

By reviewing evidence from existing randomized clinical trials. Moreover, we found that fish oil supplementation caused modest increases in adiponectin in the blood of humans.

Overall, the new study looked at 682 people who took fish oil supplements and 641 given placebos such as sunflower or olive oil.

Adiponectin levels increased by 0.37 micrograms per milliliter of blood among the people treated with fish oil. This hormone plays a beneficial role in overall human body processes. Moreover, it affects metabolisms, such as blood sugar regulation and inflammation.

Because the effects of fish oil varied significantly in the studies analyzed, the researchers suggested that omega-3 fatty acids could have a stronger impact on certain groups of people. The investigators concluded that more research is needed to determine which people would benefit most from fish oil supplements. Wu said:

Higher levels of Adiponectin in the bloodstream are linked to a lower risk of diabetes and coronary heart disease. Whether fish oil influences glucose [blood sugar] metabolism and the development of type 2 diabetes remain unclear.

However, results from our study suggest that a higher intake of fish oil may moderately increase the blood level of Adiponectin. These results support the potential benefits of fish oil consumption on glucose control and fat cell metabolism.

The study will publish in the Journal of Clinical Endocrinology & Metabolism. It was supported by grants from the National Institutes of Heart, Lung, and Blood Institute.