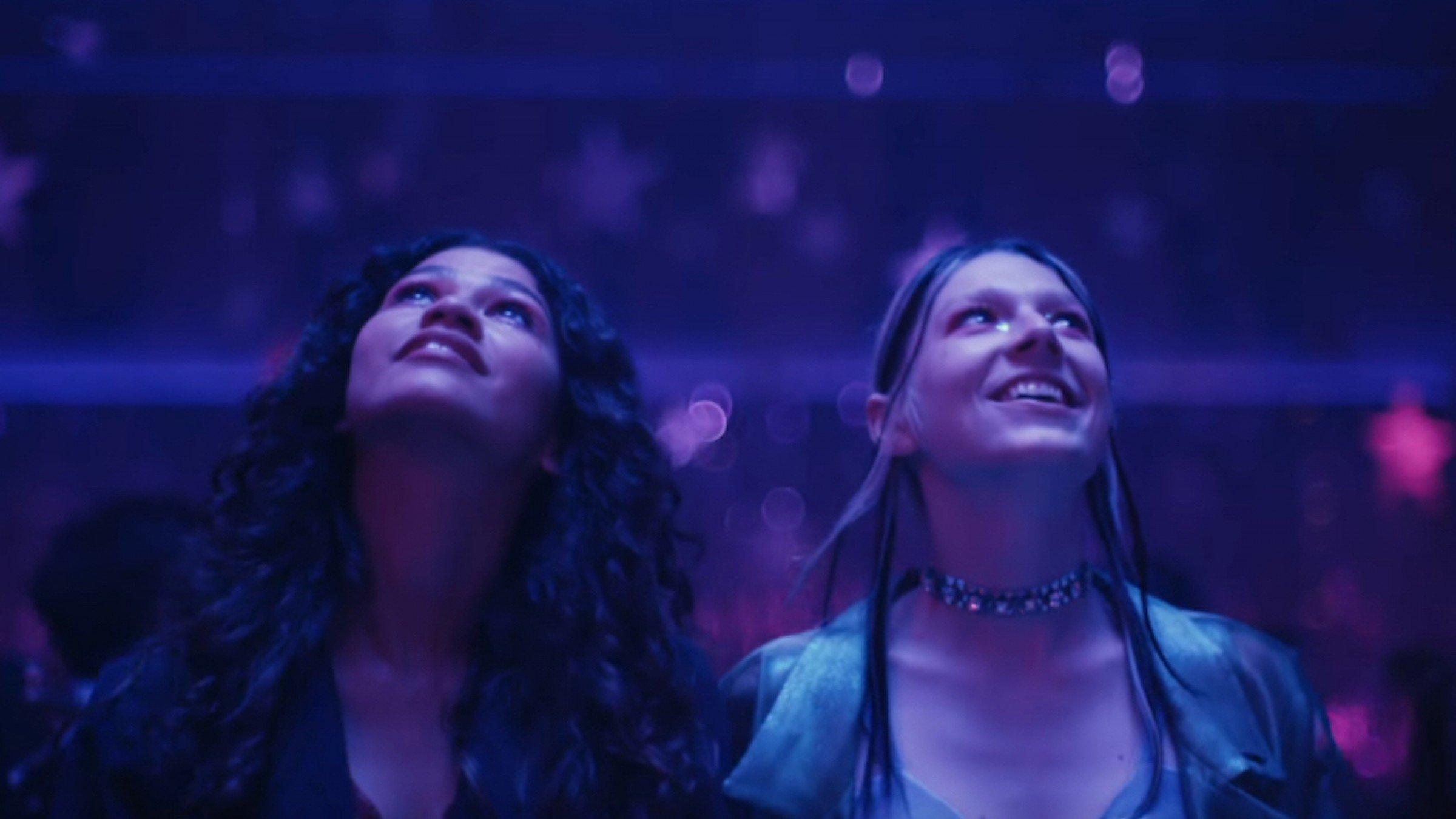 Euphoria is an American Teen Drama created by and written by Sam Levinson for HBO. It is an adaptation of the Israeli miniseries with the same title which is developed by Ron Leshem and Daphna Levin. The show follows an ensemble of high school students as they navigate their own experiences with Self-Identity, Trauma, Addiction, Friendships, love, and sexual relationships. It features Zendaya as the main character as well as an ensemble cast of Maude Apatow Angus Cloud, Eric Dane, Alexa Demie, Jacob Elordi, Barbie Ferreira, Nika King, Storm Reid, Hunter Schafer, Algee Smith, Sydney Sweeney, Colman Domingo Javon Walton Austin Abrams, and Dominic Fike.

The first episode of the Euphoria aired on the 16th of June, 2019. Moreover, there were two special one-hour episodes that aired in December 2020. It has been renewed again for the second season.

In my point of view, Euphoria has beautifully portrayed the significant issues of society. These topics may be found controversial or hard to address. But it is very important to deal with them. The portrayal of such issues through television is important so that people can see how they affect them and the people around them. There is the list of themes Euphoria revolves around:

The show opens with “Rue” the lead character having drug problems. In the opening of the show, the viewers get to know Rue’s struggle against drug abuse. Before the action begins, we find out that she spent the summer in a rehab facility following an overdose. In her own admissions, Rue has no intention to quit and one of her first scenes following rehab is taking a stock of pills and cocaine. The whole season follows her combat with drugs.

There is a huge chunk of the story that revolves around blackmailing. The two main characters Nate and Jules undergo a very strange and messed-up connection. Nate finally admitted himself personally to Jules Then he promptly sent her blackmail with the sexy photos she’d sent pictures to him. Nate’s motives for the whole thing are somewhat unclear, so we’re trying to determine what exactly the underlying thought process is going on in his head.

Nate also blackmailed a minor character “Tyler” played by Lukas Gage. Tyler appeared to be an unintentional hookup for Maddy to cause Nate jealousy. However, in the next episode, viewers discovered that Nate became obsessive about Tyler. He sneaked into Tyler’s home then brutally beat him. Until he had to go to the hospital for severe injuries. Nate didn’t stop at that point. He later made a blackmail attempt to get Tyler to pay the price on his shoulders in the instance of abuse against Maddy through blackmail since Maddy was seventeen at the time he was in a relationship with her. Nate utilized the same tactic of blackmail to convince Jules to identify Tyler as the perpetrator in the same way. This was just one of the many instances that led Nate to be the least liked character on the show.

One of the main characters “Nate Jacobs” played by an actor named Jacob Elordi. Nate is an enriched character who portrays many things. However, the most dominant trait he possesses is his Toxic Masculinity. He treats everyone in his toxic ways. He’s a white cishet who relies on his wealth-rich family. His father, “Cal Jacobs” played by Eric Dane believed to own ninety-nine percent of the town. In the meantime, he’s trying to hide his sexuality from the world by hiding in shady hotel rooms, his son takes ownership of its unassuming residents such as Tyler. Nate manipulates them into confessing to a lie about the incident that caused him to choke his girlfriend Maddy played by Alexa Demie and youngster Jules played by Hunter Schafer. and coerces into believing that she witnessed Tyler commit the attack, which was Nate’s act of violence towards his lover.

One of the most triggering and prominent themes of the show is Violence. Violence prevails in our society in so many forms. Sam, the writer of the show has portrayed many forms of violence and how it affects so many lives. The element of violence stays persistent even in the second season of the show. Initial episodes of season two have graphic details of violence. For example, Shooting, Smashing, and Beating. These scenes could be very disturbing, as they involve a lot of blood and serious injuries.

It’s 2020 the modern age is flourishing, but at the cost of our mental health. It’s not like people were never mentally sick before but it is sure that the rise in mental problems is up to the charts. Especially the youngsters are victims of mental health problems. This show displays how teenagers are surrounded by agents of depression, and anxiety. Almost every character of the show is battling with their mental health problems. Everyone is prone to it but for very different reasons.

“Euphoria” is portraying a frightening world that teens live in. However, I think the show isn’t generating an increase in fear or advocating sexual activity. Instead, it offers viewers a glimpse at the rough and tumble of growing to be a teenager in the digital age. The show can be brutal and hard to comprehend occasionally, yet that is life. The show reflects the experiences Levinson has had to endure and also the co-stars as actors and actresses.