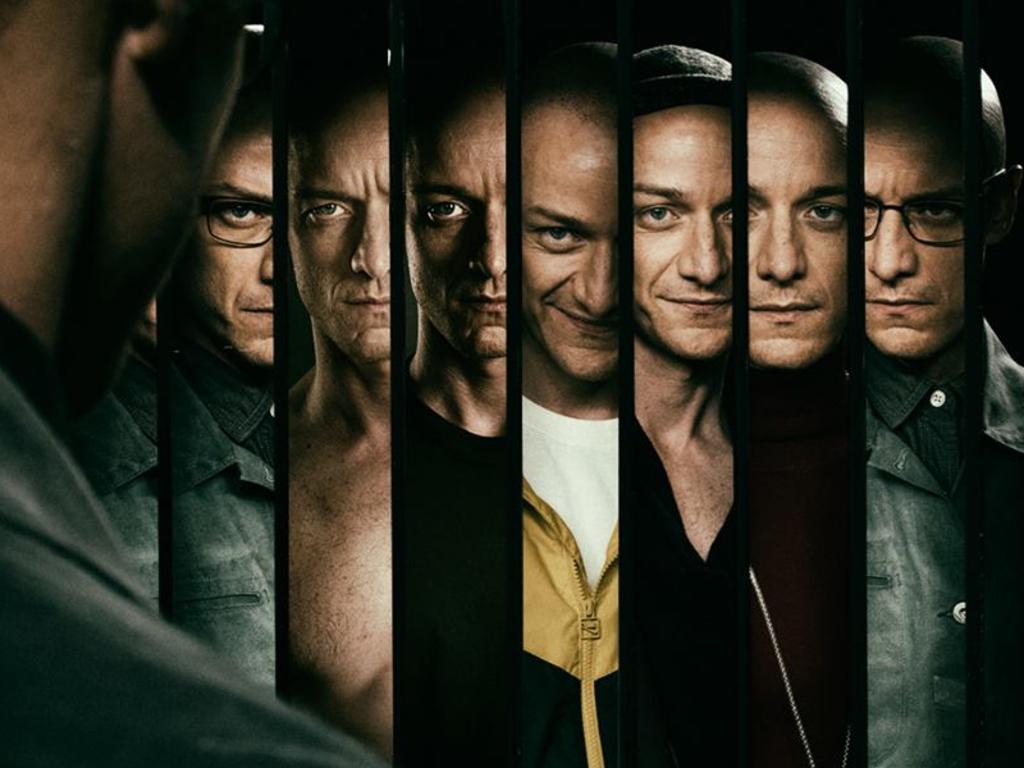 Let me explain the world dissociative first. Dissociative is a term use for experience that includes disconnection between a person and his/her actions, thoughts, feelings, emotions, memories, and sense of self. We also experience dissociation in normal life but in a very mild ways. Such as, daydreaming, lost in thoughts, movie scene and books for few seconds and lost the connection with reality or our surroundings. Another example of dissociation is when we are in a lecture room and lost in our thoughts. That we couldn’t hear about being called from teacher and what was the last thing our teacher talking about.

The phenomenon of depersonalization is defines as detachment of a person with his/her own self. The feelings of depersonalization can define as a person is watching his/her own behavior and mental process from outside of the body or sometime have feeling as they are dreaming. The word derealization defines as a person feel like his/her outside world is not real. All the things in a person’s surroundings seems unreal to them. For example an individual experience change in the size and shape of objects around him/her and people appears to them in robotic or dead form. But this is only in person’s perception not in reality.

We experience these things in our normal life so we can’t diagnose this disorder to everyone. The diagnosis is only made when a person have recurrent and persistent episodes of depersonalization and derealization. Moreover, only when these symptoms cause distress and impairment in daily functions of a person’s life than, we make a diagnosis of depersonalization or derealization disorder.

This is also like memory loss and beyond from normal forgetfulness. In this disorder a person is unable to recall any memories and thoughts about themself. There are several different patterns in which dissociative amnesia occur in a person. Such as:

Localized: this is the most common type and in this type a person is unable to recall all the events and memories happened in a specific time period.

Selective: in this type a person forget some portion of an event or unable to recall some memories in a specific time period.

Generalized: this is very rare and in this category a person has complete memory loss. Person forgets all the experiences and life history and it also includes complete identity loss.

In dissociative identity disorder or also being called as DID, a person have at least clearly two individual personalities. This means that person with this disorder starts to act as a completely different person or personality without his/her knowledge. These personalities have their own identities, name, work, name, and also may appear in opposite gender. Sometime these personalities appear in symbolic form without any specification of gender or name such as “The Plumber” etc. These distinctive personalities vary in style, age and behavior. For example, if a person is shy and less talkative in his/her real life but maybe his/her other personality is extrovert and socially outgoing. In case of diagnosing this disorder, the particular individual possesses at least two distinct identities. Moreover, the range of distinct personalities may exceed up to 200 in numbers.

The people having this disorder usually not aware of their situation, but their personalities have knowledge of each other to some extent. Moreover, only one personality interacts with the environment at a time. The change occurs in personalities is very sudden and due to any stressful situation. The person does not aware of his/her personality change. But only aware of time gaps and memory wiped situation when other personality is in control. Individual with dissociative identity disorder is usually come to knowledge of their situation when someone close to them point out the changes happening in their character.

Most of the time a normal person also experience things those are related to symptoms of psychological disorders. But we couldn’t say that this person is suffering from that particular disorder. To differentiate a proper disorder from normal life experience we should concern to criteria mentioned in DSM-Ⅴ. The DSM criteria for this disorder is as followed;

Note: we can’t diagnose dissociative identity disorder in children on the basis of their imaginary playmates.

Problems related to Diagnose DID

The most common cause of dissociative identity disorder is childhood traumatic event. The most commonly physical or sexual abuse in childhood may lead a person toward dissociative identity disorder. When a person experienced an overwhelming traumatic event repeatedly, his/her chances to develop this disorder increases. This disorder is more common in females and mostly with childhood sexual abuse. In developed countries such as Europe, United States and Canada, 90% of patients with this disorder have been victims of childhood negligence and abuse.

Patients with dissociative identity disorder have high risk of self-harm and suicide. According to the DSM-Ⅴ calculation 70% of patients with dissociative identity disorder committed suicide. Moreover, there are multiple attempts of suicide and also frequent self-harm behavior reported in these patients. To find out the suicidal ideation in these patients is little bit tricky because of amnesia and memory gapes which leads a patient to forget about previous suicidal attempts. Sometimes one identity may have suicidal ideation or try to commit suicide but other doesn’t. So, it is difficult for health profession to point out until that particular identity comes in control and try an attempt for self-harm or suicide.

If people with dissociative identity disorder take proper treatment than there is hope that they are able to address their symptoms and live a functional and productive life. The most typical and effective treatment for dissociative identity disorder is psychotherapy. The main focus of therapy is to identify the traumatic event that may trigger the disorder and try to resolve it. Therapy will help to manage the sudden change in behavior and merge the different identities into one.

The therapeutic treatment must be difficult and overwhelming for person because it involves remembering the traumatic event or abuse that may trigger the disorder or try to cope-up with these experiences. There are different therapies those are effective to treat DID such as Cognitive-behavioral therapy and Dialectical-behavioral therap. Moreover, hypnosis also consider to be effective to treat DID because it helps people to retrieve their repressed memories that beneficial to identify the traumatic event. A better support system could also help a person suffering with disorder to control their symptoms and live a fulfilling life.

Medicines couldn’t help to treat dissociative identity disorder directly. But they can help to overcome different comorbid symptoms such as depression, anxiety, suicidal ideation and stress.

Movie Reference of DID

There are different movies based on this disorder. Those will better explain you how this disorder works and patients suffering from this is in much pain than we think. These movies shows us how this disorder look super natural and beyond something that we call as human. Such as, The Three Faces of Eve (1957) that is based on true story. Other than that, the famous movies like Fight Club (1999) and Split (2016) also based on dissociative identity disorder.