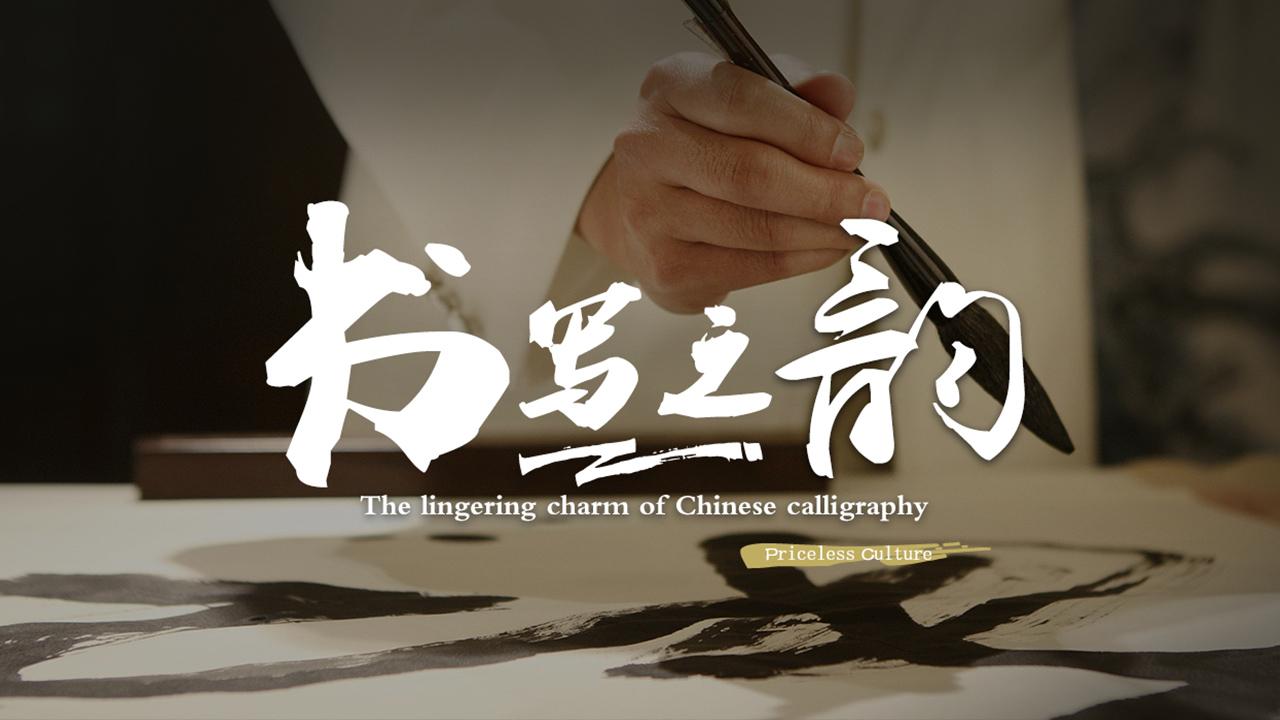 How many Alphabets are there in Chinese language?

Where did Chinese language come from?

Chinese language originated in Northern China. It has accent basically very similar to Beijing city’s dialect which is very different from the southern part of China. Chinese language is the oldest language in the world. It has history of approximately more than 3,000 years. It originated in the late years of Shang dynasty.

Although Chinese language has some sort of similarity with Japanese language as far as “Characters” are concerned but both these languages are quite different.

Japanese language uses “Kanji” system whereas Mandarin does not contain such system.

Tone is one of the main aspects which make it most difficult language in the world. There are 4 tones. Each tone when used with a word has specific meaning. One word has at least 4 tones and changing the tone changes the meaning of a word. There are no tones used either in Japanese or Korean language.

Mandarin is an official language in China’s mainland, Hong Kong as well as Singapore. Surprisingly, Mandarin is also spoken in United states and Canada as well.

How long does it take to learn Chinese language?

For an average person, it takes approximately 3 years to learn this language. This time period varies from person to person. For someone it may take longer. Learning system of Chinese language is basically divided into “HSK” levels which enables learners to have a comprehensive guide. HSK has total 6 levels which are divided into basic, intermediate and advanced levels.