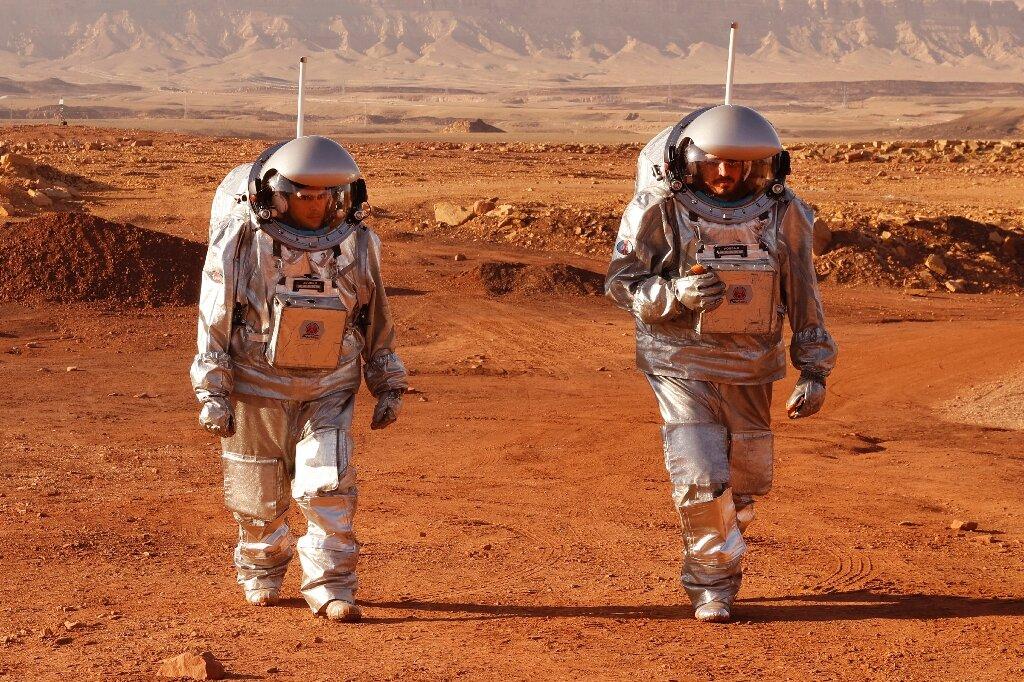 We are living on planet earth and our lifestyle is categorized accordingly. There was a time when the population census of the earth was in accordance with its carrying capacity but now it is getting worst day by day. The depletion of the ozone layer, increased environmental pollution, lack of natural resources, etc. all together disturb the decorum of life. There was a large number of savannas and grasslands to keep life on track. But now the condition has totally changed and scientists fear that there would be a time when this planet will no longer support life.

The prevailed pandemics and malignant diseases are the prominent markers for the upcoming future. So scientists are curious about life forms for the 19’s. They believe that there are many other planets in the solar system apart from earth and they can discover some of the reasons to have life on other planets. Our red planet, Mars is one of them. There found many spots of life on this planet. It is obvious that life on another planet will be different from the current. Especially people who will arrive on Mars from the earth will face the consequences at first hand. There are several challenges that need to cope with occupying Mars which we are going to discuss in this article.

The astronomers are very fascinating about Mars, 4000 years ago. They started their movements into space and in 1965 got the first photograph of Mars. There is a dream to send people to the red planet. The manufacturing of high-quality spacecraft is meant for this purpose. In fact, china is building bigger or better rockets for the same mission. By 2050, a city can be built on Mars but what are the real challenges to living there?

First rover of NASA on Mars:

In 1997, the first rower of NASA landed on Mars. It tested its land and soil but that was not a big achievement. It did not know that it is going to discover another millstone above which is water. The atmosphere of Mars was also discovered. All the information was collected by Elon Musk and he became excited to take his team first to Mars.

Following are some of the challenges that we can face for having life on the red planet.

The whole year on Mars is of 687 days because it is present at a great distance from the sun. There are four seasons on Mars but they are very different from earth. Mars is very cold because of its distance. The lithosphere is very thin as compared to the earth so it can’t retain much of the heat. The average temperature is -80 degrees. It can be -126 degrees in winter or 70 degrees during summer. But the same summer day can have -100 degrees at night. So the conditions are very harsh as compared to the moderate conditions of the earth.

Due to the extreme weather conditions, the planet’s surface is covered with dust that allows the rocks and sand to lose its heat. As the result, there are frequent powerful dust storms. The GPS pattern tells us about these storms when there is distortion in internet service.

Our earth is surrounded by a protective covering to prevent it from direct solar radiation. Outside the cocoon, there are extreme conditions and our Mars is more exposed to those radiations. If homes are built underground then it can make sense. But if built above the earth’s surface then it must be covered with the outer covering for protection from rocks and dust. You can easily walk inside indoors but the conditions are not suitable outside. There is no ozone layer so the solar radiation will directly touch the surface to damage our DNA.

We would not be able to breathe on Mars because the air is mainly composed of carbon dioxide. NASA is experimenting to convert carbon dioxide into oxygen. As this gas is hazardous for us, it is beneficial for plants because they use it in the same manner as we use oxygen for respiration. But the frozen temperature will not favor the plant growth for which it needs to be grown indoors. It can be a source of food for us on the planet.

The landscape of Mars is different from earth. It’s surface I not covered with water bodies in the form of oceans. There are frozen glaciers that are covered inside the debris of rocks. The water can also be extracted from the soil. So the main challenge is to extract water for making life possible.

The volcanic activities on Mars are much large than on earth. It is because the gravitational pull of mars is much lower. The gravity is about 38% as compared to the earth. Less gravity means that it would be very difficult to walk around Mars. It means that if you are 45kg in weight on earth then it would be 17kg on Mars.

After the whole day of sunshine, sun setting can be a fascinating phenomenon to watch. The sun appears small in size because of the distance from the sun. The atmosphere also appears blue because the dust particles in the atmosphere allow the blue light to scatter giving it a blue appearance.

The atmospheric pressure on Mars is only 0.6% of Earth. It means that if humans arrive on Mars without a spacesuit then they will die. Due to low atmospheric pressure, the ice will not melt into the water rather it will as the result of sublimation, it will directly become gas.

There are some of the possible solutions that we need to consider for making this red planet into a blue planet. These are given below.

We know that the atmosphere of Mars is very thin as compared to the earth. The earth’s atmosphere is very dense but its gases are not enough huge to deposit on Mars. So there is a need to deposit gases like nitrogen, carbon dioxide on it. The solution can draw from the asteroids on Mars. These asteroids are loaded with water vapors, CO2, and N. Some of the reboots are there to test the composition of the asteroid, and then we can change its pathway so that it can hit Mars to deposit gases.

How many comets are needed?

It seems difficult to cure the thin atmospheric composition but once we will achieve it, it will also sort out another problem which is water. The thick atmosphere will insulate the solar radiations to leave the Mars surface. The increased temperature will evaporate the water rather than sublimation. But will it can be devastating because sudden melting can fill the whole planet with water which will not support the terrestrial life on it. So we can dig big holes in it so these water bodies can retain water. From oceans, there would be evaporation to run the water cycle. So we are going to experience different seasons over there. The red planet seems to become a blue planet.

If scientists can resolve such big problems then fulfilling oxygen requirements is very task to do. In fact, when the earth was formed, there was also depletion of oxygen but today it has 21% oxygen. It was possible by the service of blue-green algae. These bacteria can intake carbon dioxide and exhale oxygen out just like plants. So just leave some of the bacteria in water, they will multiply to fill the atmosphere with oxygen.

In 1997, scientists got the first clue that Mars can also be made habitable. The first rower was sent to the space and it discovered signs of water on it. Also, the rocky surface of the planet was favorable. Despite all of these availabilities, the conditions are not moderate. The water is present in the form of glaciers, atmospheric pressure is low, the gravitational pull is less than earth also the atmosphere is very thin. So they have found some alternative solutions to these problems. Although all of these solutions are difficult to practice unless we do not have any other solution, scientists have to be focused on them. It is easy to say but difficult to perform because of being an expensive mission. But if we will able to form a thick atmosphere over there the remaining problems are very easy to address.

On the origin of species by Charles Darwin:
What is the Happiness Hormone
To Top