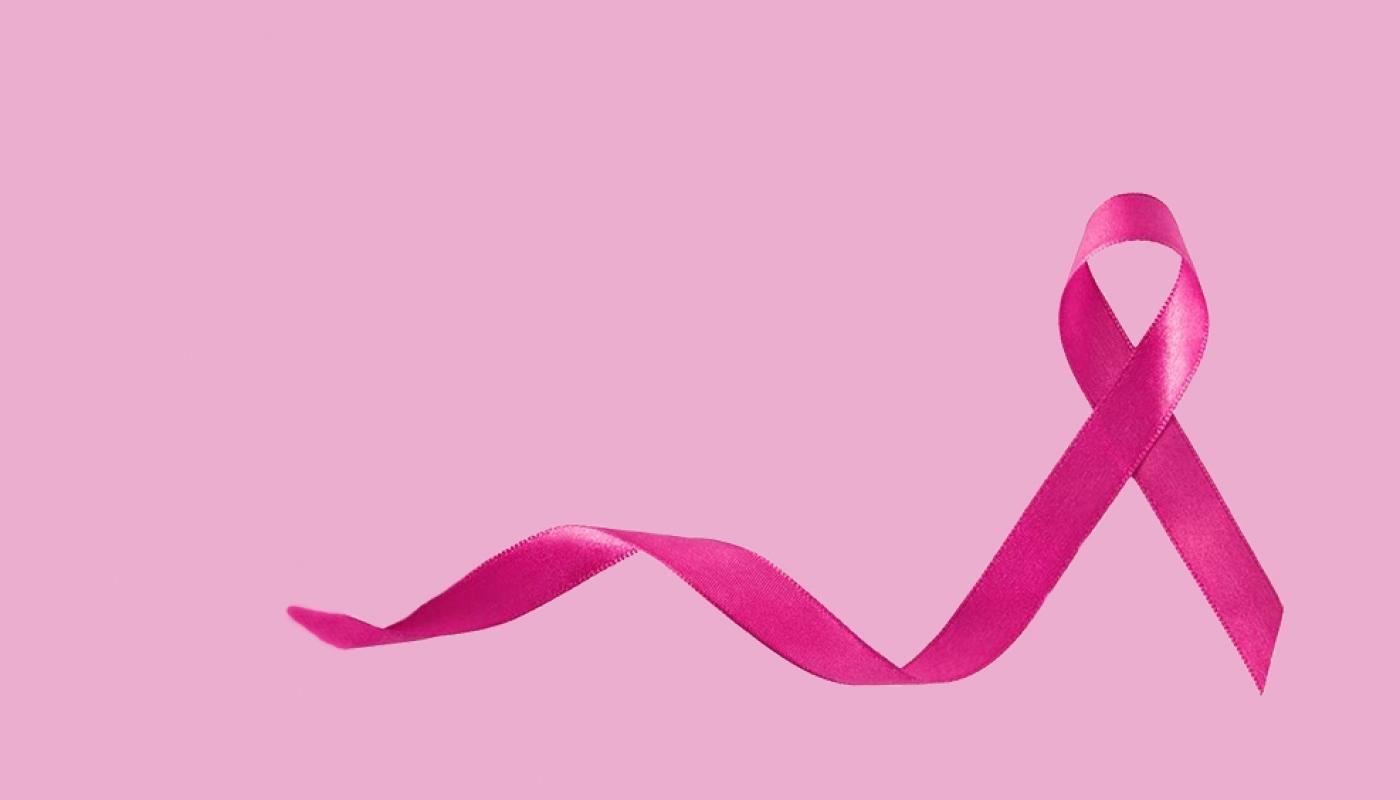 Breast cancer occurs when cells in your breast grow and divide in an uncontrolled manner and form a tumor which is definitely of malignant nature. Currently, there are 3.9 million women who have been diagnosed with breast cancer. Men can also develop breast cancer, but this disease is approximately 100 times more common among women as compared to men. Symptoms of breast cancer include feeling a piece of a lump in the breast, change in the size of the breast, skin irritation or dimpling, nipple retraction, and breast pain. Early detection of breast cancer can be done with a Mammogram which is the process of using low-energy X-rays to examine the human breast.

Scientifically, what is breast cancer?

Breast cancer evolves in the breast tissue. It occurs when cells of the breast grow out of control and form a tumor. It is so harmful that it can also invade the other surrounding tissues. In this way, it can cause Metastasis. Breast cancer is the second leading cause of death in women after Lung cancer.

Who is most commonly affected by breast cancer?

It is most likely to affect women over the age of 45. Men can also develop breast cancer but cases are very rare. Some women will get breast cancer even without any other risk factors. Increasing age is also one of the main risk factors for this disease.

There are approximately 7 types of breast cancer that include:

It is also known as Infiltrating ductal carcinoma. This disease starts in the milk ducts of breasts and also spreads to surrounding tissues. IDC is the most common form of breast cancer making up about 80% of all cases.

It forms lobules in breasts where breast milk production takes place and also has the ability to spread to the surrounding tissue of the breast. It accounts for about 20% of the cases.

This condition is mild and can be treated very easily because the cells that line the milk ducts of the breast have become cancerous but they have not spread into surrounding tissues. It is also referred to be stage zero breast cancer. However, proper care is needed to prevent this cancer from changing into an invasive form and spreading to surrounding tissues.

It is a condition in which there are abnormal cells in the lobules of the breast. It is not true cancer so women with this condition should have regular clinical breast examinations.

It is a rare condition associated with breast cancer. It affects the skin around the nipple.

It develops rapidly and makes the breast red and swollen. It is mainly caused by Obstructive cancer cells in the skin’s lymph vessels.

Symptoms of breast cancer include:

Regular mammograms are of great importance for the early detection of breast cancer.

There are certain risk factors involved in the onset of breast cancer which includes:

Breast cancer stages help to describe how much cancer is in your body. It is determined by a variable factor such as the size and shape of the tumor and its spread. The Stages of breast cancer are as follows:

During this stage, cancerous cells have spread to the surrounding tissue.

During this phase, cancer is either in the breast or in nearby lymph nodes or both. The Size of the tumor is approximately 5 centimeters.

Cancer has spread ahead of the point of origin. It is locally advanced breast stage means that tumor may invade nearby tissue or lymph nodes but has not spread too far to the other organs.

Stage IV breast cancer is also known as Metastatic breast cancer. This cancer spreads away to other areas such as bones, liver, and brain. This stage is life-threatening but the patient may live for years.

There is no natural cure for breast cancer. Medical treatments are necessary to remove the tumor. There are several ways which include:

Lumpectomy or partial mastectomy followed by radiation therapy if cancer is invasive. During the process of surgery, surgeons remove a breast tumor and a small rim of normal tissue around it.

There are some kinds of breast cancer that use endocrine hormones such as estrogen and progesterone for their growth. In these situations, physicians recommend hormone therapy that can lower estrogen levels in the body.

It is usually given after mastectomy or lumpectomy to kill the remaining cancerous cells.

Breast cancer awareness is an effort to raise awareness about symptoms and treatment of breast cancer. In 1985, the entire month of October was designated as “National Breast Cancer Awareness” as a partnership between the American cancer society and an anti-breast cancer drugs pharmaceutical company. The main aim was mammography which is regarded as the most powerful weapon against breast cancer. Mammography reduces the risk of dying from breast cancer. It allows women to know the health of their breasts.