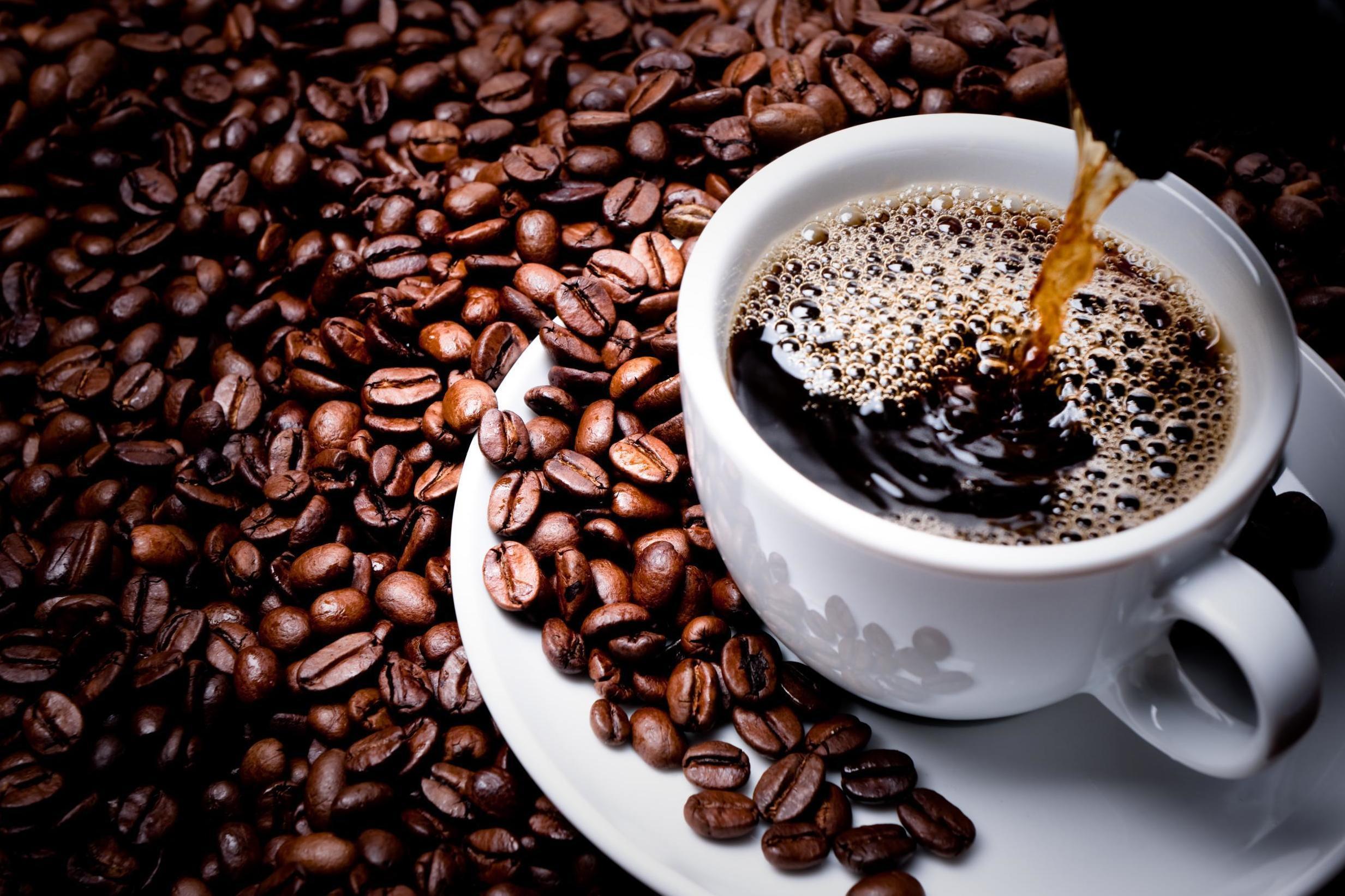 Caffeine is one of the world’s most commonly used psychoactive substances. About 90% of adults consistently consume caffeine usually in the form of things like coffee and tea. If this is so widely used and is considered a psychoactive substance, we should probably know a little bit about how it works.

What is Caffeine basically?

Caffeine and the Central nervous system

It basically increases the activity in your brain and spinal cord. It also increases the circulation of cortisol and adrenaline in the body. Caffeine increases energy metabolism throughout the brain and at the same time decreases cerebral blood flow, causing brain hypoperfusion.

Positive effects of Caffeine on your body

Many people use caffeine to wake up in the morning and to stay active throughout the day. It binds to adenosine receptors in your central nervous system and blocks them. A chemical called adenosine basically binds to these receptors and activates the feeling of tiredness and lack of activity. When you take caffeine in form of tea or coffee, caffeine binds to these adenosine receptors instead of adenosine. As a result, it keeps you awake. Caffeine has the ability to improve concept formation, memory, reasoning, orientation, attention, and even improve the mood of your grouchy morning people. It has been shown to be effective at improving reaction time and visual-spatial reasoning. These effects of qualities of caffeine tend to be greater when used or tested in individuals that are already fatigued or sleep-deprived. So, someone who is well-rested had a lot of sleep, you are not going to see the same level of boost in these qualities. Caffeine is not actually producing a usable form of energy. It is more of giving you the stimulus or this perception of feeling more energized. The amount of caffeine needed to achieve some of those previously mentioned results has quite the range and that range can be from 30 milligrams up to 300 milligrams per day. With 400 milligrams being considered generally safe for most adults and it depends on individual genetics. One of the most important factors in that range is how much caffeine the person partakes of on a consistent or day-to-day basis.

As we partake of caffeine more frequently or more consistently, our bodies will eventually build up a tolerance to the caffeine and we would therefore need higher amounts to get the same level of effects. This process is known as Upregulation. This causes the adenosine receptors to increase in number. So, we literally make more of them and if you have a higher amount or a greater number of adenosine receptors, you are going to require more caffeine to block that greater number of receptors to get the same level of effects that you had previously before the process of upregulation occurred.

Another drawback is that Caffeine does not just circulate to the brain tissue. It circulates throughout the body and can affect the other tissues and other systems and one of those systems would be the Cardiovascular system. Caffeine can increase systolic blood pressure by as much as 10 points. Caffeine can also affect the conduction system of the heart and if the conduction system of the heart is firing off more frequently, it can cause the cardiac muscle tissue to contract more frequently and therefore increase the heart rate. Caffeine can also increase the flow of blood through the kidneys.

Caffeine can also cause agitation. It can make people feel jittery and even anxious. One thing that is interesting to know is that as a person builds up a tolerance to caffeine, these side effects or drawbacks become more minimal. So, somebody who is taking caffeine consistently would not notice a full 10 points increase in systolic blood pressure.

Some people might think that caffeine is strongly addictive. We tend to not see people participating in harmful behaviors with caffeine use and we definitely know that caffeine does not have that same addictive pattern or that same level of potential withdrawal symptoms as other stimulants like nicotine, amphetamines, and even cocaine. Luckily, if someone were to get off of caffeine they could taper slowly and generally come off and minimize these caffeine withdrawal symptoms

Caffeine should be approached similarly to how you might approach any substance you ingest in your body whether it is food or a supplement. You should always weigh the pros and cons. One should not rely too much on caffeine and should have a well-balanced use.

Symptoms that Might Indicate Iron Deficiency
Breast Cancer: An awareness to spread
To Top