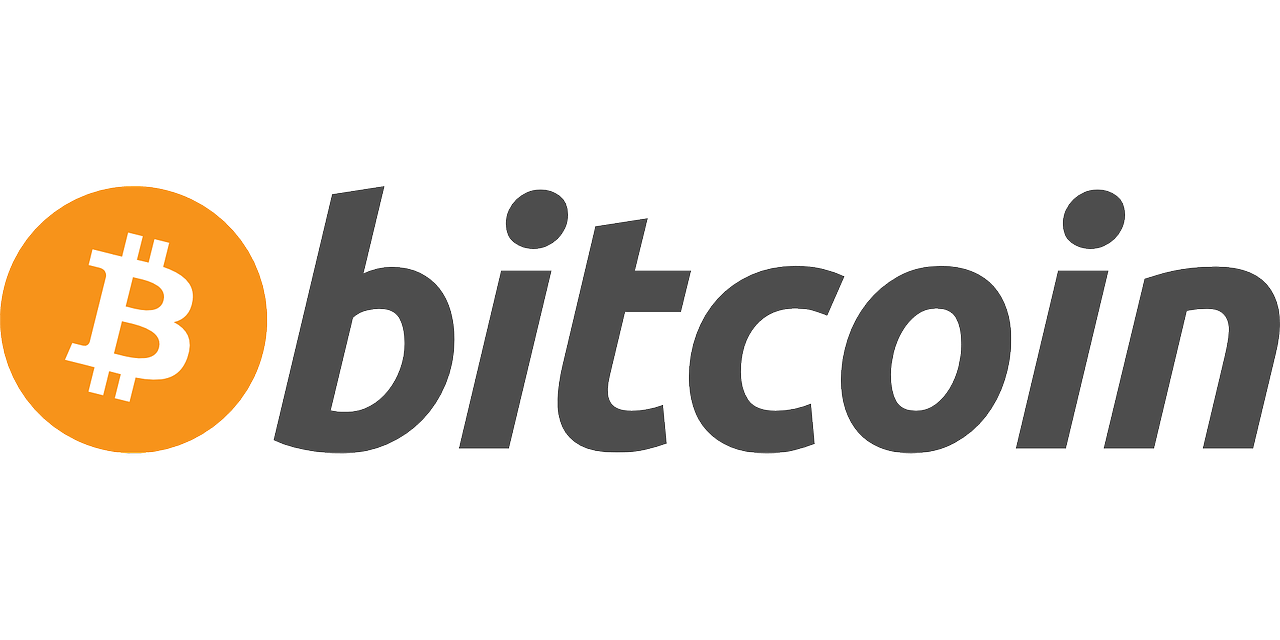 Bitcoin and other cryptocurrencies are there in the market for quite some time. There is a growing craze for crypto, and enthusiasts are investing huge amounts in it. However, after Elon Musk’s comments and the following investor rally towards it, a big turn came in its career.

Though Musk has shifted his blessing towards Dogecoin, Bitcoin continues to be the unchallenged crypto market leader. It might continue to occupy this position for a long time until another influential token replaces it. The position of this coin might continue to strengthen as the market expands its area of influence.

The prospects for BTC are encouraging as the world is moving towards decentralized finance and blockchain systems. Here is a brief overview of bitcoin, its history, its mechanism of work, and other related information.

Bitcoin doesn’t need a centralized authority for the normal flow of the system. Instead, the technology it uses is peer-to-peer software and cryptography. There is no need for the oversight of governing bodies and banks to run the system of bitcoin. This way, it is helping with the evolution of an economy which won’t need a central authority.

Bitcoin offers relatively economical services in comparison to other online payment systems. Along with that, cryptography makes its system secure from hacking and other problems. In contrast to traditional options, the transaction fee on bitcoin is comparatively low. For this reason, it is a good choice for customers. The readers can visit its official site here.

A Brief History of Bitcoin

Bitcoin came to the market as the result of a white paper published by a mysterious name, Satoshi Nakamoto. It was created in 2009, and since then, it has continued to develop into an evolved form. There is no clear information about who Satoshi Nakamoto is. The reason for the development of this blockchain system was finding an alternative to the traditional banking system for monetary transactions.

The security of bitcoin is unmatchable, and regular updates have added to its security. In addition, the code that bitcoin uses is open source, and anyone can read it. Since its launch, bitcoin has attracted a significant number of investors because of its opportunities or growth. It worth calling the forerunner of a modern, decentralized economy.

The first BTC was mined on January 3, 2009, and was named Block 0. After Elon Musk called it a good thing.’ The price for it rose higher to $69K, though it has seen fluctuations in price. The sudden rise for it was after Tesla announced a purchase using BTC. It suffered as the result of the market crash in January 2022, and since then, it has been in the $38K range.

It is yet unclear how it will perform in the future.

How does BTC work?

The working mechanism for bitcoin is simple. It doesn’t involve any trusted third party for transactions and instead uses P2P technology. The record of transactions is kept in the public ledger, and anyone can access it. However, the difference is that of no access to personal details.

If there are any personal details, the authorized users will be able to access them. The process of generation of BTC takes place through the process of ‘minting.’ It happens through the verification of the data using hundreds of computers, and once a transaction completes, there is a reward to the working system in the form of a native token of the blockchain.

Though bitcoin is a revolutionary change in the world of decentralized finance, it also faces some problems. Some significant risks are related to it, including volatility, regulatory risk, security risk, insurance risk, market risk, fraud risk, etc.

As the market is growing, there is a boom seen towards investments. As a result of it, the BTC token has also grown in value. The result was an all-time high of $69Kin 2021. However, the mentioned value didn’t stay stable because of the market fluctuations. The result was its fall to $34Kin 2022, which shows that it was almost halved in value. Thus, volatility poses threats to investments in BTC because of the rapid changes.

Regulatory risk involves the risk of bans from governments and other authorities because of possible complications, even though some states have legalized it. In addition, there is the possibility of a loss of BTC tokens for those who have acquired it through exchanges, which is named the security risk. There is no physical bitcoin, and it is available in the form of codes which has the chances of being lost are falling into the wrong hands.

There are various cases of fraud related to bitcoin, and one of them is the Ponzi scheme which fooled investors using the sale of false BTC.

The Future of Bitcoin

Experts have mixed views about cryptocurrency in general and BTC in particular. Many think that it will change the face of the modern economy, while others think of it as a short-lasting change. The BTC coin’s future is currently in the doldrums because of the market fluctuations and resultant blows.

Apart from the market value, there is competition in the market for speed enhancements of transactions, security, interoperability, and another related issue. Moreover, every passing day brings innovations in the existing blockchain systems and enhances their value.

If BTC needs to retain its current position, it will have to keep itself abreast of the ongoing changes. The emergence of NFTs poses a bigger challenge to the dominance of BTC tokens as they are attracting huge investments. In addition, NFTs have mainstreamed crypto further, and it has created a situation of close competition for different blockchain systems.

Bitcoin’s use for criminal activities has also increased the chances of legal actions, which might hamper its growth. It is yet not clear what the management does to tackle this issue. Despite the challenges that it sees, Bitcoin seems to remain dominant in the near future.

Bitcoin is a virtual currency that represents a decentralized blockchain system used for financial and non-financial transactions. Since its emergence in the market, it has been through great developments and has assumed the leading role. The P2P system, security, enhanced speed for transactions, and decentralization make it one of the best options for transactions. It will improve further as time passes while its monetary value of it has also grown, which has led to enormous investments in it. The future of BTC and its respective blockchain system remains bright because of its unrivalled potential and market dominance.

Symptoms that Might Indicate Iron Deficiency
Valentine’s Day
To Top