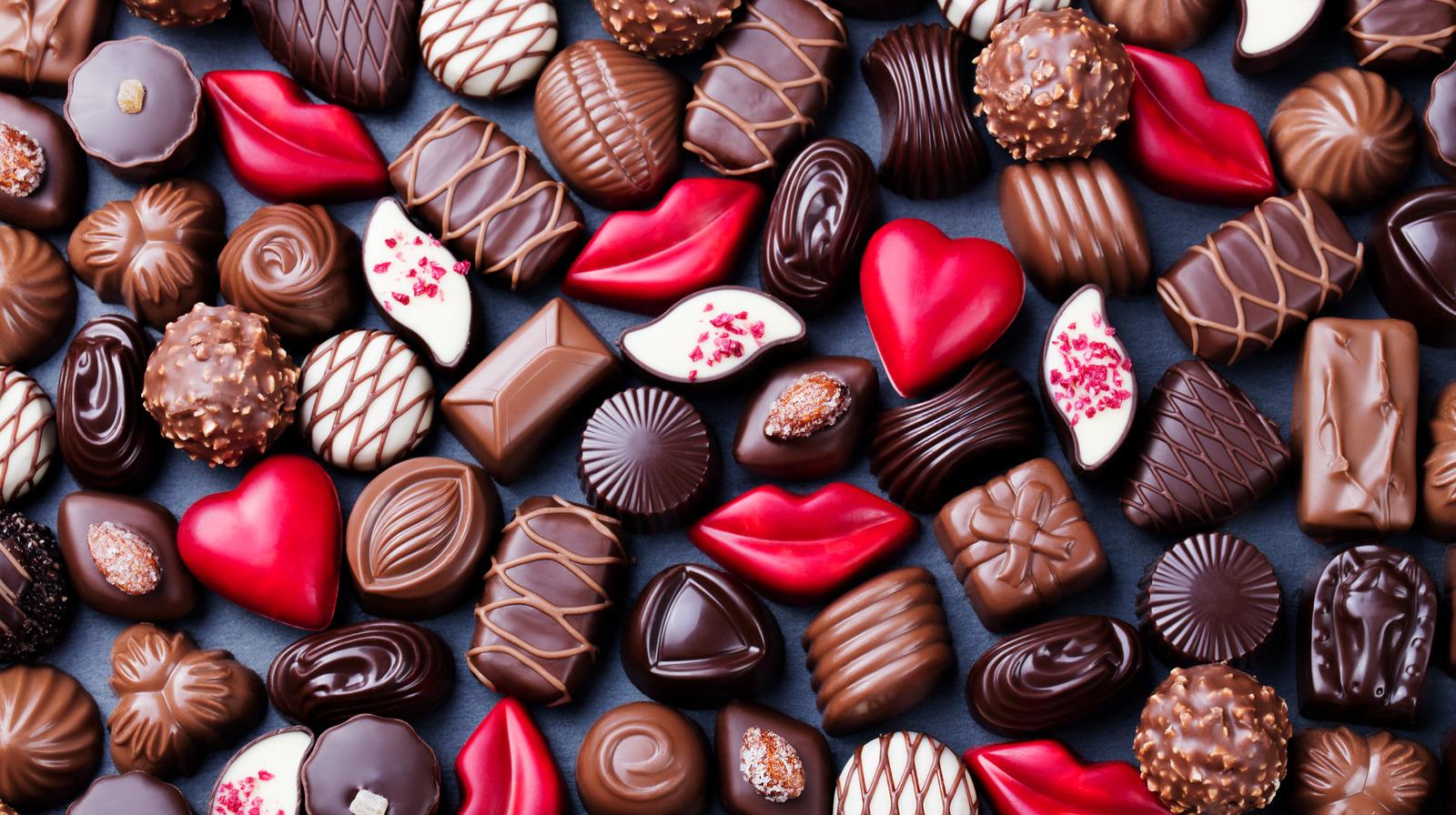 Valentine’s Day is the day of expressing love to their loved ones. Around the world, this day is celebrated in many countries on 14 February. This is the day when lovers especially express their affection with greetings, chocolates, flowers, cards, customized or handmade gifts. Valentine’s Day is celebrating the love of lovers. But this is not a rule in any book. Anyone can express their love to anyone whether they are spouses, friends, siblings parents, children, teachers. Everyone can exchange chocolates, gifts, and flowers as a token of love. Many people give romantic surprises to feel their loved ones special.

While celebrating this day of love you might be wondering why we actually celebrate love on 14th February. If we think more many questions come to our mind like: How is 14th February considered as a day of love and romance? Why do we call this day valentine’s day? Where does this Valentine word come from? What is the origin or history of this day?

Valentine’s day is a time to show love but this romantic day has a very dark and a bit bloody backstory. In this article, you get to know about the history of this Valentine’s Day and answers to many questions associated with it.

Some people say that Pope Gelasius introduced Valentine‘s day to replace the pagan Lupercalia festival. This festival is celebrated in the honor of Roman god agriculture, Faunas and Roman founders, Romulus and Remus. Lupercalia was a Roman fertility festival that was held in mid-February during the 6th century. This day celebrates the coming of spring and fertility rites. On this day Roman priests sacrificed goats and dogs. They ran naked on the streets and used blood-soaked hides to slap women. They used to think that it was a Fertility blessing. Later, women put their names in a jar where men randomly selected them as their pairs. These pairs remain together for the next year and if they fell in love then they will marry.

According to some legends, St. Valentine was a Roman priest. Emperor Claudius thought that single men become better soldiers than married ones. So, Emperor ordered to ban marriages of young men. Valentine realized that this was injustice so he decided to perform secret marriages of young lovers. When Valentine’s actions were caught, King Claudius ordered his execution.  Some people say that the true namesake of the holiday was St. Valentine of Terni. He was also beheaded by the same king. It is also said that these two saints were the same man.

According to some other Legends, St. Valentine was the first one who actually sent the “Valentine” greeting to his lover.  When Valentine was imprisoned, he fell in love with a girl. This girl was Jailor’s daughter. She used to visit Valentine, so he can cure her blindness. Before his death, he wrote a letter for her. In his letter, he signed “From your Valentine”. It is an expression or phrase that is still in use today.

It is claimed that Chaucer and Shakespeare invented Valentine’s Day which we know today. They both solidified and romanticized the connection between the love and Saint Valentine in their works. This gained the popularity in Britain and the rest of the Europe.

Chaucer lived in the middle Ages. It was an era of courtly love. Romantic statements, poems, songs and paintings are used to celebrate the companionship. For the first time, Chaucer linked love with St. Valentine in his 14th century works. His works names were “The Parliament of Fouls” and “The Complaint of Mars”. At the end of the 15th century, the valentine word was then commonly used in many poems and songs to describe the lover. In England, a book called “The Young Man’s Valentine Writer” was published during the 18th century. Handmade paper cards were then became the prominent token of love in the mid-19th century. American company became the hallmark of distributing the Valentine’s Day cards. So this is how modern Valentine’s Day as we know now was born.

How chocolate become the Staple of Valentine’s Day?

In the 19th century, Richard Cadbury started this tradition of giving a box of chocolates on Valentine’s Day. Richard Cadbury was a scion of a British chocolate manufacturing family. He was responsible for the crucial time of his company history. Richard Cadbury then used a new technique and improved his chocolate making. He then established this technique in his company to create more variety of chocolates. He put his new chocolates in his himself designed beautifully decorated boxes. To enhance the marketing value, he grabbed the opportunity to sell his chocolate boxes as a token of love on the beloved Valentine’s Day.

During the Victorian era, these kinds of cards are used to discouraged suitors. People anonymously send vinegar valentine cards to those suitors whom they didn’t want any attention to. These cards were also known as the penny dreadful. Vinegar Valentine cards comically insult and rejected the unwanted admirers. Later in 19 and early 20th centuries, these cards were used to target the suffragettes.

Role of Cupid on Valentine’s Day

Cupid was another symbol of this love-filled holiday. Cupid has been associated with Valentine’s Day for centuries. We often see cupid on Valentine’s Day cards. Cupid was a chubby baby boy with wings and a bow and arrow. According to Roman mythology, cupid was the son of Venus who was the goddess of love and beauty. Ancient Greeks used to believe that Cupid was the god of love name Eros. Eros was the son of the Greek goddess Aphrodite. Cupid has two sets of arrows one for love and the other for hate. He was known to play with the emotions of his targets. He shoots arrows at both gods and humans so they fall in love instantly with one another. Saint Valentine also used to wear a cupid ring.

How ‘X’ become the symbol of kiss?

‘X’ letter was used as a symbol of kiss to sign off Valentine’s Day cards and letters. In the Middle Ages time, ‘X’ is the representation of Christianity and was also used to sign off important documents. Writers used to kiss the mark of ‘X’ as a sign of their oath. This became popular among kings and common people as a “sealed with a kiss” name. This gesture is used to certify books, paperwork, and letters.

Some people say that Charles wrote the first valentine’s letter. Charles was the Duke of Orleans. At the age of 21, he was captured at the battle and become a prisoner for more than 20 years. So he wrote the love letter to his second wife. In his letter, he wrote a poem that explains his feeling of never seeing his valentine again.

Every year thousands of love letters are sent to Verona, Italy. All these letters are addressed to Juliet as a subject of Romeo and Juliet. Romeo and Juliet was a timeless romantic tragedy. A team of volunteers from the Juliet club answered these letters.  The club decided and awarded the writer of most touching love letter on every Valentine’s Day. The prize was known as “Cara Giulietta” which means “Dear Juliet”.

So, this is the history of Valentine’s day. But the authenticity of this history is kind of blurred. Every historian has their their own history. I gather all possible history of this day of love in one article. I hope you will get the answers to many questions associated with this day. Enjoy reading this amazing article!

What is nihilism?
Benefits of Reading Fiction
To Top